Tokyo Hotels are Already Booking out for the 2020 Olympics 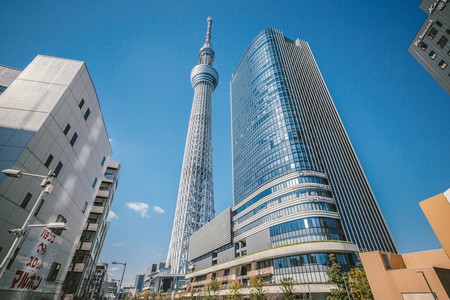 It’s still just under two years away from the big event, but in light of recent Airbnb restrictions and its rapid growth in the tourism sector, hotels across Tokyo are filling up in anticipation of the 2020 Olympics. If you’re planning to visit during the summer of 2020, it’s not too early to plan ahead.

As a tourist destination, Japan has experienced an almost unprecedented influx of interest. Just last year, the country welcomed 28.7 million visitors – a massive 19% increase on the year prior (2016). But this is nothing compared to the anticipated numbers coming to Japan in time for the 2020 Olympics.

Tokyo’s major hotels have already started releasing news announcements to let potential visitors know that their accommodation is already completely booked. Hotel Okura Tokyo, the flagship hotel for the Okura brand, issued a statement to say every single one of their 508 rooms is now fully booked for the 2020 Tokyo Olympics. 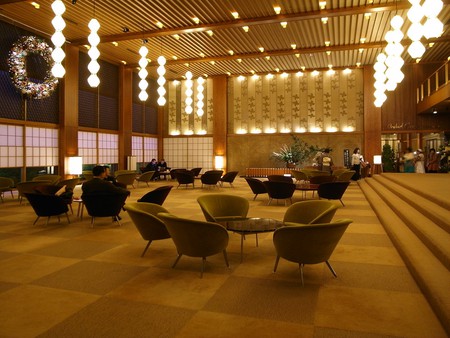 This early booking out in conjunction with the recent crackdown on Airbnb rentals in Japan has meant that those planning to make the trip for the games have to act smart and fast to make sure they’re not left at the starting line. Here’s everything you need to know.

As covered in another Culture Trip piece, June this year saw the Japanese government crack down heavily on those running Airbnb-style accommodations. Amendments made to the Japanese Hotels and Inns Act required Airbnb hosts to register their listing by June 15. By this date, owners who failed to comply with the rules, and those without a valid license number, had their rental status revoked. 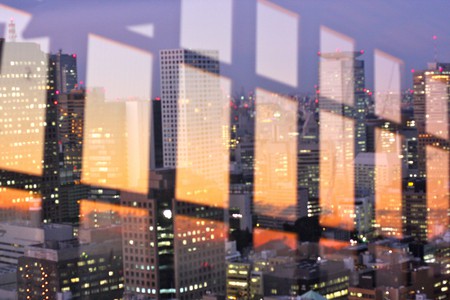 The rules have been called out as rather restrictive, as owners are limited to renting out their properties for just 180 days a year. The rules also stipulate that rooms have to be of a certain size and that someone in a management-type position must always be on site. As a result, many owners who have been renting out spare apartments and rooms have shut down, making it not only harder to get their apartments filled, but also making it more difficult for visitors to find affordable accommodation.

What are the visitor numbers?

According to the Japan National Tourism Organization’s website, the number of tourists visiting Japan almost tripled in just four years, going from 10.3 million visitors in 2013 to 28.7 in 2017. Since 2011, the number of visitors coming to the country has steadily increased and tourism officials are expecting visitor numbers of 40 million by 2020 and 60 million by 2030.

It’s a big leap, but not unreasonable when you consider that just in the months between January and May in 2018, the country had reportedly welcomed 13.1 million guests, only 300,000 off of the total number of visitors in 2014.

This is all well and good to know, but it’s integral to think about when booking a visit to Tokyo, especially considering that according to The Investor reports, hotel spending makes up 28% of the total tourist spend. Because of this massive financial incentive, Tokyo is in the midst of a hotel boom, with new accommodation options still currently underway.

Where should people stay? 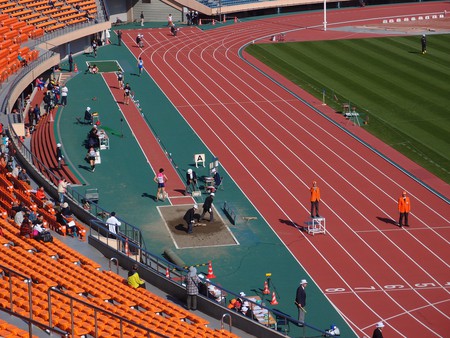 Deciding where to stay during your Olympic visit really depends on a number of factors; what sports you’re planning to see; what else you want to do while you’re in town; your budget and how big your travelling group is. As a general rule, most areas within 20 km of inner Tokyo will be easily accessible thanks in large part to the country’s incredibly efficient train network.

Tokyo’s inner city areas, including Shibuya, Shinjuku, Marunouchi, Akasaka and Roppongi, are the most international neighbourhoods in the city. They’re also very well connected to the rest of the city’s other neighbourhoods and main train stations. If you don’t mind the commute and are looking to get out of the hustle and bustle of Olympic Tokyo, but still want inner-city comforts, consider booking a hotel in the neighbouring city of Yokohama.

What are the hotel options?

With some hotels already completely booked, and others not even built yet, figuring out the best hotel options can prove to be a minefield. However, there are some excellent options. If you’re eager to make the most of your time and money is not an object, the city is full of luxury choices. Many of these options are in Marunouchi, central Tokyo and Roppongi.

For those on a budget, consider booking a hostel. Typically located in Akasaka and in the slightly more residential neighbourhoods of Tokyo, they’re an excellent escape from busy inner city life. 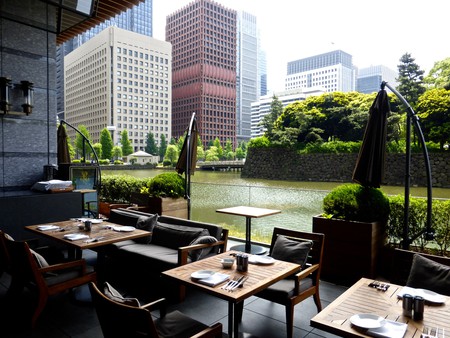