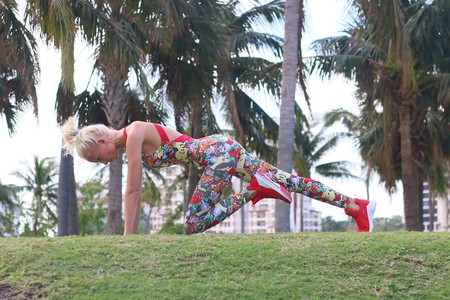 Developed by a Ph.D. doctor from Tokyo’s National Institute of Fitness and Sports, the Tabata regimen is said to be one of the most effective and time-efficient workouts in the world—perfect if you want to get in shape for summer but haven’t set foot in the gym yet.

Back in 1996, Dr. Izumi Tabata and his team of researchers set out to examine which style of exercise was the most effective—sustained cardio or short sprints of intense physical effort.

They divided participants, all of whom were athletic males, into two groups. The first completed 60 minutes on a static bike, working at a moderate intensity of roughly 70% VO2 max (the maximum amount of oxygen an individual utilizes during exercise). The second group focused on interval training. They pedaled at their absolute “maximal effort” (170% of VO2 max) for 20 seconds, then took a breather for 10 seconds, and so on—alternating between all-out work and brief recovery for a total of four minutes.

After a period of six weeks, during which the participants performed their assigned exercises five days per week, the researchers discovered that the intervals group received the same aerobic benefits from just four minutes as the moderate intensity group did in an hour. 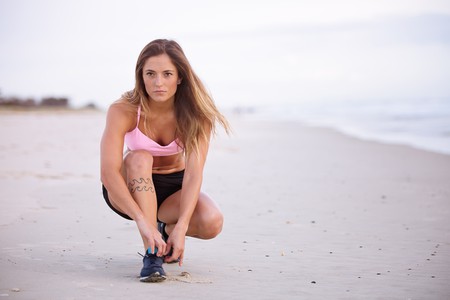 A later study found that a typical Tabata routine has the potential to burn approximately 13.5 calories per minute and can double an individual’s metabolic rate for half an hour after the workout has been completed, torching even more calories—an effect known as “afterburn.” In terms of efficiency, the Tabata protocol can’t be beaten.

It’s easy enough to do a Tabata workout at the gym or at home, provided you’re motivated and able to hold yourself accountable. Stick to moves that will really amp up your heart rate, like mountain climbers and burpees, rather than, say, planks or bicep curls.

The key is to make sure you go as hard as you possibly can during each round of work, until you reach the point of absolute breathlessness. It might be the fastest route to summer readiness, but Tabata is by no means a walk in the park.