These Stunningly Designed Starbucks in the Far East Are Worth Visiting

Starbucks in Kyoto | © Courtesy of Edelman
If you visit just one Starbucks in Asia, it should be the new Kyoto Ninenzaka Yasaka Chaya location, which opens June 30th. An American coffee shop may be the last destination on your mind with so much to see and do in Japan’s ancient imperial capital, but the new Kyoto branch of Starbucks is uniquely designed to showcase the historic street on which it’s located. It’s just one of several concept stores in East Asia that will transform your image of the global coffee chain.

A noren is a traditional divided curtain hung across the entrance of a shop or restaurant. During the Edo period, customers would wipe their hands on the curtain as they exited a restaurant, so a dirty noren was the sign of a popular business. While no one is expected to wipe their hands on the new Kyoto branch’s noren curtain, it’s certain to attractappreciation with its traditional aesthetic. 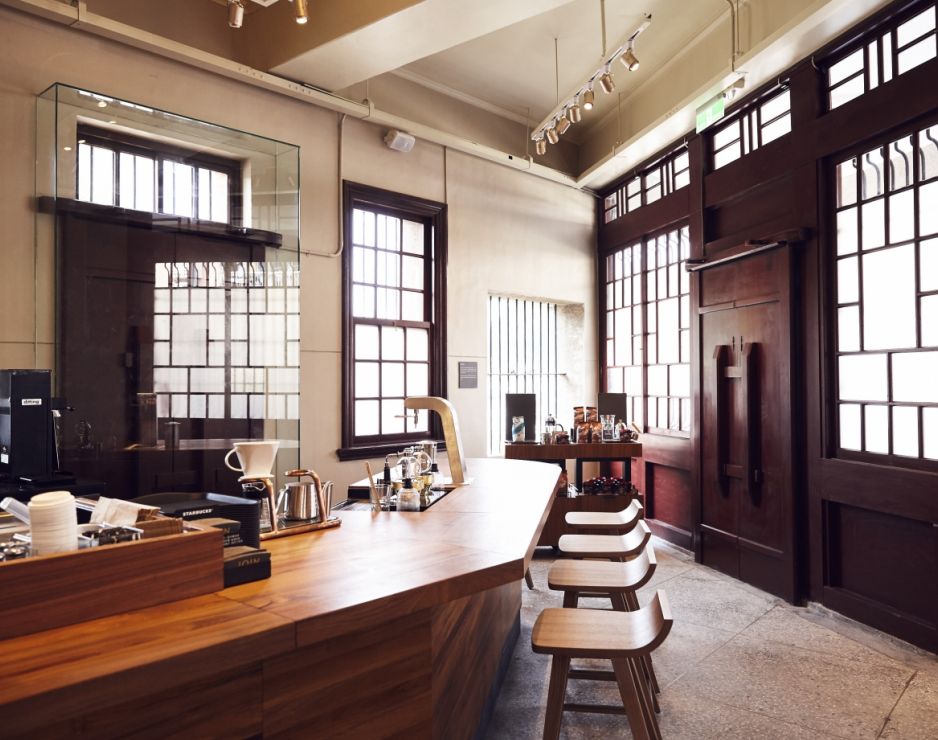 Like the new Kyoto branch in Japan, the Starbucks Bangka Xiyuan branch in Taipei City, Taiwan, is located in a former private residence – the Wanhua Lin House.

Once home to the wealthy Lin family, the residence was built in 1932 and features a mixture of architectural styles that includes Chinese, Japanese, and Western influences. The Starbucks branch blends the historic with the modern, preserving the original windows and doors of the residence in glass, and incorporating patterns from the home’s original wallpaper into the design of the shop’s updated interior.

To commemorate the 15th anniversary of the first Starbucks opening in Korea, the company opened a stunning new concept store in the Seocho district of Seoul. The geometric glass dome is meant to invoke the feel of an urban coffee forest, and the interior of the location features eco-friendly materials as well as potted coffee trees for greenery.

Starbucks has its work cut out for it in Vietnam, one of the largest coffee-growing countries in the world, where it faces stiff local competition. Yet the Starbucks Hanoi concept store in the Old Quarter of the city aims not to compete with Vietnam’s rich coffee culture, but to embrace it through the use of locally sourced décor and artwork created by Hanoi-based artists.