The World’s First Driverless Taxi Hits the Road in Tokyo 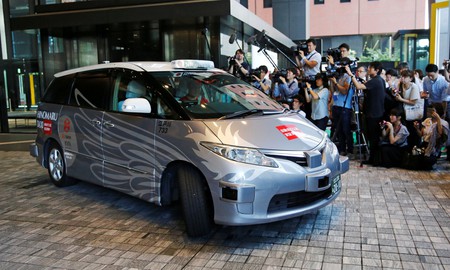 The one-way trip costs 1,500 yen (approximately £10.40), with passengers using a smartphone app to make online reservations and unlock the vehicle doors at the start of the trip. While more than 1,500 people applied to be passengers, the pilot project will make just four return trips per day and run through September 8, 2018. For the time being, a driver and an assistant will ride on board to take control of the vehicle in case of any errors. 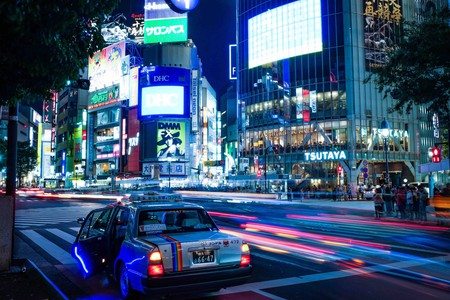 The test was a “precious step” towards full commercial operations, says Hinomaru Kotsu’s President Kazutaka Tomita. The aim is to have an automated taxi service in place for the 2020 Summer Olympics in Tokyo, so that athletes and tourists can be ferried between sports venues and the city centre. If the trial is a success, follow-up tests will take place later this year between Haneda airport and the city centre’s transport hubs.

Autonomous taxis could also help Japan cope with its current shortage of drivers, as well as its aging popualtion, who may be unable to drive themselves or navigate public transport.

For more on the rise of driverless vehicles, read about the robot boats taking over the canals of Amsterdam or check out our feature on how tech companies are remapping the world for driverless cars.