Minami, which simply means “south,” is the southern section of the city of Osaka. The main commercial districts of Kansai’s biggest city – like Namba and Shinsaibashi – are located here, as are some of the most popular local tourist attractions. 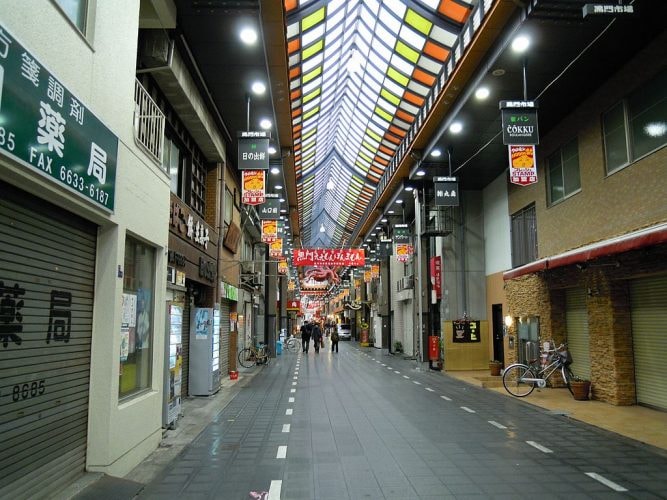 Just as Osaka is known as Japan’s kitchen, Kuromon Ichiba Market is reputed as Osaka’s kitchen. This is because this undercover market, which is 600 meters in length and has close to 200 shops, sells pretty much everything used in Japanese cooking. Many of the shops stock fresh ingredients, such as fish, seafood, and vegetables that are from regional sources. Many shops also sell cooked food, such as grilled eel, teppanyaki beef, fresh oysters, ramen, and bento boxes.
More Info
Mon - Sun:
9:00 am - 6:00 pm
2-3-2, Nipponbashi, Chuo-ku, Osaka, 542-0073, Japan
Visit website
Take in the neon-lit Dotonbori district
Bridge 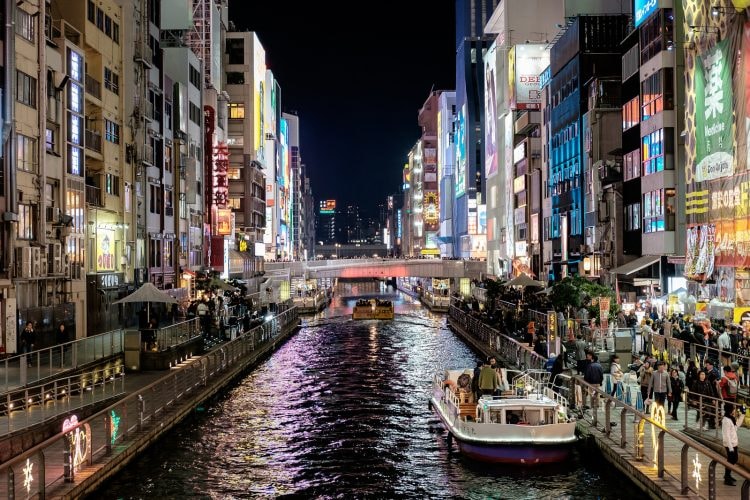 One of the most popular hangouts in town, Dotonbori is known for its eccentricity and colorful signboards. Dotonbori runs alongside the Dotonbori canal, which was built during the Edo period. Historically Osaka’s entertainment district, Dotonbori today is home to many of Osaka’s best restaurants, street foods, theaters, and shops. Dotonbori is also said to be where Osaka’s trendsetters hang out, so it is a fascinating place for people-watching and to experience Osaka’s quirky side.
More Info
Dotonbori, Namba, Chuo-ku, Osaka, 542-0071, Japan 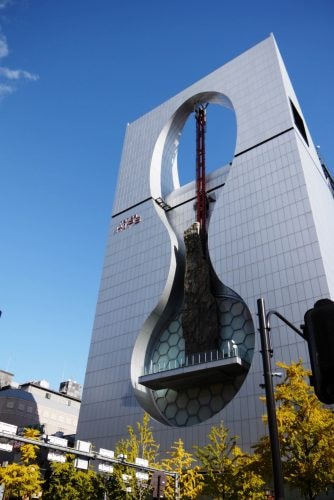 Namba Hips is the ultimate paradise for the city-dweller. This mall, which towers 10 stories on top of two basement levels, has everything you need for a fun-filled day, from morning ’til … well, whenever. Many of the shops are open 24/7. The building houses an archery range, a sports bar, a karaoke joint, a golf course, and many bars and restaurants. Each floor is dedicated to a single shop, allowing each venue to make good use of the spacious area. With all there is to do here, you might never want to leave.
More Info
Mon - Sun:
10:00 am - 5:00 pm
1-8-16, Namba, Chuo-ku, Osaka, 542-0076, Japan
+81662134500
Visit website
Hang with hip locals in Amerikamura
Park, Shopping Mall 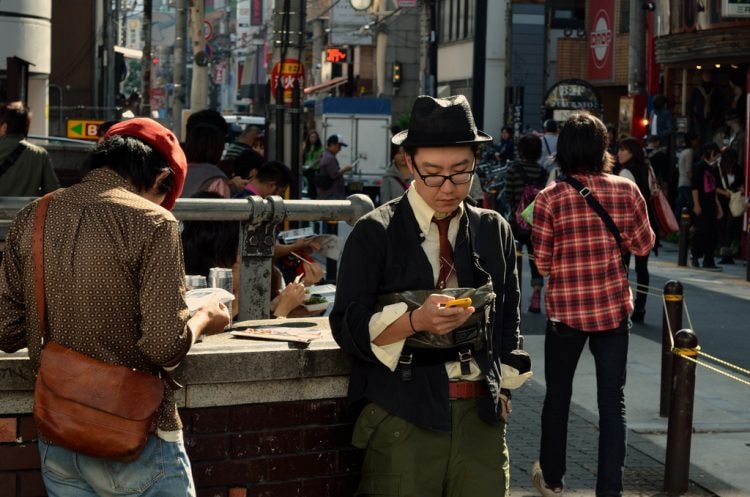 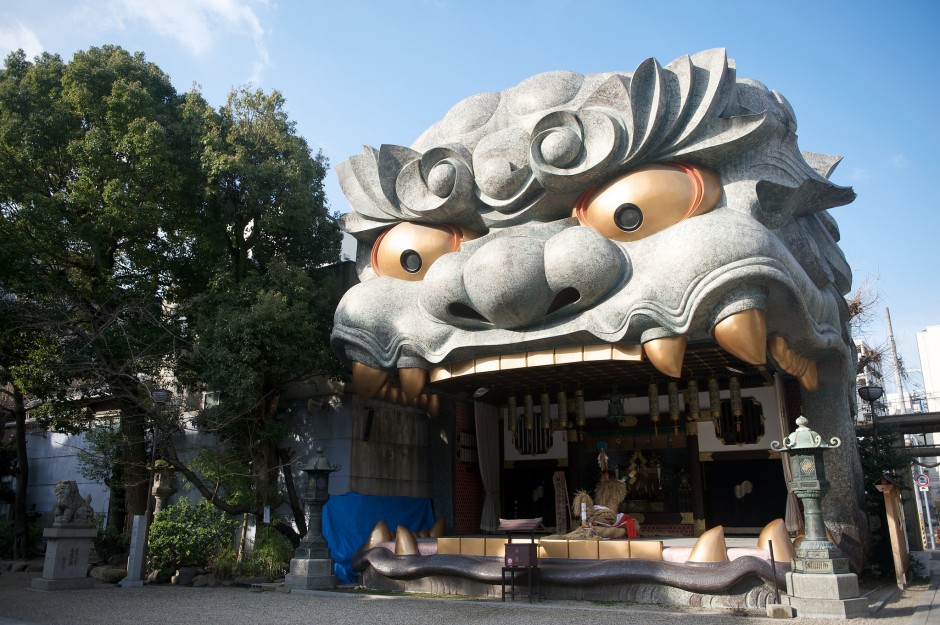 Since ancient times, Nambayasaka Shrine has been the central place of worship in Namba for believers of Shinto, Japan’s indigenous, nature-worshipping religion that predates the arrival of Buddhism. Although Nambayasaka Shrine’s former glory was destroyed by warfare, it is still unmistakable today due to a distinctive building shaped like an enormous lion’s head. There’s a tug-of-war held at the temple annually on 3 January, based on a myth about the enshrined deity’s deeds. It has been named an intangible folk culture property.
More Info
Sun - Sat:
6:00 am - 5:00 pm
2-9-19, Motomachi, Naniwa-ku, Osaka, Japan
+81666411149
Visit website 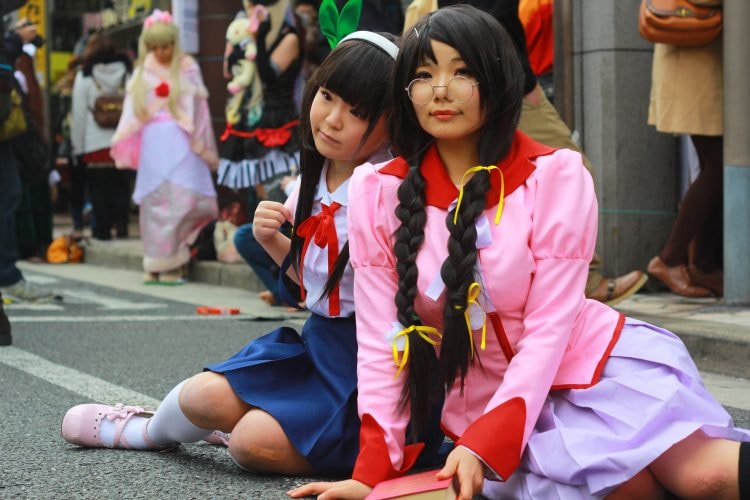 Den Den Town is one of the largest shopping areas in Minami. What sets it apart from other shopping streets is that it is famous for selling electric equipment; in fact, its name comes from “Denki no Machi,” which means “Electric Town.” Japan is known for its many brands of electrical equipment, like Panasonic and Sony, so you can find their products and more at a discounted price in Den Den Town. Anime and manga fans will find stores selling themed merchandise, and geeks will love the second-hand CD and video game stores.
More Info
Nipponbashi, Naniwa-ku, Osaka, Japan

Touristy, Crowded, Instagrammable
Spend all your money on Shinsaibashisuji
Market 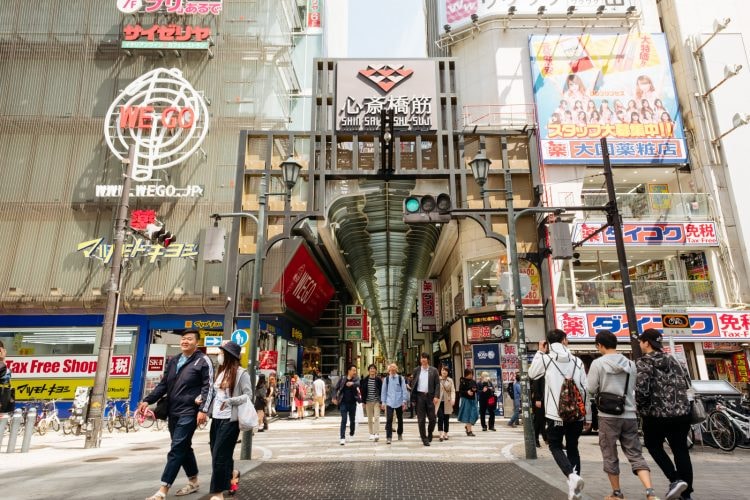 Almost as famous as Dotonbori is Shinsaibashi-suji, an undercover shopping avenue that is the heart of the Minami district. Shinsaibashi-suji has been Osaka’s most important shopping area for 400 years, with hundreds of shops lining this 600-meter-long street. From huge department stores like Daimaru and flagship Uniqlo clothing stores to small independent boutiques, there is something for every shopper and every wallet on this street. There are also dozens of delicious restaurants and cafes hidden in the streets and the alleys just off it.
More Info
２２ 2, 2-chōme, Shinsaibashisuji, Chūō-ku, Ōsaka-shi, Ōsaka-fu, 542-0085, Japan
Visit website
Frolic in the urban oasis at Namba Parks
Shopping Mall 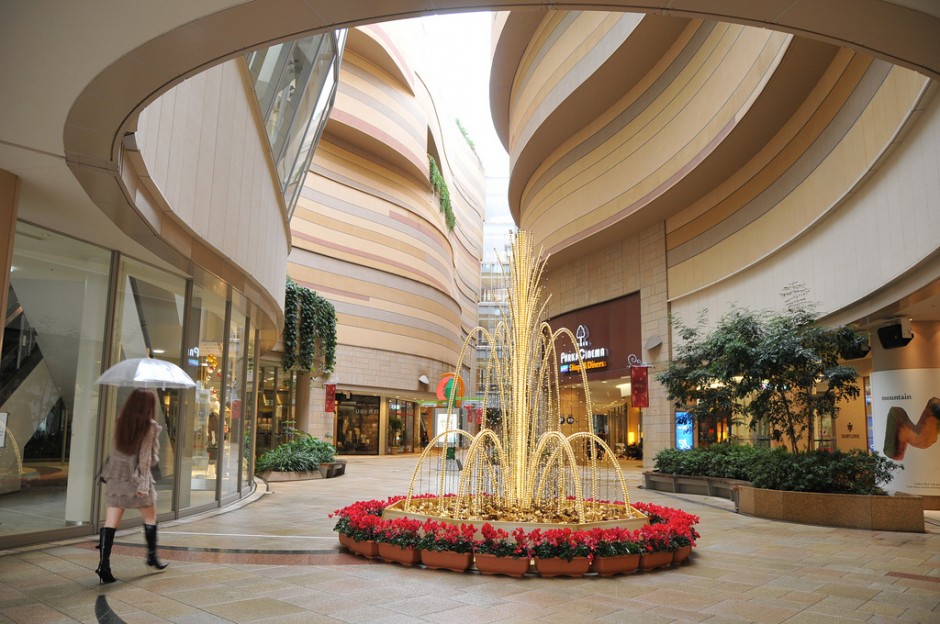 The Namba Parks atrium is always decorated for the season. | © Lory Jane / Flickr

Namba Parks may be a shopping mall, but unlike the homogenous malls you find elsewhere in Osaka and, indeed, the world, Namba Parks is a gorgeous piece of architecture designed to integrate nature and the metropolis. The feature that sets Namba Parks apart from other shopping malls is their rooftop garden. This isn’t some perfunctory attempt at being eco-friendly – this garden, which houses more than 70,000 plants of 300 species, is laid out with cliffs, waterfalls, ponds, and streams. It is an oasis in the middle of a concrete jungle. The shops are aimed mostly at a younger clientele, and international cuisines are available at the restaurants.
More Info
Mon - Sun:
11:00 am - 9:00 pm
2-10-70, Nambanaka, Naniwa-ku, Osaka, 556-0011, Japan
+81666447100
Visit website
Stroll down historic Hozenji Yokocho
Shop 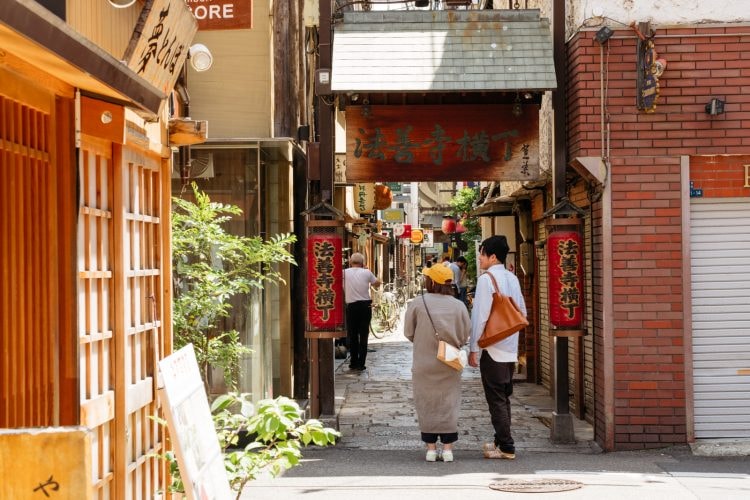 Hozenji Yokocho is a small, narrow alleyway preserved in the style of the Edo period. Entering it is like stepping back in time to the serene hush of a bygone era – a stark antithesis to the vibrant, eccentric atmosphere of nearby Dotonbori. The street is named after nearby Hozenji, a Buddhist temple dating back to the 17th century. A statue of Fudomyoo, the deity worshiped at Hozenji, is completely covered in moss, as visitors pour water over it to receive its blessings.
More Info
2-7-21, Higashishinsaibashi, Chuo-ku, Osaka, 542-0083, Japan
Ride the towering Don Quixote Ferris Wheel
Store, Amusement Park 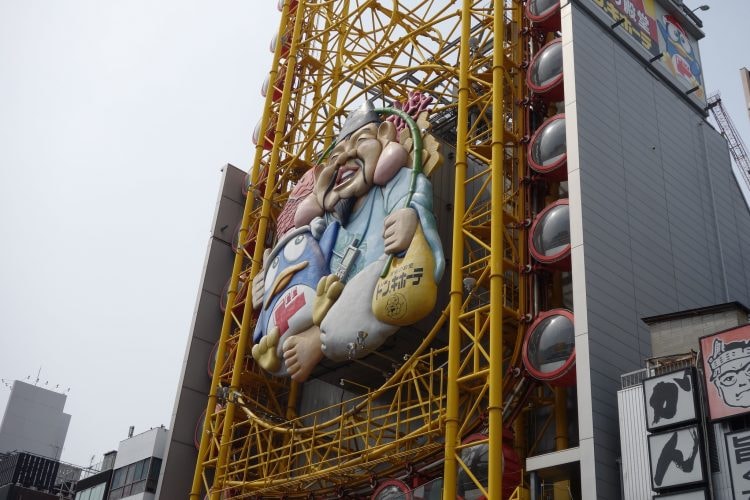 The Don Quixote mascot proudly displayed on the front of the Ferris wheel. | © Richard, enjoy my life! / Flickr

Don Quixote is a popular Japanese superstore that usually has many floors of departments ranging from groceries to home appliances, jewelry to sex toys. The one in Dotonbori is especially crowded not only because of the location, but the 77-meter-high Ferris wheel that literally surrounds it. The Ferris wheel recently reopened after being out of commission for almost 10 years and offers riders views of the adjacent canal as well as the surrounding area. You can even see Japan’s tallest building from the top!
More Info
Mon - Sun:
11:00 am - 11:00 pm
7-13, Soemoncho, Chuo-ku, Osaka, 542-0084, Japan
+81647081411