The Story of Nintendo, Kyoto's Most Famous Company 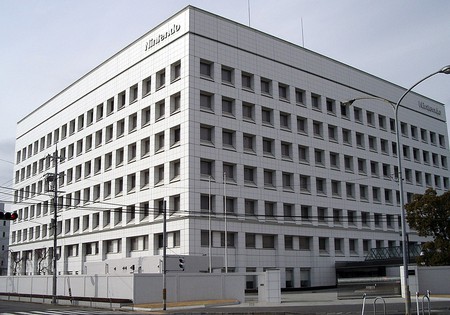 It isn’t the most inspiring structure you’ll ever see. If you take the train from central Kyoto, get off at Jujo Station and walk for just over five minutes then you’ll see it – a large, boxy white building.

It’s the sort of structure that the word ‘bland’ might have been invented for. A few modest trees are scattered around the forecourt.

If you didn’t know any better, you’d think it was the kind of place that churns out necessary but humdrum products. Toilet paper, maybe. Or printer cartridges. A humble silver logo on each side of the building is all that gives it away – this is the place where some of the most important entertainment of the last couple of decades has been created.

Nintendo’s Kyoto headquarters is a mecca for video game lovers across the world (a vigilant security guard is always on watchful alert in case a stray nerd gets too close for comfort). All the greats were created here – Mario, Zelda, Donkey Kong and Metroid to name but a few. Nintendo, a company native to Kyoto, has been doing business in the city for a very long time – since 1889, in fact. 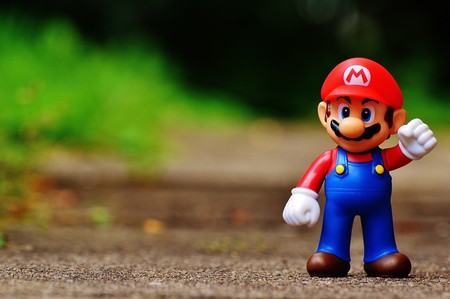 Once upon a time, the company was known as Nintendo Koppai (the Japanese kanji, roughly translated, means: “In the end, it is in heaven’s hands”). Founded by Fusajiro Yamauchi, it got its start selling hanafuda playing cards, beautifully illustrated cards which could be used in a variety of games. The cards were a hit, used by everyone from grandparents to yakuza, and put the company’s name on the map, eventually expanding its operations to other cities like Osaka.

The logo plaque at Nintendo's former headquarters in central Kyoto. The building still stands but is off limits to the general public.

By the early 1950s, the company was one of the most successful in Japan and changed its name to Nintendo Playing Cards Co. Ltd. By this time, the man in charge was the legendary Hiroshi Yamauchi, a ruthless visionary who was as important to Nintendo’s success as Steve Jobs was to Apple.

Single-minded and belligerent, his take-no-prisoners business acumen would ensure that Nintendo would reach stratospheric heights. On his watch, he began a ruthless phase of modernisation at the company including construction of the clunky white building that people flock to today, built on land which, at the time, was some of the cheapest in Kyoto.

By the late 1950s, Nintendo was still making playing cards (a trade it continues to this day) and Yamauchi signed an unprecedented deal with Disney to make cards featuring the company’s iconic characters. The cards were phenomenally successful and in 1962, the company went public, listing stock on the second section of the Osaka Stock Exchange and on the Kyoto Stock Exchange. 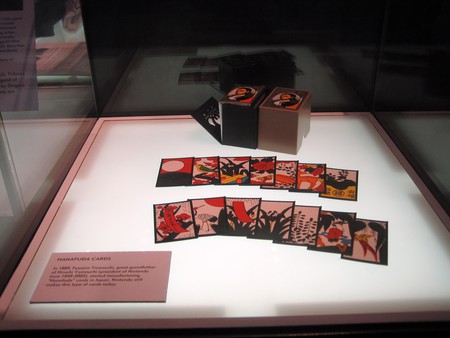 The path to making video games was a long and convoluted one. Yamauchi had big plans for the company and wanted it be more than just a playing card manufacturer. He changed its name to the one it is known by today – Nintendo Co. Ltd – and began a lengthy process of trial and error in order to find the firm’s niche. Its first product was instant rice but the project was a failure. Next, it tried its hand at love hotels – a Japanese institution in which rooms are rented by couples by the hour for “intimate” purposes (legend has it that Yamauchi was an alpha consumer of such establishments, despite being a married man at the time). Again, the venture was not a success.

The next scheme was a taxi company, which went well at first but eventually hit the rocks when the notoriously hard-headed Yamauchi refused to negotiate any further with drivers’ unions in response to demands for better working conditions and higher pay. The company was in a tight financial spot and his options were running out when he realised that the company’s greatest strength was still its foothold in the playing card business, in particular its links to toy shops and department stores in Japan. Nintendo’s next phase was clear – it would make entertainment for children. 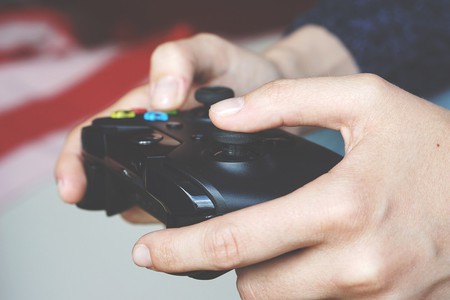 Video games caught on in a big way | © superanton/Pixabay

In the late 1960s, a maintenance engineer working at Nintendo named Gunpei Yukoi began messing around in his free time with spare parts which he’d picked up around the company’s factory. He made a small, charming retractable pincer, constructed merely as a sort of fun hobby. Yamauchi spotted the device and smelled cash. The Ultra Hand, as it was christened, was Nintendo’s first official toy and became a massive hit.

Yokoi was swiftly installed as head of a new department within the company, focussing exclusively on toys. He created a range of popular devices, from light gun shooters to novelty ‘love testers’ which claimed to measure attraction between two people. All his products exhibited a trait which would later be continued by the company’s video games – they were made with the specific intention of eliciting joy and delight in the user.

In 1974, Nintendo made its first inroads into video games by securing the rights to distribute the Magnavox Odyssey video game console in Japan. A few years later it started to make its own hardware – the Colour TV-Game console. Almost laughably simple to today’s standards, they still sold in the millions. Around this time, a gifted young artist joined the company, working under Gunpei Yukoi. His name was Shigeru Miyamoto, the man who would go on to create Donkey Kong, Mario and The Legend Of Zelda.

The company’s momentum increased in the home entertainment market and its creativity was emboldened. Inspired by the sight of a Japanese commuter toying with a pocket calculator, Yukoi envisaged a video game that you could play while on the move. The fruit of his vision was the Game + Watch series, a handheld LCD device which doubled as a portable digital clock. The gizmo included the revolutionary “cross” D-pad, giving the user a greater sense of control over the action on screen.

Though Nintendo was still doing well in Japan, its efforts in cracking the lucrative American market were proving less fruitful. Its early arcade game Radar Scope, a variation on Space Invaders, was a flop, leaving large numbers of unsold cabinets. Something had to be done with the leftover stock, so Yamauchi tasked Shigeru Miyamoto with creating an entirely new game to install in the derelict units. In 1982, Miyamoto created Donkey Kong, an enormous success both at home and, crucially, abroad.

The following year, Nintendo took advantage of the video game crash instigated by Atari by releasing its own low-cost home console – the Family Computer, or Famicom. Designed specifically to look like a child’s toy (Atari’s mishap had left consumers weary of video games), it launched with Donkey Kong – astounding proof that an arcade experience was possible in your living room. Consumers in Japan positively devoured the console, and a few years later it was introduced to the American market as the Nintendo Entertainment System. The rest was history.