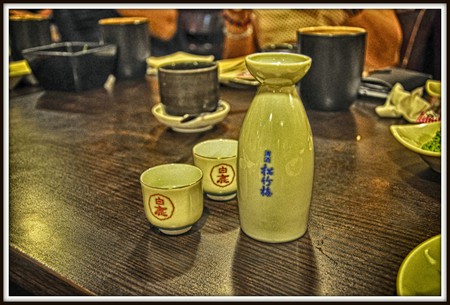 …snow. While the beverage is brewed in just about every region of Japan, the finest sake in the country (and possibly the world) is made with snow from the mountains of Niigata. If this sounds like a gimmick, it’s not; along with rice, water is the essential ingredient in producing quality sake, and the fresh snowfall in the mountainous region melts into the cleanest and purest water in Japan. We take a deeper look at how snow is used to brew the finest sake in the world.

Located roughly 200 miles (322 km) north of Tokyo, Niigata’s long winters and mountainous terrain have earned it the reputation of being Japan’s “Snow Country”. As the temperature rises after winter, snow from the mountains melts into the Shinano River, the longest river in Japan. The river provides a steady supply of fresh water to the region’s rice paddies, allowing for Niigata to become one of the largest rice producers in the country. 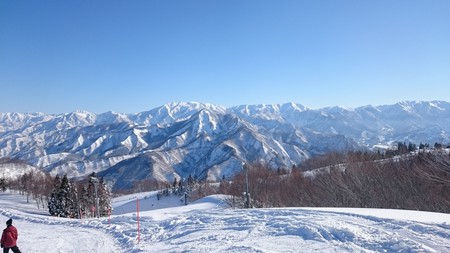 How does snow affect the brewing process?

Certain areas of Niigata accumulate over 30 feet (about 9 meters) of snow per year, affecting the brewing process in several ways. First, the runoff water from the mountains creates an ideal climate for growing rice, one of the primary ingredients in sake. That same water source is used in the brewing process, and being that sake is composed of about 80% water, its purity is of the utmost importance. Lastly, the consistently heavy snowfall at a high altitude acts a natural air purifier, ensuring that the water is mostly free from the impurities, germs, and pollutants that can have a significant negative effect on the final product. The end result is a crisp, clean sake, pure as the driven snow.

The science of sake

To maintain its impeccably high standards, Niigata is home to Japan’s first and only Sake Research Institute, an organization whose sole purpose is to further enhance sake brewing methods and quality. The institute continues to develop new varieties of the drink, some of which have been licensed to the region’s major sake breweries and will eventually be available for mass consumption. 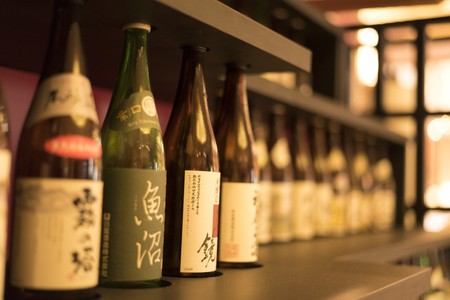