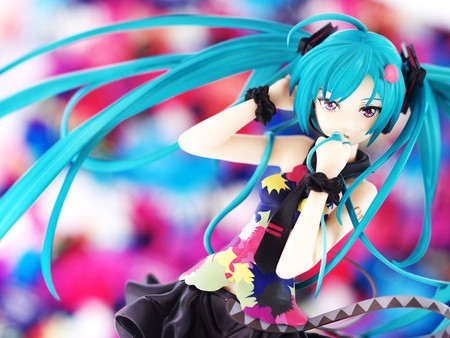 Hatsune Miku was developed by Crypton Future Media to assist musicians in adding vocals to their tracks. But her unexpected popularity among the general public has led to Miku branching out into more than just song synthesizing, becoming one of the most famous Japanese pop stars of all time.

What is Hatsune Miku?

Hatsune Miku (Miku is her given name) started life as a simple Vocaloid, a personification of vocal synthesizing software. Meaning, she gives a face to the voice of the software for which she was developed. Since being released in 2007, however, her popularity has exploded and led to her image being licensed out for all manner of character goods, games, and products. This includes her own music, which she performs live in concert like any other pop star.

How Does Miku Sing?

Japanese is an ideal language for Vocaloids to perform. Phonetic changes in pronunciation are predictable, unlike English, as anyone who has ever used Google Maps for directions knows. In this case, voice actress Saki Fujita recorded the Japanese phonetic syllabary. When strung together, these syllables create words and sentences. In this way, musicians and amateurs can have Miku sing their lyrics in any way they wish. 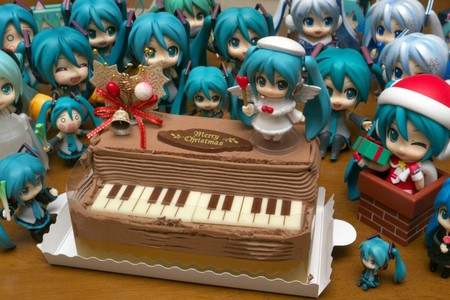 Hatsune Miku was Crypton’s third Vocaloid, but the first one that they developed for themselves. The previous two, Meiko and Kaito, were handled by Yamaha. Luckily for Miku, at the time of her release, the popularity of Vocaloids was already on the rise. This, as well as her usefulness and versatility, led to Hatsune Miku’s software to be the best-selling software on the week of her release on Amazon Japan. It’s this initial spike in popularity that led to the mass marketing stream of Miku products to follow.

Hatsune Miku was useful to professional musicians, providing the vocals on their tracks. Subsequent software has allowed users to have more control over Miku’s performance and even select a different vocal range to suit the moods of their songs. But it was the amateur artists on Nico Nico, a Japanese video sharing site, that helped Miku’s popularity to grow. Following her release, a number of videos sprang up on the site, and Crypton encouraged the use of the software for both traditional and such innovative purposes. 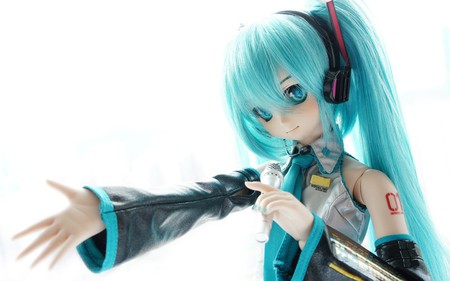 Hatsune Miku is the most iconic Vocaloid of all time, easily beating out Crypton’s other models. Since 2011, Miku has also broken into the international market with J-pop band Supercell’s single “World is Mine,” for which she performed vocals. The song made it into the iTunes top ten list the week of its release. LG’s G5 commercial featuring Jason Statham in 2016 used an English remix cover of her “Ievan Polkka.” After some hiccups, the English version of the Hatsune Miku software was digitally released in 2013.