The Most Recognizable Characters From Japanese Pop Culture 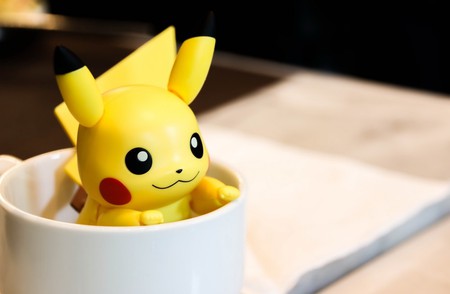 Pikachu is an icon of Japanese pop culture | © small1 / Shutterstock

Some of the most globally successful characters were created in Japan. Whether they started off with a cult following or instant celebrity status, these days nearly everyone can recognize these cultural icons at a glance.

The Pikachu species of Pokemon made its debut in Japan in 1996 for the Pokemon Red and Pokemon Blue video games on the Game Boy system. Its popularity exploded the following year when one special Pikachu, in particular, was revealed to be a central character in the television adaptation. Since then, the red-cheeked, electric-type mouse has become an international icon and a symbol of Japanese pop culture. 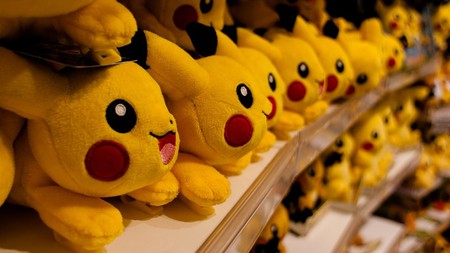 Hello Kitty first appeared in 1974, during the early years of Japan’s kawaii craze. The simple design is part of its appeal and is what has made the character so timeless. Hello Kitty remains a popular character, especially for merchandise aimed at women, and can be found on everything from luxury handbags to shampoo bottles. 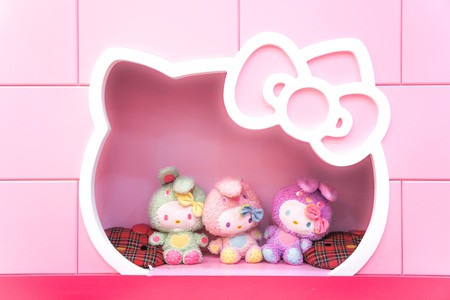 The Dragon Ball series was old news in Japan by the time it reached the English overseas market for the first time in the 1990s, nearly 10 years after the original release. It didn’t matter, though, because Goku the Super Saiyan—with his huge hair and trademark orange martial arts-style suit—was a lovable lead character, and he remains one of the most instantly recognizable characters from Japanese pop culture to this day. 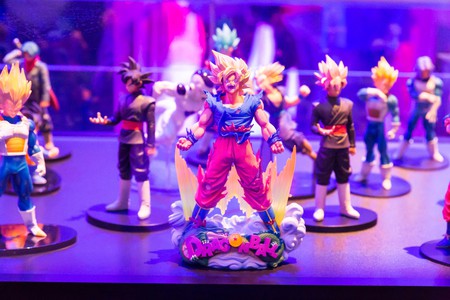 Even if they’ve never seen Astro Boy, one of the first anime ever to be made, most people would probably recognize its distinctive lead character. The anime follows the adventures of a character of the same name, an android which resembles a small boy. Astro Boy was recently revived in 2009 as a CGI film adaptation in English, though it wasn’t well-received. 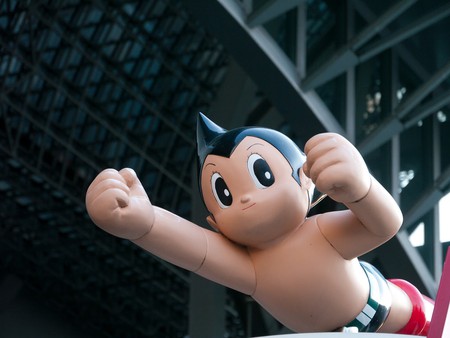 Mario was one of the first Japanese pop culture icons to reach international shores. The character was created for the Mario Bros. arcade game in Japan in 1983, and his present-day look appeared in 1985 for Super Mario Bros. on the Nintendo Entertainment System. Globally, the Super Mario series is now the best-selling video game franchise of all time. 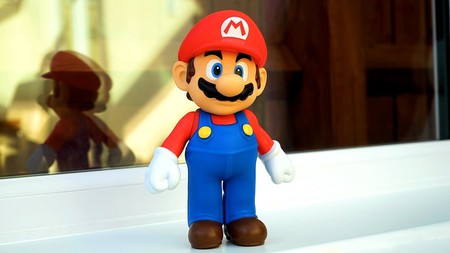 Doraemon is a time-traveling, blue robot cat whose adventures center on helping a young boy who’s having a rough go of his elementary school years. Doraemon first appeared in comic form in 1969 but didn’t become really popular until the second anime adaptation of the tales began in 1979. Doraemon the anime was remade in 2005 and became popular throughout Asia, particularly in India. The character Doraemon is so instantly recognizable that the Toranomon Hills mall in Tokyo made a version of the character, Toranomon, its official mascot because of the similarities between their names. 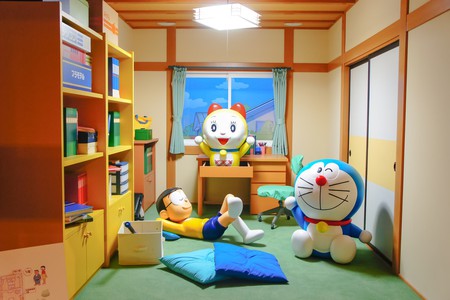 Doraemon and friends at the New Chitose Airport | © enchanted_fairy / Shutterstock

The Sailor Moon anime was first released in English in 1995, introducing kids all over the world to this pop culture icon. Girls everywhere could relate to the lead character Serena Tsukino (Usagi Tsukino in Japan), a lazy crybaby with poor grades and a big appetite but who becomes Sailor Moon when the world needs her. Sailor Moon remains one of the most successful franchises to come out of Japan. 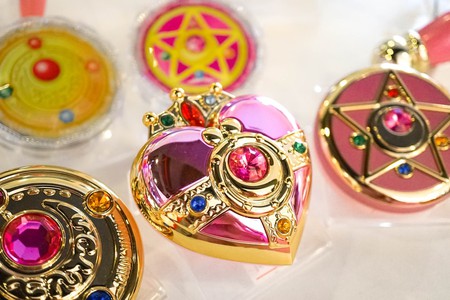