The 10 Most Famous People From Tokyo 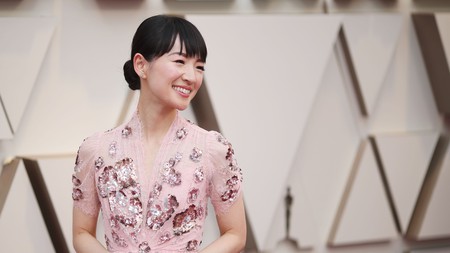 Marie Kondo is the queen of tidying | © Christopher Polk / REX

Japan has given the world some of history’s greatest authors, musicians, directors and thinkers. Here are ten of the most famous people from the capital, Tokyo.

Famous for her marriage to John Lennon, Yoko Ono – a peace activist, conceptual artist and avant garde musician in her own right – was born in Tokyo in 1933 before emigrating with her family to New York after World War II. She was dubbed by Lennon as the ‘world’s most famous unknown artist’ due to everyone knowing her name without being aware of the sheer amount of work she’s created. She continues to strive for peace today, making a profound difference through her activism in support of gun control and against fracking. Her most famous performance, Cut Piece, features Ono on stage as the audience cut her clothes with scissors. 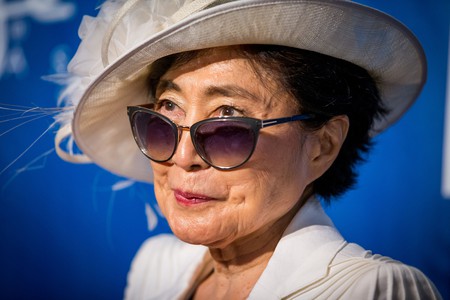 Miyazaki is responsible for bringing dreams to life and joy to millions around the world, through his fantastical animations. Born in 1941, the filmmaker established the legendary Studio Ghibli (often dubbed the ‘Disney of Japan’) in 1985. From then, Ghibli has gone on to produce a series of box-office hits and award-winning films, giving Miyazaki his status as Japan’s leading animator. The studio’s most successful film, Spirited Away (2001), won an Oscar and is one of the highest-grossing films in Japan’s history (only recently dethroned by Your Name, 2016). The animation was written and directed by Miyazaki; he even drew the storyboards himself. 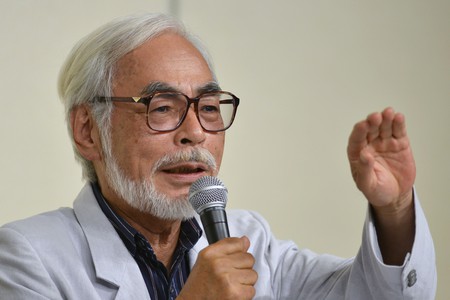 Japan is known for its huge contributions to the gaming world, and there are few names more respected in the world of video games than Kojima. Born in 1963, Kojima began working for Konami in 1986 as a screenwriter, where he would later become a game designer, producer and director. His ‘Metal Gear’ title laid the foundations of all future stealth games, with the acclaimed Metal Gear Solid (released for PlayStation in 1998) solidifying him as one of the most esteemed video game designers in history. 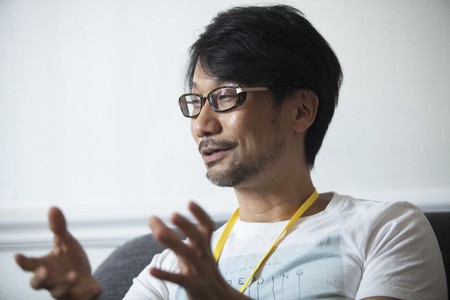 An international success with several books and a new Netflix show that has been making waves, Marie Kondo applies her distinctly Japanese approach to organisation and decluttering using her own KonMari method. Her biggest success, The Life-Changing Magic of Tidying Up: The Japanese Art of Decluttering and Organizing, has been translated into 30 languages and has sold millions of copies. Her lifestyle brand, which also delves into traditional Japanese philosophy and home-keeping techniques, has made her a household name. 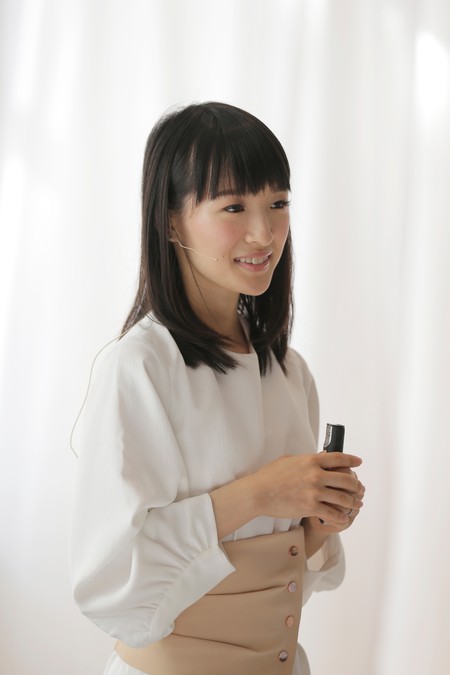 Tanaami was at the forefront of the pop artists emerging from post-war Japan. Born in 1936, he was just nine years old when Tokyo was bombed, marking his early life with chaos and upheaval. He has been (and still is) active as a multi-genre artist, known for being experimental and provocative with his work. Much of his art depicts the contrast between life and death. His work draws on those early years witnessing hundreds of bombs land on Tokyo, the war-torn Japan that followed and his own ill health later in life. 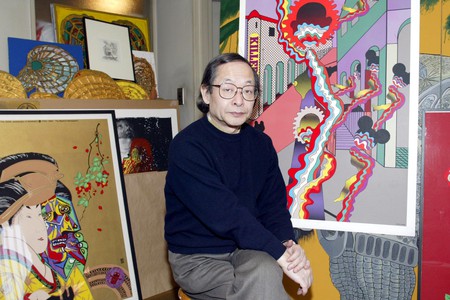 One of Japan’s most esteemed contemporary writers, Kawakami is known for her offbeat slice-of-life fiction that has won her numerous literary awards. Guiding readers through the backstreets of Tokyo with her detailed descriptions, her works such as Strange Weather in Tokyo and The Nakano Thrift Shop have become national treasures. Kawakami’s novels have been translated into more than 15 languages and have been adapted for television and film.

Regarded as one of Japan’s greatest directors, Kurosawa began making films in the 1930s and enjoyed a career spanning 57 years. His most famous works include the psychological thriller Rashomon, centring around the body of a dead samurai. This was his first film to star Toshiro Mifune, an actor he would go on to work with countless times. His famous samurai films inspired many future directors, including George Lucas, who has stated time and again that Kurosawa’s work directly inspired the Star Wars series. Many of his films were later turned into Westerns, like Last Man Standing (1996) starring Bruce Willis. Kurosawa was awarded the Academy Award for Lifetime Achievement in 1990. 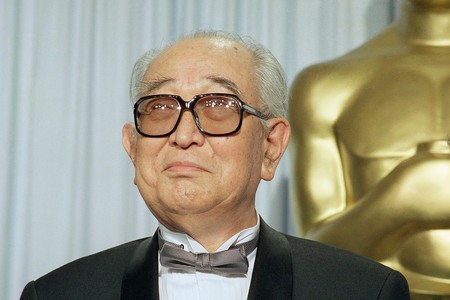 Known for both his fiction and his literary and political criticism, Mishima is one of Japan’s most widely read authors, both at home and internationally. He has been nominated for a Nobel Prize three times for his novels, and the Mishima prize was established in 1988 to honour his life and work. His written works are often overshadowed by his nationalist activities, such as founding his own militia and organising a coup d’état, as well as his dramatic suicide via seppuku (honourable death by suicide) in 1970. 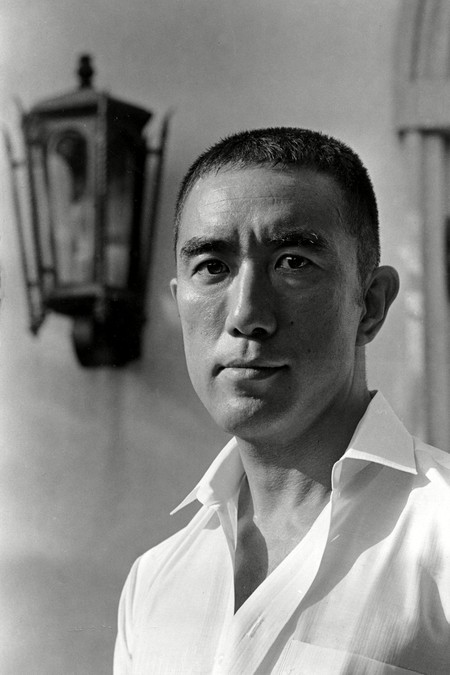 The multi-talented Japanese director – who has also had critical acclaim as a comedian, actor, singer and author, among other talents – had originally planned to be an engineer before being expelled from his school in Tokyo. His mentor, the prolific comedian Senzaburô Fukami, guided him down the path he’s now famous for. He’s most commonly known by his screen name Beat Takeishi; his most famous films centre around yakuza gangsters and the criminal underground, and champion a trademark deadpan acting style. He was awarded the Lifetime Achievement Award at the Moscow Film Festival in 2008. 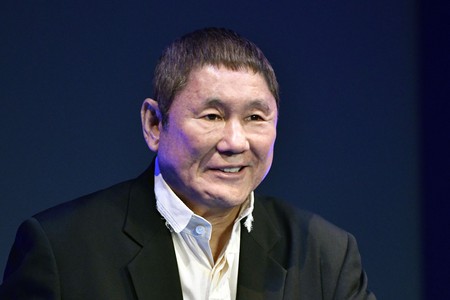 A surprising inclusion in this list to many, Academy Award-winner Olivia de Havilland led an exciting life which initially began in Tokyo. She spent her first three years in Japan with her British parents and her sister Joan Fontaine before their mother insisted they leave due to the girls’ ill health. They settled in the USA but their professor father later returned to Japan. She is most famous for her character Melanie Hamilton in the classic Gone with the Wind (1939) and for her award-winning roles in The Heiress (1949) and To Each His Own (1946). She now lives in France. 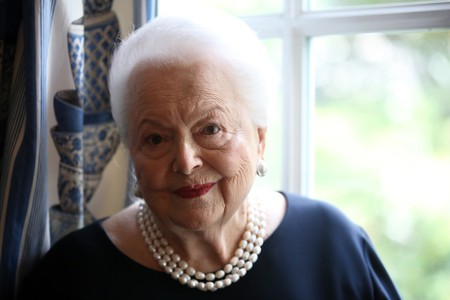