The Manga Series You Should Be Reading 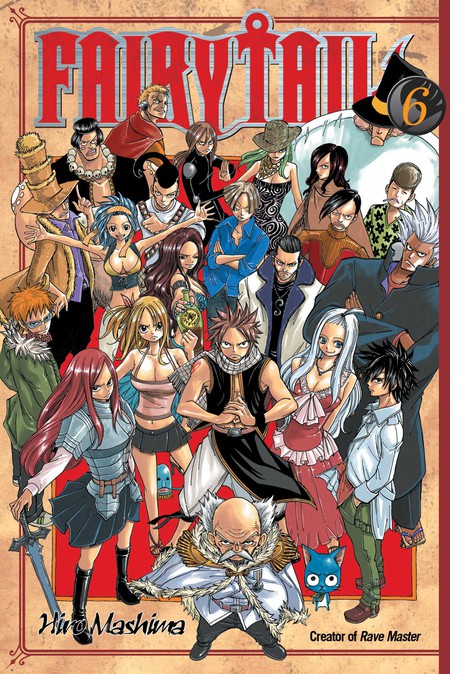 In Japan, comics – known as manga – aren’t just for kids. There’s a story, character or series made to appeal to everyone. Whether you’re an avid manga reader or are new to the genre, these are the manga series you should have on your shelf.

Blue Exorcist by Kazue Kato took the manga world by storm in 2009 and is still running fresh chapters in Jump SQ (Jump Square, a weekly manga magazine targeted towards boys and young men). It follows Rin Okumura, the son of Satan, as he trains to become an exorcist in order to defeat his father. The manga was made into a full-length film and two animated series; the newest of these, Blue Exorcist: Kyoto Saga, is set to begin airing in January 2017. 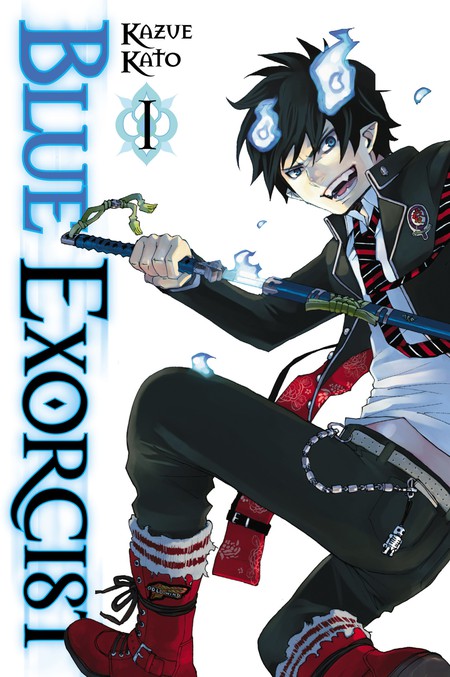 This manga by Yuki Midorikawa has been running for over ten years and is still going strong. A shojo manga, it’s aimed at young women and girls. Natsume is a lonely boy who realizes his ability to see monsters – yokai, many of them based on classical Japanese myths and beliefs – sets him apart and puts anyone who gets close to him at risk. He inherited the gift from his grandmother as well as The Book of Friends, a notepad with the names and ownership of the yokai she defeated. Now, these monsters want their names back. 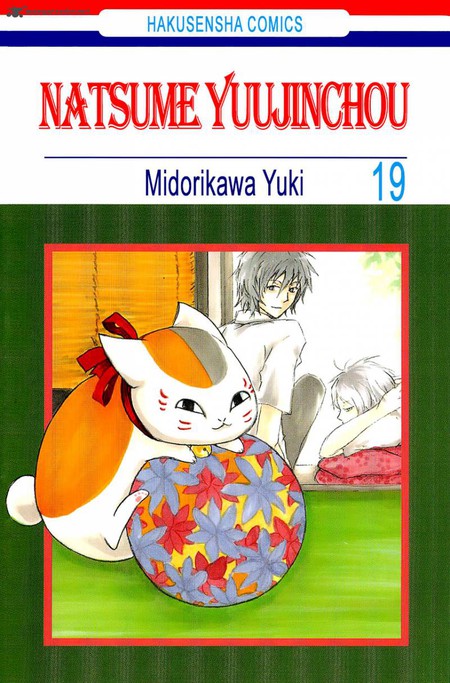 Future Diary tells the story of a high school kid whose only friend is the God of Space and Time. Yukiteru’s habit of jotting down the day’s events catches the attention of this god, who creates a life-or-death game using 12 ‘future diaries’ (tweaked cell phones) to help the ‘players’ win. By viewing the consequences of their move before it happens, the players proceed to try and take each other out and, thus, win the game. 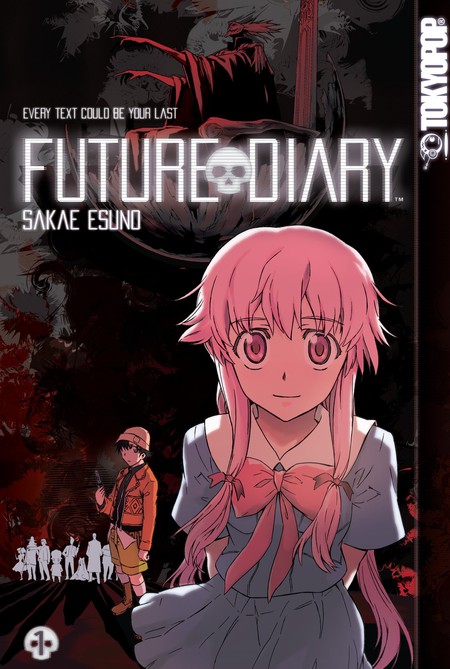 Vampire Knight capitalized on the vampire craze and became one of the most successful vampire manga outside of Japan. The shojo series centers on a high school with a day class of humans and a night class of vampires, as well as the guardians assigned to keep the two separate. 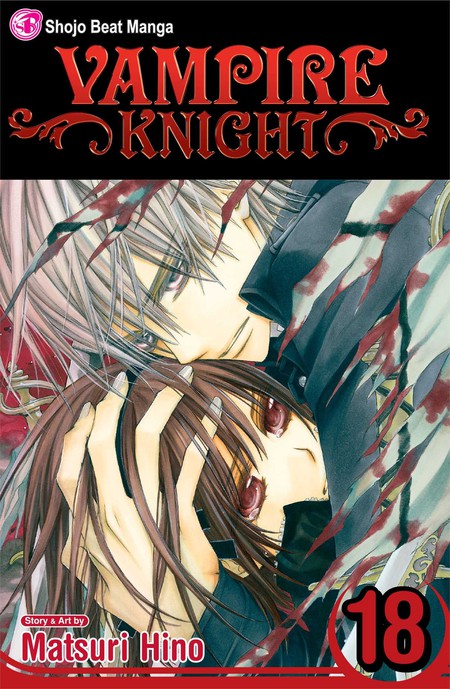 One Piece is a shonen manga about a humorous gang of pirates sailing the seven seas in search of the treasure, One Piece. It is quite possibly the world’s best-selling manga, with over 380 million copies in circulation globally – more than either the Pokemon, Dragon Ball or Naruto series. 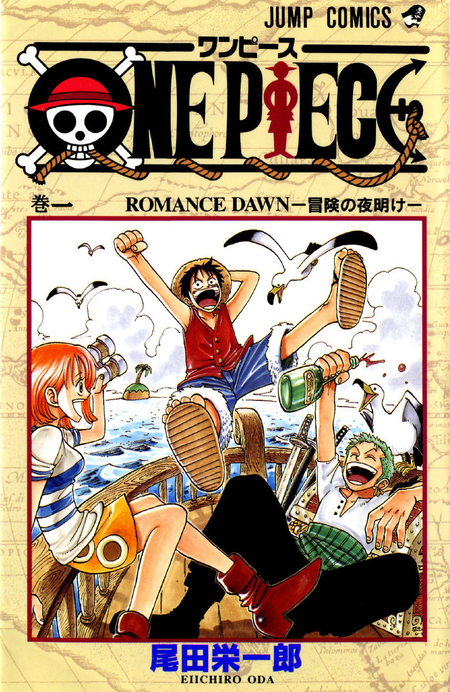 Fairy Tail by Hiro Mashima has been made into a movie, an animated series, as well as multiple spinoffs. The manga tells the story of Natsu Dragneel, a young wizard of the Fairy Tail guild as he hunts down the dragon Igneel, his foster father. This manga has over 35 million copies in circulation and will go down in history as one of the best fantasy manga of all time.

Boys Over Flowers is an award-winning romantic comedy by Yoko Kamio, set in an elite private school. The ‘Flowers’ are the Eitoku Academy’s Flower Four, the rich boys who rule the school. Boys Over Flowers is Japan’s best-selling shojo manga, even better than Fruits Basket, a manga that was well-received by foreign audiences. 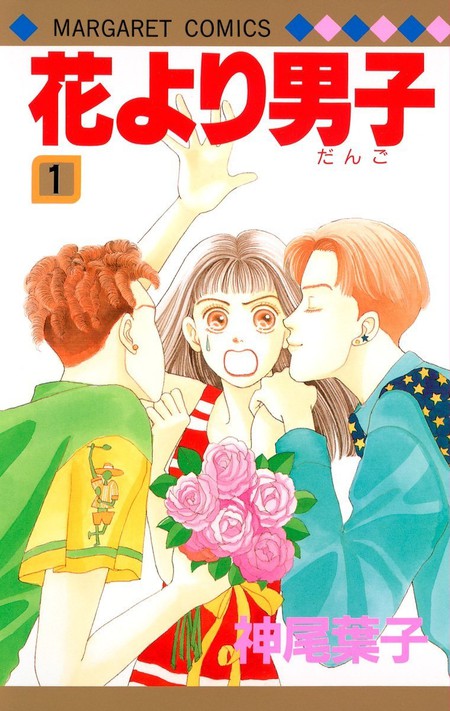 When one of the gods of death drops a cursed notebook on Earth, it just so happens that the overachieving, highly intelligent high school student Light Yagami picks it up. With the power to kill anyone he pleases just by picturing their face and writing their name in the book, Light embarks on a quest to rid the world of evil in a way that will have readers questioning the concept of justice. Death Note has become a cult classic for those interested in psychological thrillers. 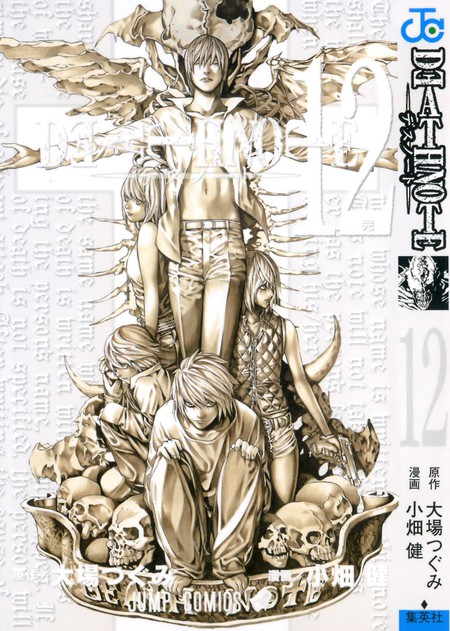 While a shonen manga, Black Butler’s story and characters appeal to masses of women as well. This manga by Yana Toboso is a historical, dark fantasy which follows Ciel Phantomhive, an aristocratic boy charged with solving crimes in London, England. Ciel and his demon butler seek revenge against the ones who killed Ciel’s family. 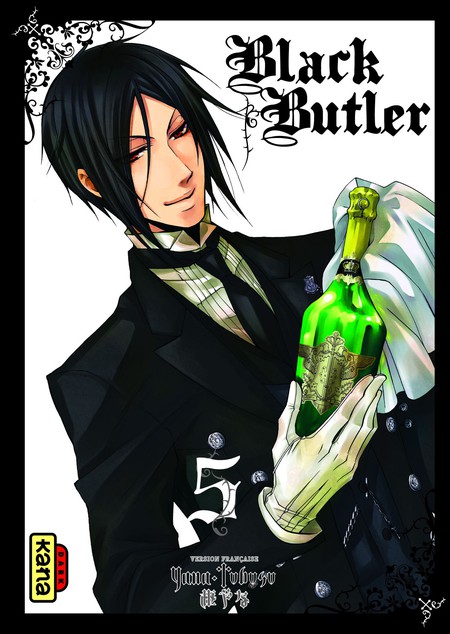 Spice and Wolf | Okami to Koshinryo

Spice and Wolf was a light novel series which was adapted into a manga and anime series, with the manga still running fresh volumes. It tells the story of Holo (or Horo, same pronunciation), a harvest wolf kami who wants to leave her village when the peasants don’t worship her anymore. She recruits traveling merchant Lawrence Craft to help her find her hometown in the north. This seinen manga (aimed at older adult men) is praised for its unique focus on economics and trade, rather than adhering to the well-worn historical fantasy tropes. 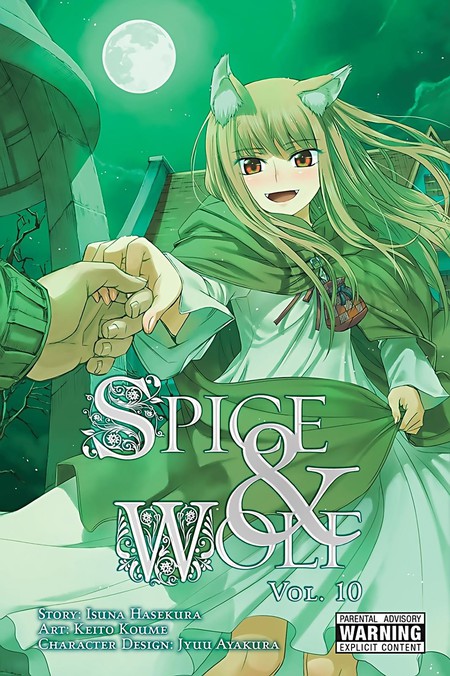