The Houses of Kakunodate: Preserving the Life of Samurai 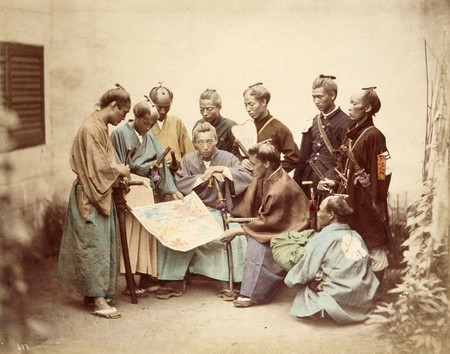 Samurai of the Chosyu clan, during the Boshin War period | ©フェリーチェ・ベアト / Wikipedia

Located in eastern Akita prefecture, this former castle town was once home to around 80 samurai families. Though the samurai were essentially abolished in the late 19th century, several of the most influential samurai homes have been preserved throughout the town. To this day, Kakunodate is considered one of the top destinations for travelers in Japan looking for a window into the daily life these ancient warriors. We take a look at the former homes of six families below, all of which are open to the general public.

Though fairly modest in design, the Ishiguro House was once home to the highest-ranking samurai family in Kakunodate. It is also the oldest, having been completed in 1809. With a guide, guests are permitted to enter the main rooms and view the garden from the front. One of the direct descendants of the Ishiguro family still lives in the house.

Featuring multiple buildings and a fascinating collection of family heirlooms, the Aoyagi House is a must-see for anyone making the trip to this small town. The house is full samurai artifacts including armor, katana, folk art, and even antique cameras. Nearby is a restaurant where visitors can enjoy Inaniwa udon, a famous local dish once served to the Shogun himself. 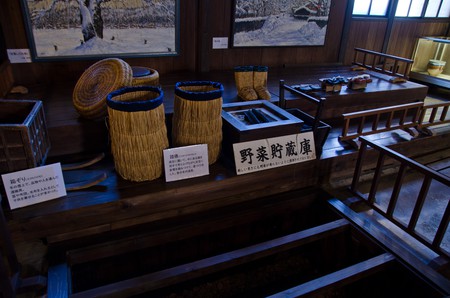 Situated next to an oak tree that is over 300 years old, the Iwahashi House was renovated near the end of the Edo era (1603 – 1868), giving it a more contemporary look than the other Samurai homes. It is a modestly decorated, middle-class home, and is only viewable from the outside.

Like the previous home, visitors are not allowed to enter the Kawarada house, though the doors are left open in the daytime for tourists to peek inside. Fortunately, this modest home has retained all of its original Edo-era construction.

Connected to the Kawarada House by a small walkway, the Odano house is best known for its traditional gardens. Similarly, the doors are left open for the inner rooms to be viewed from a distance, but visitors are not allowed to enter.

The Matsumoto House is the place of itayazaiku, a traditional practice from Akita that involves weaving thinly cut pieces of maple wood and bark into beautiful household items and crafts. 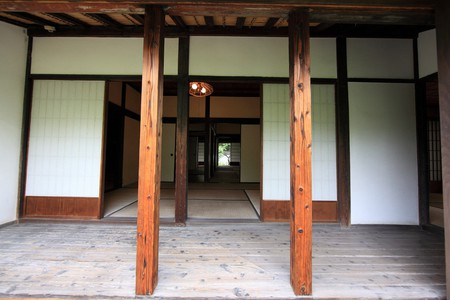