The Daring Appeal Of Yaoi And Yuri Manga 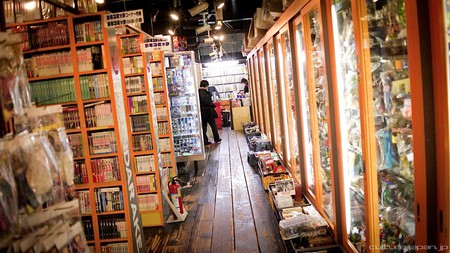 Yaoi and yuri have exploded onto the international manga scene and become a commercial success. Thought to have been started by fan-fiction and early dōjinshi, these Japanese comics have amassed a cult following and become genres in their own right. In a world where homosexuality is still fighting for equality and recognition, what is the attraction of these manga and why are they gaining popularity today?

What Are Yaoi and Yuri? 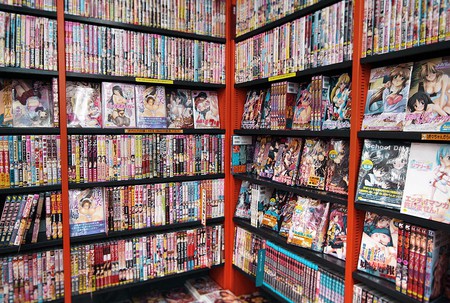 Yaoi has a surprising group of fans: straight young women and girls. It’s interesting to note that yaoi as a genre has grown into a ‘by girls, for girls’ form of artistic expression, where the majority of mangaka (manga authors) are female as well. Yuri is not nearly as popular as yaoi, but by diversifying its audience it’s beginning to grow in popularity. Yuri were originally written for a female audience as well, but these days they appear in many male-oriented publications too.

Yaoi and yuri are distinct from bara, which are works created for a gay audience. Although these manga have a large following, homosexuality in general is frowned upon in Japan. Gay romantic relationships are considered ‘immature,’ something young people grow out of, rather than something that is a part of who you are. 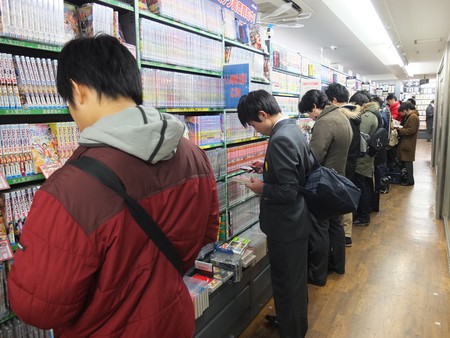 Why Are Yaoi and Yuri Appealing?

There are many reasons why these manga could appeal to people. It’s thought that yaoi manga gives women and girls an outlet to explore their sexuality. Since the relationships are between men, taboo themes like rape, virgin sex, and violence can be explored without harming women. Themes of rape and ‘reluctant affection’ are common, perhaps because many women in real life feel forced into relationships for financial or other personal reasons. Another reason could be that violent themes help abuse victims come to terms with their past. 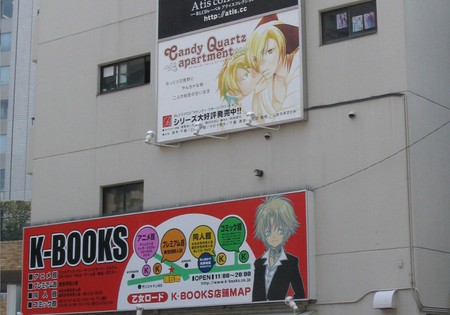 The characters within yaoi are not the simplistic gay stereotypes seen on TV and movies. They can be masculine or androgynous, cold or warm-hearted, but mostly they are made to appeal to the straight women who read about them. The uke and seme concept is a defining feature of yaoi. Usually the seme (top) is stronger, more masculine and pushy, while the uke (bottom) is pursued. The uke may display traditionally female characteristics, like cooking, sewing or the like, but this isn’t a hard and fast rule and readers tend to dislike uke who are too soft. 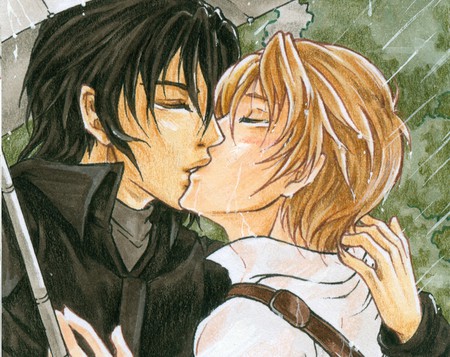 Yaoi and Yuri Versus Real Life

The sexual relationships in yaoi and yuri are pretty far off the mark compared to real life, but the same can be said of any fictionalized work. The audience is not one of gay men and women, but straight females, and the concepts, artistry and plots reflect this. Moreover, yaoi and yuri rarely deal with homosexuality as a theme, and the characters frequently don’t identify as gay. 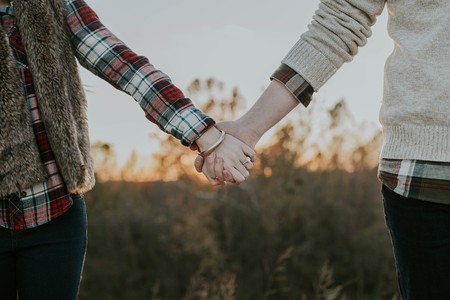 The History of Yaoi and Yuri

Yaoi as a genre began appearing more frequently in the 1970s, around the same time as the dōjinshi market. The word is actually an acronym for yama-nashi, ochi-nashi, imi-nashi (no climax, no point, no meaning). The word was coined as a way to describe poorly written manga, but eventually came to be used to describe this particular genre. Yuri, on the other hand, means ‘lily.’ It also began appearing in the 1970s, however it wasn’t until the 1990s that these genres began to be considered commercially successful. In 2010, the yaoi industry alone had an estimated worth of 21.3 billion (over 180 million USD) annually.

Yaoi and yuri are popular themes for dōjinshi, or amateur comic books. While many dōjinshi are original, others take existing popular characters and put them into new situations. This extends beyond the world of manga, and includes anime, videos games and other popular media as well. The dōjinshi market is big in Japan, and many comic conventions are solely for these amateur artists. These fan-made comics are thought to be a large contributing factor to the development of yaoi and yuri as genres. 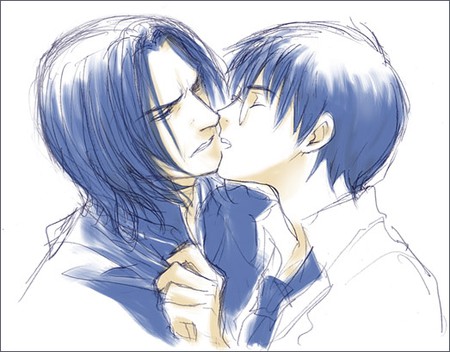