The Cultural Struggle Every Expat Goes Through in Japan 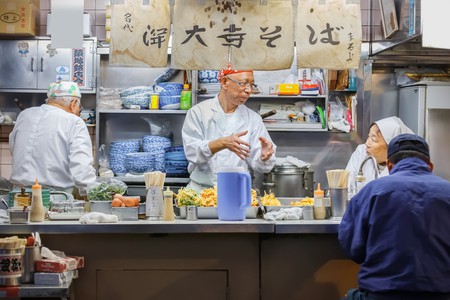 For most expats, the first few months in Japan are like nothing you have ever experienced. The cities are clean, the trains reliable, and everyone appears to be well groomed and full of purpose. The bright izakaya beckon you to come in, and around 3 am, while belting out your favorite song at karaoke, you will think, “why would I ever leave”? This is the honeymoon period, and while it is fun while it lasts, the novelty of living abroad soon begins to lose its luster, replaced with the reality of being an outsider in a largely homogenous society. These are the most common struggles most expats face while living in Japan.

The expression kuuki yomenai (literally, “can’t read the air”) is commonly used in Japan to describe people who have trouble picking up on certain social cues and body language. Known for being indirect and non-confrontational, the Japanese will rarely show discontent on the surface; instead, they may drop subtle hints and or verbal cues to let others know their feelings. Most expats, especially westerners, have a difficult time with this, though it can be learned over time.

Learning to speak, read, and write in a foreign tongue is a daunting task for anyone. Throw in three systems of writing, including the notoriously difficult Kanji (Chinese characters), and achieving fluency in Japanese begins to overwhelm even the most dedicated student. To make matters worse, most of the locals don’t expect foreigners to speak their language and will even reply in broken English when spoken to. The best way to improve would be to take private lessons, or better yet, date a local who can’t speak English. 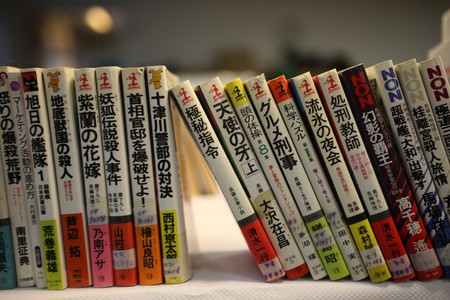 Meeting people as a foreigner in Japan is easy, especially for young expats and students. There are international parties, meetups, and special events dedicated to helping locals and expats mix and mingle, particularly in the bigger cities. That said, finding a tight-knit circle of friends has proven to be quite difficult for many expats, who often feel they are treated as a novelty instead of a valued member of the group. It isn’t impossible, but it often takes a year or two for most expats to find a crew they truly click with.

Japanese company life can incredibly demanding and time consuming. In Japan, the boss is king, and the appearance of being busy is often considered more important than actual workplace efficiency. If your supervisor doesn’t leave, you don’t leave, regardless of whether you have completed the day’s tasks or not. 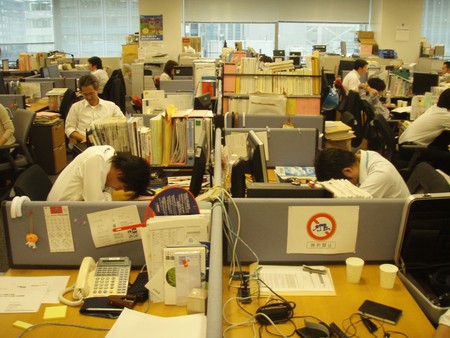 Bitter expats exist in every city and country that will take them, and Japan is no different. The fact of the matter is, there are a lot of foreigners here who probably should have returned home a long time ago. They aren’t hard to find and will typically start spewing forth an endless list of complaints about Japan within your first 30 seconds of meeting them. It is best to avoid these people entirely so as not to let their negativity rub off on you.

For many, this is the hardest aspect of expat life. Living abroad is a chance to forge solid and meaningful friendships with people you would never have met otherwise, but like you, most of them will eventually return home. Over time, the circle of expat friends begins to dwindle and the nights you spent singing karaoke past 3 am start to feel like a distant memory. The direct English translation of sayonara is “goodbye”, but in Japanese, it is used to imply that we may never see each other again. 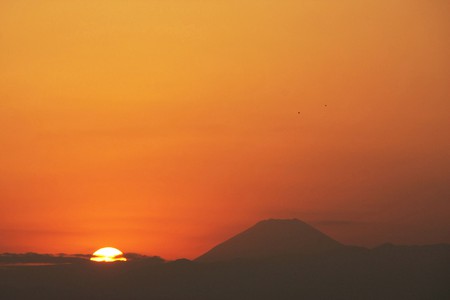