The Best Books By Haruki Murakami You Should Read 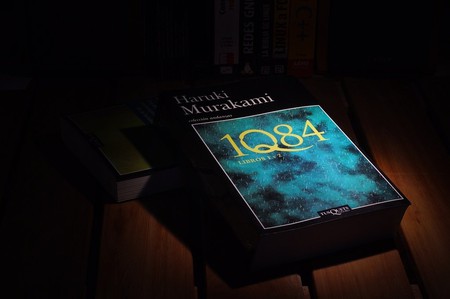 The world-renowned Japanese author Haruki Murakami is best known for his works of realist-come-absurdist fiction. For a writer of international appeal who by rights should be on everyone’s to-read list, the first question that comes to mind is always the hardest: So, where should we start? 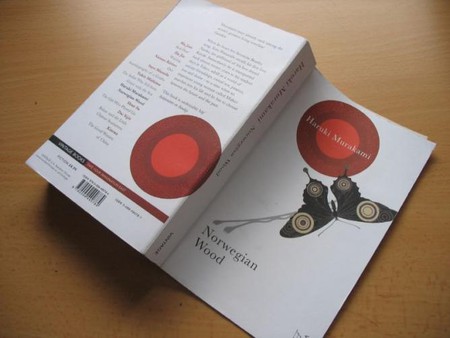 The book that propelled Haruki Murakami to fame, Norwegian Wood follows the student years of Toru Watanabe and his experiences with two women. Set in Tokyo in the 1960s, the novel was a huge hit among students in the 1980s, as it saw one of the first depictions of student revolution, and inspired many with a passion for contemporary politics and social action. All in all, this one is both a compelling and revealing read, and a fine place to start a journey through Murakami’s works.

Perhaps the most widely read of all of Murakami’s works, 1Q84 reached the one million sales mark just one month after its publication. The title, a reference to George Orwell’s Nineteen Eighty-Four, introduces the theater of action: a fictional Tokyo in a fictional 1984. The book’s premise is based on the idea that a single action will change the entire path of an individual’s life, much in the same vein it did in, say, Tolstoy‘s Forged Coupon. In this case, it’s the life of protagonist Aomame. A compelling read ensues. 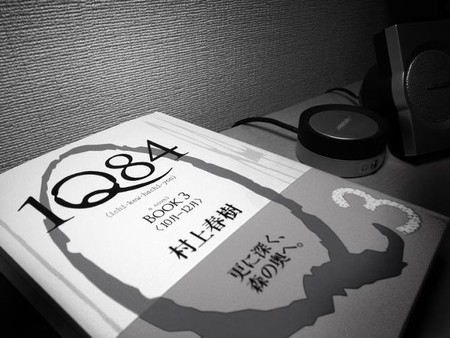 Kafka On The Shore, published in 2002, narrates two separate yet interrelated plots, interchanging between them with each paragraph or chapter. Like Murakami’s other novels, Kafka on the Shore blends pop culture, magical realism, and sexuality, albeit this time with a larger focus on Japanese religious traditions. There is also an overarching tendency to absurdity in this one, poking through with the protagonist’s prolonged conversations with cats and curious pseudo-nuclear goings on.

This mock detective novel has an unnamed protagonist; very unusual yet intriguing and typical of Murakami’s style. In truth, the device is there only to enhance the themes of Japanese cultural identity post World War II, sexuality and Japanese religious traditions that are present in the book. The third installment of the writer’s so-called Trilogy of the Rat, this parodic and animist narrative brings Murakami’s first famous franchise to an end with trademark magical realism.

For readers who enjoyed A Wild Sheep Chase, the sequel, Dance Dance Dance, is a must. Yes sir, what was apparently Murakami’s favorite book to write will likely be a favorite to read too. Dealing with themes of loss and abandonment, the novel indirectly includes many of Murakami’s real life experiences, which may be why the story is told so beautifully and compellingly, and is rarely forgotten once put down!