The Best Books About Japan by Foreigners 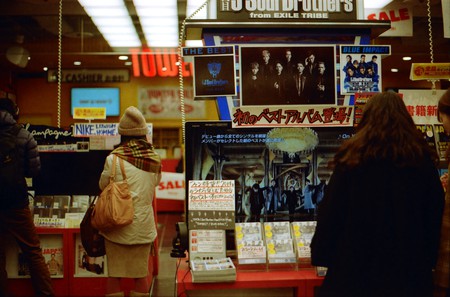 Over the years, writers have documented their journeys in fascinating detail. From what it’s like to be the only foreigner working at a Japanese newspaper to hitchhiking across the country in hunt of cherry blossoms, these are the best stories about the foreign experience in Japan.

Published in 2009, Tokyo Vice by American-born, Japan-based journalist and police reporter Jake Adelstein is arguably one of the most controversial books about the foreign experience (in Japan) as well as one of the most famous. The first ever non-Japanese reporter to be welcomed into the fold of the Japanese daily Yomiuri Shinbun, Adelstein’s career is less than conventional say the at least.

The book is a gonzo-style retelling of his own time working as a reporter for the Yomiuri Shinbun, one of the nation’s most prominent national newspapers; it’s a salacious and at times devastating look at Japan’s criminal side. Yakuza, sex workers, secrets, murder, and unique cultural quirks, Tokyo Vice teeters on the edge of being a gritty, guilty pleasure and a fascinating study of cultural differences, race, and acceptance. 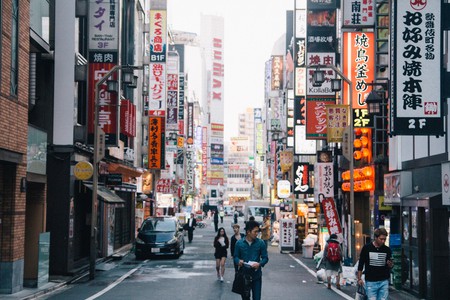 Kabukicho, one of the main backdrops of 'Tokyo Vice' | © Dick Thomas Johnson / Flickr

Hokkaido Highway Blues by Will Ferguson

On paper, Japan is the ultimate hitchhiking heaven. Canadian writer and journalist Will Ferguson decided to give this very underutilised form of travel a try and recorded his fascinating experiences.

While living in Japan as a teacher, Ferguson’s aim was to chase the country’s the cherry blossoms from one end of the country to the other, a feat that had never been attempted in Japan’s recorded history. In order to see the country ‘not as a spectator, but as a participant’, Ferguson made his journey across the country on the generosity of those who stopped to pick him up. By putting himself in such a most vulnerable position, he opened himself up to Japan, and the country opened up right back. It’s a hilarious and educational look at all facets of Japan, and an exploration of what makes a nation unique: the people.

There are plenty of English books on the Western experience of being a foreigner in Japan; however, it’s worth noting that the experience goes far beyond our typical Eurocentric gaze. Pachinko, by critically acclaimed by Korean American author Min Jin Lee, is classified as a historical fiction novel; nonetheless, it holds plenty of truths.

Pachinko is to Japan what slot machines are to the US and Australia: a gambling machine whose existence teeters on the edge of the law. For many Korean migrants in Japan, pachinko parlours were once one of the primary forms of legitimate industries available, as discrimination and isolation meant that more traditional jobs were near impossible to come by. Beginning in Japanese-occupied Korea in the early 20th century, Pachinko follows four generations of an ethnic Korean family as they attempt to build a life in Japan. 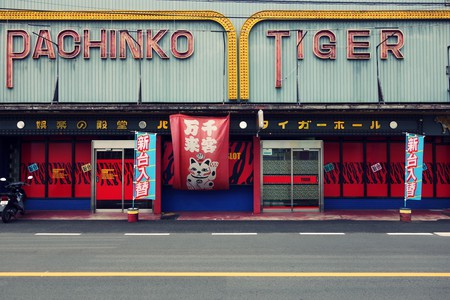 A study of society through his own family tree, the genesis for writing Yokohama Yankee came to author Lesilie Helm in the early 1990s when he made the decision to adopt a Japanese baby, which sparked an interest in his own family history in Japan. Yokohama Yankee is an exploration of his own family journey, which began in 1870 when Helm’s great-grandfather, who worked as a military advisor in Japan, married his Japanese housekeeper.

The book is pieced together through interviews, old letters, diaries and photographs, which all come together to create a mosaic of a family that while diverse shares universal family experiences.

The Blue-Eyed Salaryman: From World Traveller to Lifer at Mitsubishi by Niall Murtagh

The ‘fish out of water’ plot is as old as storytelling itself, but it is still always fascinating. Niall Murtagh was once a wild globetrotter, traveling as he pleased, not beholden to any regulations or expectations the world may have imposed on him; however, despite his carefree ambitions, this untamed Irishman somehow found himself caught in the regimented social machinery that is Japanese corporate life.

This book explores how the dutifulness of the work culture in Japan in the 1980s made it at one time the world’s most advanced corporate country. Eventually, Murtagh becomes a ‘lifer’ – someone in Japan who dedicates their life to their work. Although the main weight of the narrative is the fish-out-of-water story, it digs deeper, asking: what happens when you give up your life to work, and what happens when you give up your working life to live? 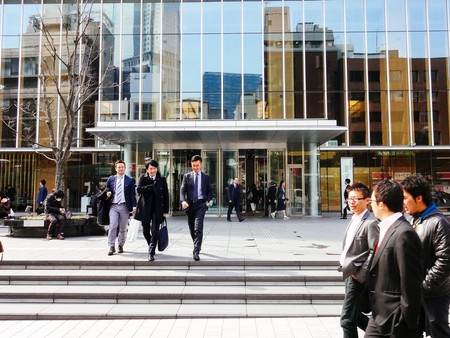 A Ride in the Neon Sun by Josie Dew

The freewheeling Josie Dew is no stranger to being a stranger in a strange land. In fact, she’s penned a whole series on the experience. A Ride in the Neon Sun is Dew’s third in her series of cycling books set in Japan. The triptych explores the country’s rich history, bewildering futurism and fascinating culture.

Traveling by bike, Dew is given the luxury of time, and the freedom to really immerse herself in the more rural, unexplored areas of Japan, an insight not often offered to foreigners. A Ride in the Neon Sun is a tale of Japan so sweet it’ll make any reader want to travel on just two wheels.

Although it’s typically stocked in the guidebook section of the bookstores, to classify Tokyo Totem as a guidebook would be not quite right. Created by Amsterdam-based research lab Monnik, it’s a collection of photo essays, personal narratives, geographical explorations and social commentary. It’s a study of the multifaceted landscape of Tokyo through the eyes of the city’s diverse and often transient international population.

The book enlists the help of some Japanese but predominantly foreign artists, sociologists, anthropologists, urban studies professors, illustrators, fashion designers, architects, and countless other creatives and experts to really explore what makes Tokyo, Tokyo (from a global perspective). Visually, it’s a beautiful piece of recorded culture. 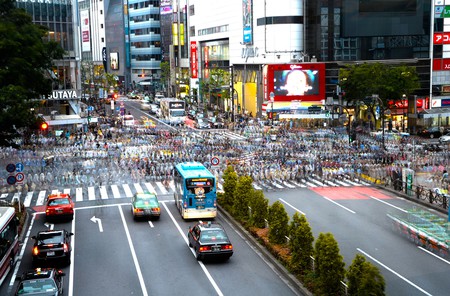 The madness that is Shibuya Crossing | © 2benny / Flickr
Give us feedback