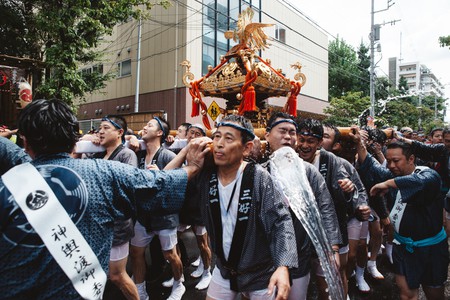 The Fukagawa Hachiman Matsuri is one of the biggest festivals in Tokyo. Held each year in the summer, it’s best known for the water-soaked procession that takes over the streets of Koto Ward. Discover what the Fukagawa Hachiman Festival is all about and the history of this summer celebration.

The Fukagawa Hachiman Festival has earned itself the nickname Mizukake Matsuri, or Water-Splashing Festival. During the festival, over 120 mikoshi (small, kami-toting palanquins) are marched through the streets by devoted shrine-goers, accompanied by dancers and musicians, in the Mikoshi Rengo Togyo or Procession of the Divine Palanquins. 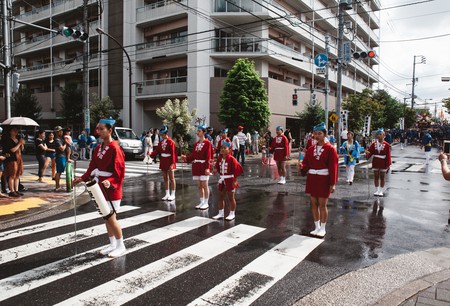 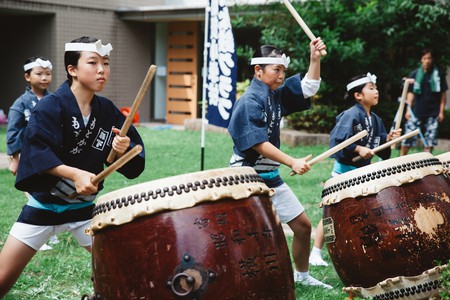 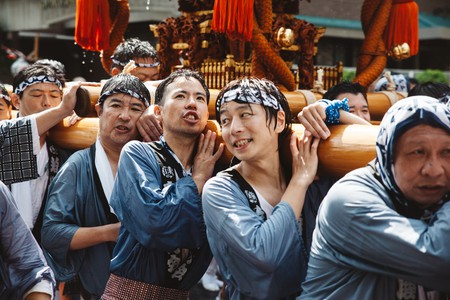 Those watching from the sidelines throw water onto the procession, believing that not only the bearers but the kami (or divine spirits) will enjoy a refreshing soak to beat the humid summer heat. More historically, the water was also symbolic of purification. All told, around 30,000 people are involved, and the event attracts over half a million spectators on the hon matsuri (main festival) years. 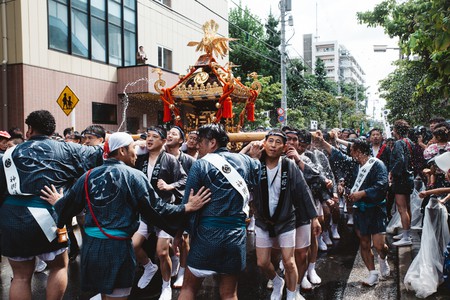 Water is thrown on the procession | Mithila Jariwala | © Culture Trip 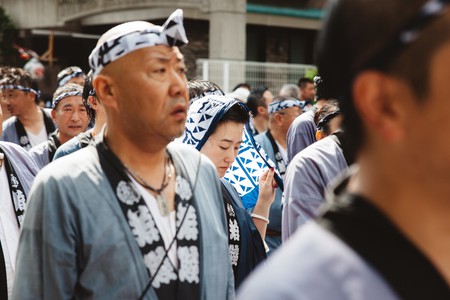 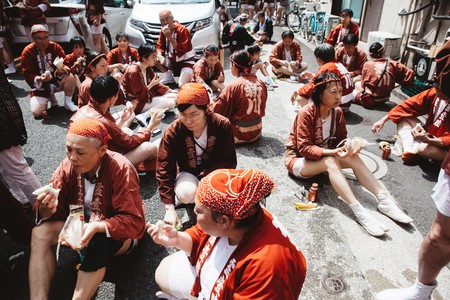 History of the Fukagawa Hachiman Festival

The Fukagawa Hachiman Festival dates back to the Edo Period. It was first celebrated in honor of the god Hachiman around 1641 to celebrate the birth of Ietsuna Tokugawa, who would later become the fourth shogun of the Tokugawa Shogunate. The Tomioka Hachiman-gu, where the festival is held, is a Shinto shrine dedicated to Hachiman, the divine guardian of Japan and its peoples. It is the largest shrine dedicated to the kami in Tokyo. The other part of the festival name, “Fukagawa,” is derived from the Koto area where the festival is held. 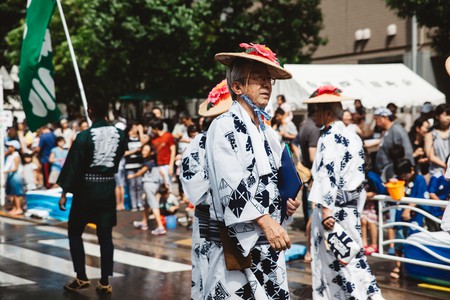 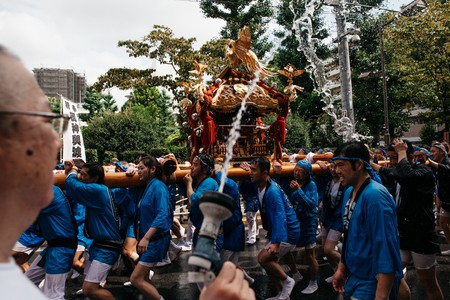 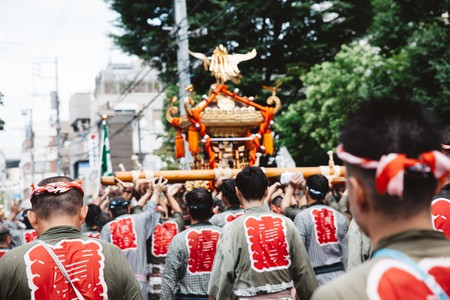 A team carries one of the mitsukoshi | Mithila Jariwala | © Culture Trip

The annual festival is held each year in mid-August, and is one of the three major Shinto celebrations of Tokyo. The others are the Sanja Festival and the Kanda Festival. But once every three years, the Fukagawa Festival celebrates its hon matsuri, a bigger and better version of itself. The nearest super-sized festival dates are 2017, 2020, and 2023.