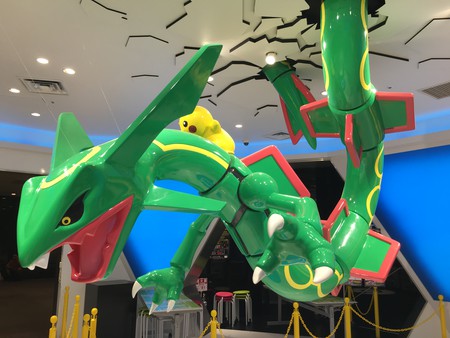 Japan’s gaming industry is renowned across the world. Many people would argue that the tiny island nation produces some of the best video games on the planet. From heart-wrenching story-lines to awe-inspiring graphics, here are some of the best Japanese video games developed for consoles.

Ōkami is an adventure RPG (role-playing game) with stunning visual effects. In the game, the player takes on the role of Amaterasu, a Shinto sun goddess, as she attempts to restore peace to the land in the body of a wolf. The name is a Japanese pun; Ōkami can mean great god or wolf depending on the characters used to write it. The game incorporates numerous aspects of traditional Japanese history and culture. For example, most characters the player comes across are from Japanese lore, like Nagi, Otohime and the Bamboo Cutter. Amaterasu’s weapon is her Celestial Brush. In battle, it’s used for special attacks. Out of battle, players can solve the games numerous puzzles by summoning bridges, bombs and a multitude of other special effects. The brush effect blends seamlessly with the game’s overall visual design, which can be described as a painting come to life. Originally for PlayStation 2, Ōkami has been remastered for the next generation of consoles. It also has a sequel for the Nintendo DS, Ōkamiden. 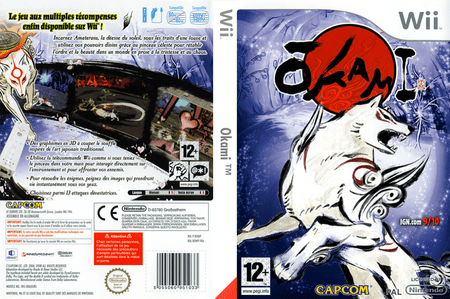 Okami cover art and back of the French Wii version | © Capcom, scanned by Wii Attitude

Final Fantasy is a wildly popular video game franchise that began in Japan in 1987. It was first released on the Nintendo Entertainment System, one of the first video game console for home use. The science fiction and fantasy aspects, such as summoning powerful beasts to battle, were a smashing success. The early games were followed by multiple sequels, spin-offs and two CGI movies. Except for the occasional sequel, Final Fantasy games each have different worlds, enemies and story-lines. Re-occurring themes, like summoning and overdrive, unite them, as well as familiar tertiary characters like chocobos and cactuars. and Final Fantasy XV (15) is coming out at the end of September, followed by the much-anticipated remake of their smash hit Final Fantasy VII (7) in 2017. 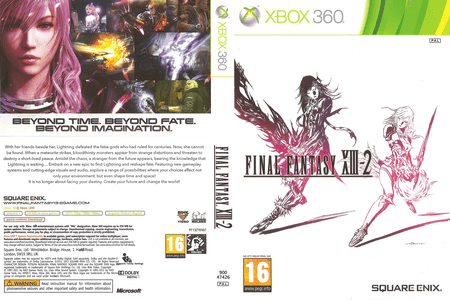 Unlike the former, Kingdom Hearts games are all interconnected and take place in the same universe. The game somehow manages to combine fun, nostalgic Disney elements with the serious moods of Final Fantasy to create a fun RPG, in which your sidekicks are Goofy and Donald Duck. In it, players have to visit Disney-themed worlds and strike down the Heartless wherever they go. Kingdom Hearts has two main installments for PlayStation and Xbox consoles with a third on the way. In the meantime, the franchise releases numerous spin-offs for handheld and mobile devices, and even a game played on the Internet via web browser. 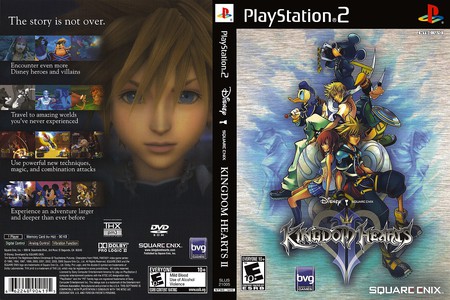 Kingdom Hearts II cover art and back for the PS2 version | © Square-Enix, scanned by Dvd Box

Arguably one of the most successful franchises on the planet, and one of the best things to come out of Japan. Pokemon’s original releases of Blue, Red and Green (only released in Japan) for the Gameboy sold a whopping 7.8 million, making Charmander more popular than Mario. A manga and anime series, as well as countless other related merchandise, would soon follow. Thanks in part to the mobile release of Pokemon Go, the franchise remains a household name worldwide. The next main installments are Pokemon Sun and Moon, coming out in November for the 3DS. 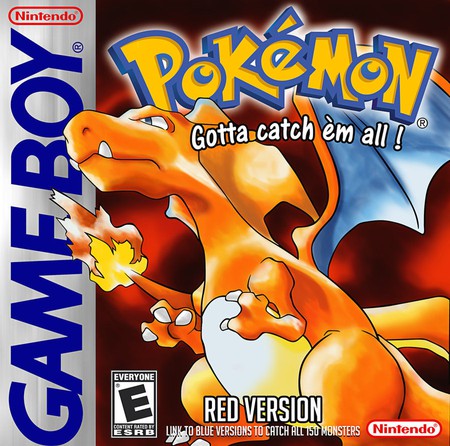 The Legend of Zelda

The classic Legend of Zelda games go back to 1986 with the original release on the Famicon Disc System, followed by a release on the NES (Nintendo Entertainment System). Set in Hyrule, a land not unlike medieval Western Europe, the games richly imagined history and culture drew in legions of fans. Zelda games were released on multiple Nintendo platforms through the years, both handheld and console. The franchise’s crowning achievement came in 1998 with Ocarina of Time, a game which would later be remade for the Wii console. The next game, Breath of the Wild, will be released in 2017. 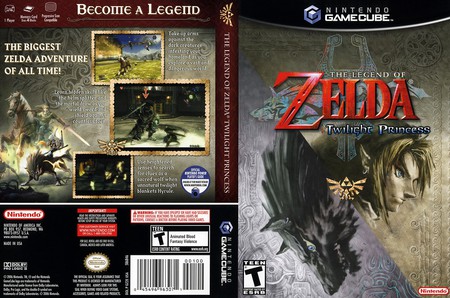 The Legend of Zelda: Twilight Princess cover art and back for the Gamecube version | © Nintendo, scanned by This is Ozone

Now known as Story of Seasons, the Harvest Moon franchise is one of the most successful farming simulation games of all time. Every game follows a basic plot outline: you inherit or purchase a rundown old farm, which you have to restore to prosperity by raising crops and animals. Usually, this coincides with simultaneously restoring the nearby town to its former glory, and saving the Harvest Goddess and Harvest Sprites (nature spirits that are a re-occurring theme in the games) while you’re at it. The games are extremely successful and addictive. In addition to farming, players must build and maintain relationships, attend festivals, compete, mine, fish and more. The latest release, entitled Story of Seasons: Trio of Towns was released in Japan for the 3DS this year, and will have its worldwide debut in 2017. 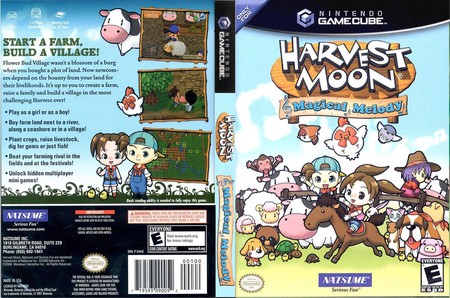 The Harvest Moon: Magical Melody cover art and back for the Gamecube system | © Natsume, scanned by Emu Paradise
Give us feedback