The 10 Most Beautiful National Parks in Japan

Lake Mashu | © Hajime NAKANO/Flickr
Japan is home to dozens of national parks and a wide range of habitats, from tropical beaches and active volcanoes to ancient forests and crater lakes. Explore the nation’s 10 most beautiful national parks.

Park
Add to Plan
Deer in Shiratoko National Park | © Mr Hicks46/Flickr
Hokkaido’s Shiretoko Park is famous for its wildlife, and its large population of brown bears in particular. In summertime, wary travelers can view them from the safety of sightseeing boats. Shiretoko’s unspoiled beauty and value as a conservation area has earned it recognition as a UNESCO World Heritage Site.
More Info
Open In Google Maps
Shiretokomisaki Rausu, Hokkaido, 086-1801, Japan
+81154327500
Visit website

Park
Add to Plan
The view at Lake Mashu is captivating | © Hajime NAKANO/Flickr
Another of Hokkaido’s national parks is Akan. This park’s draw is the cluster of volcanoes surrounding three main lakes. One of these is Lake Mashū, famed for its beauty.
More Info
Open In Google Maps
Akancho Akankoonsen 釧路市, Hokkaido, 085-0467, Japan
+81154832335
Visit website

Nikko National Park is located in the Kanto region and is easily accessible from Tokyo. It’s home to the beautiful Toshogu Shrine, where the late Tokugawa Ieyasu rests, as well as the Kinugawa Onsen, a hot spring town along the banks of the Kinu River. Nikko National Park is a UNESCO World Heritage Site. 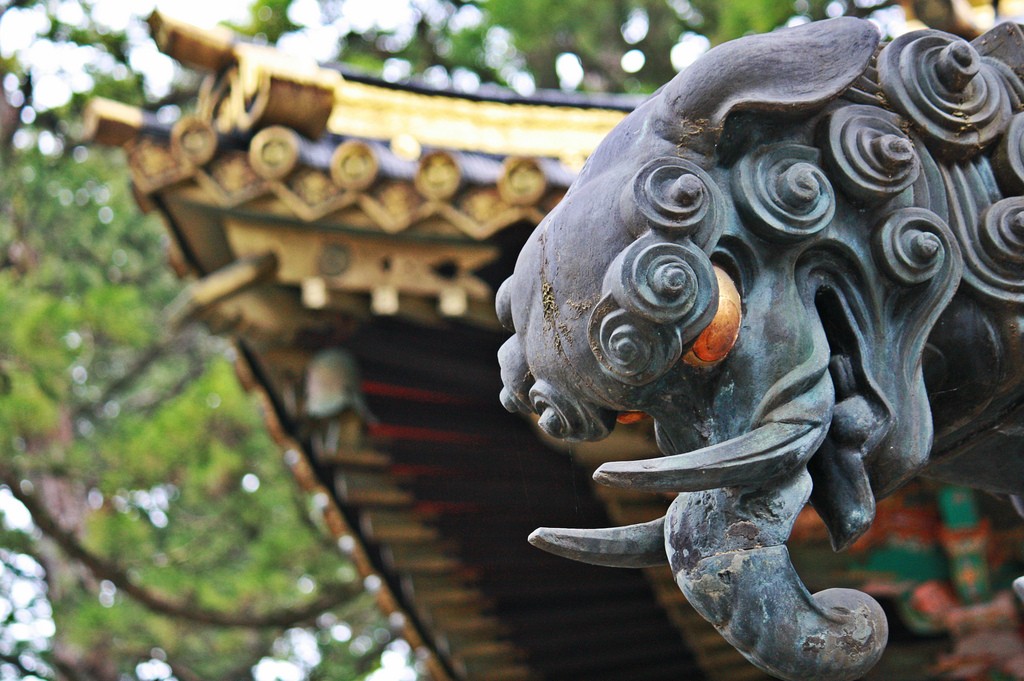 Park
Add to Plan
The ancient Jomonsugi has been standing for thousands of years   | © Σ64/WikiCommons
Heavily wooded Yakushima National Park is home to some of the oldest trees in Japan. The most famous of these is Jomonsugi, an enormous cedar believed to be up to 7000 years old.
More Info
Open In Google Maps
Kagoshima Prefecture, Kumage Yakushima, Japan

Due to its close proximity to Tokyo, Fuji Hakone Izu is the most popular of Japan’s national parks. Beautiful Hakone is famous for its ancient history, its shrine and hot springs in addition to views of nearby Mount Fuji. 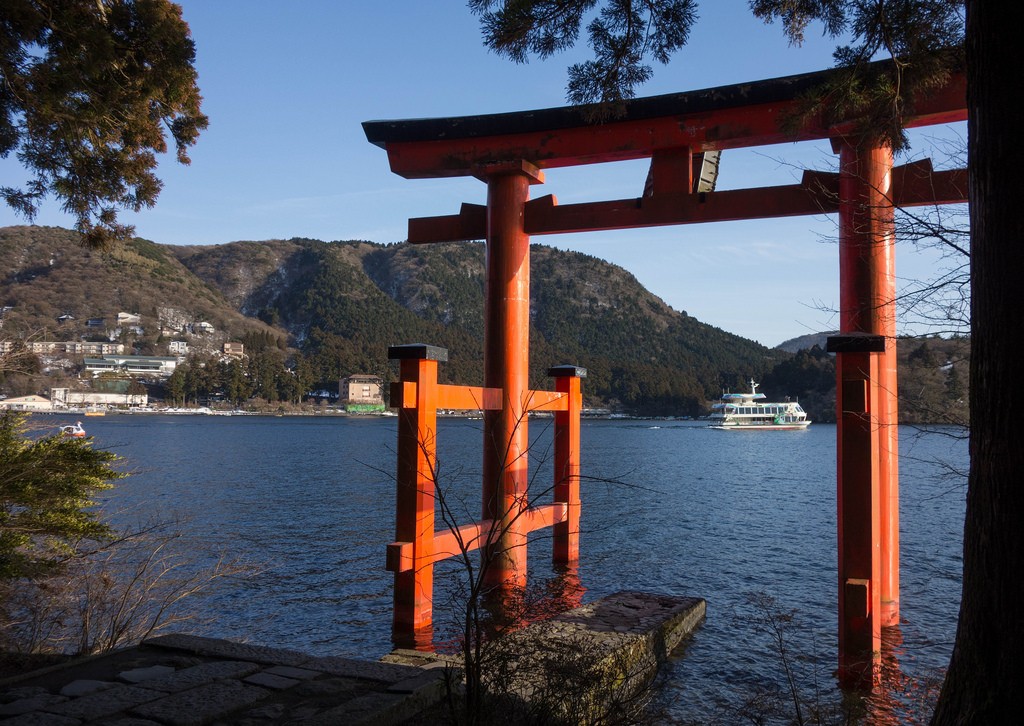 Hakone is filled with history and beauty | © Richard, enjoy my life!/Flickr

Park
Add to Plan
With scenery like this, it's clear why Sakurajima attracts visitors | © Yoshikazu TAKADA/Flickr
Live volcanoes can be found on Kirishima-Kinkowan’s Sakurajima, while the Kirishima Coast is a well-traveled hiking route.
More Info
Open In Google Maps
Kirishima, Kagoshima, 899-4201, Japan
+81963222412
Visit website