The 10 Best Hiking Trails in Hokkaido

Lake Onneto from and Mt. Meakan and Mt. Akan | ©Satoshi KINOKUNI / Flickr
While Mt. Fuji may be the most recognizable symbol of Japan, the ultimate destination for hikers is the northernmost prefecture of Hokkaido. The high mountains, deep valleys, and massive volcanoes are a must see for anyone with hiking boots and a passport.

Hill Station, Natural Feature
Mount Meakan in Hokkaido prefecture, Japan | ©663highland / Wikimedia Commons
This active volcano located in central Hokkaido is the highest mountain in Akan National Park. At the summit, hikers can see the volcano’s bubbling crater from a close yet safe distance. On the opposite end of Lake Akan is Mt. Oakan, which is said to be the male counterpart to Meakin.
More Info
Open In Google Maps
Moashoro Ashoro, Hokkaido, 089-3964, Japan
View menu
Visit website
Visit Facebook page
Send an Email
Give us feedback

Hill Station, Natural Feature
If the idea of climbing an active volcano isn’t really your thing, Mt. Yotei might be a safer bet; this huge volcano located in Shikotsu-Toya National Park hasn’t erupted since 1050 BC. Often compared to Mt. Fuji due to its similar appearance, Yotei has become one of the most popular hikes in northern Japan.
More Info
Open In Google Maps
Kawanishi Kutchan, Hokkaido, 044-0131, Japan
View menu
Visit website
Visit Facebook page
Send an Email
Give us feedback

Mt. Rausu is located in the Shiretoko Peninsula, an area said to be the last unexplored region of Japan. The highest point in the peninsula, Rausu was registered as a World Heritage site in 2005 thanks to its natural beauty and abundance of wildlife. Hikers might want to consider buying a can of bear spray before visiting as the area has one of the highest incidences of bear sightings in the country. 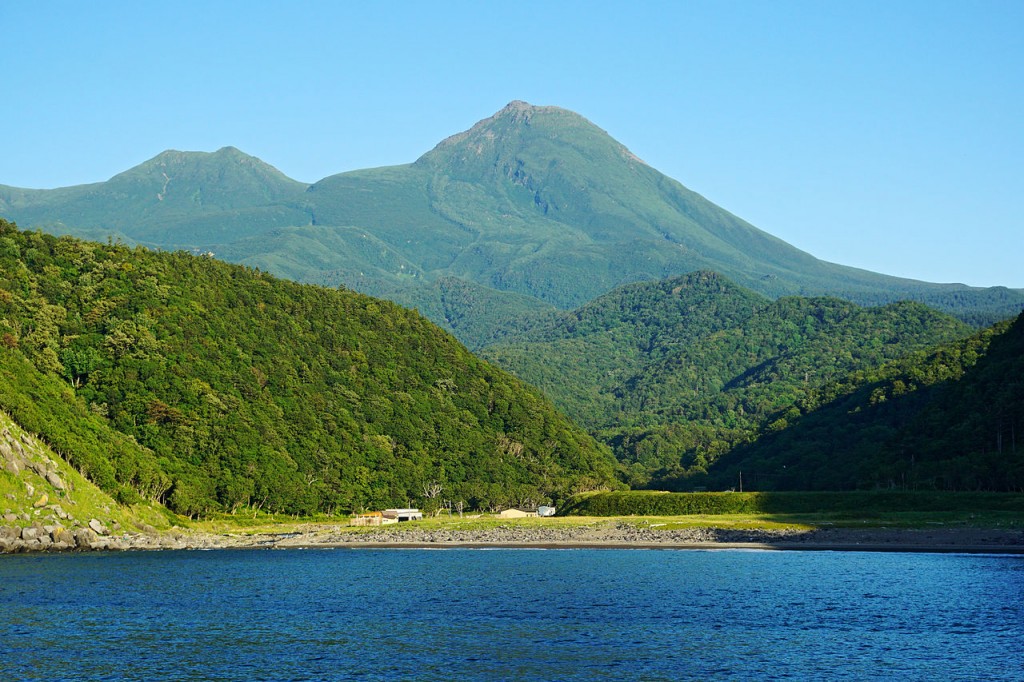 Park
Sitting beside the famously beautiful Lake Mashu, this is another mountain location known for brown bear sightings – especially in the autumn. That said, hikers who make it to the peak of Mt. Mashu are treated to a panoramic view of the lake, the surrounding mountains, and Shiretoko National Park in the distance.
More Info
Open In Google Maps
Teshikagagenya Teshikaga, Hokkaido, 088-3222, Japan
View menu
Visit website
Visit Facebook page
Send an Email
Give us feedback

This is a mountain for the serious hikers in your group. Recognized as one of the most scenic – and challenging – hikes in the country, Poroshiri is located deep inside the Hidaka mountain range. At several points during the hike travelers will be forced to trek through a fiercely flowing river, so proceed with caution if it rains before or during the trip. Midsummer to early autumn is the ideal season to hike Mt. Poroshiri. 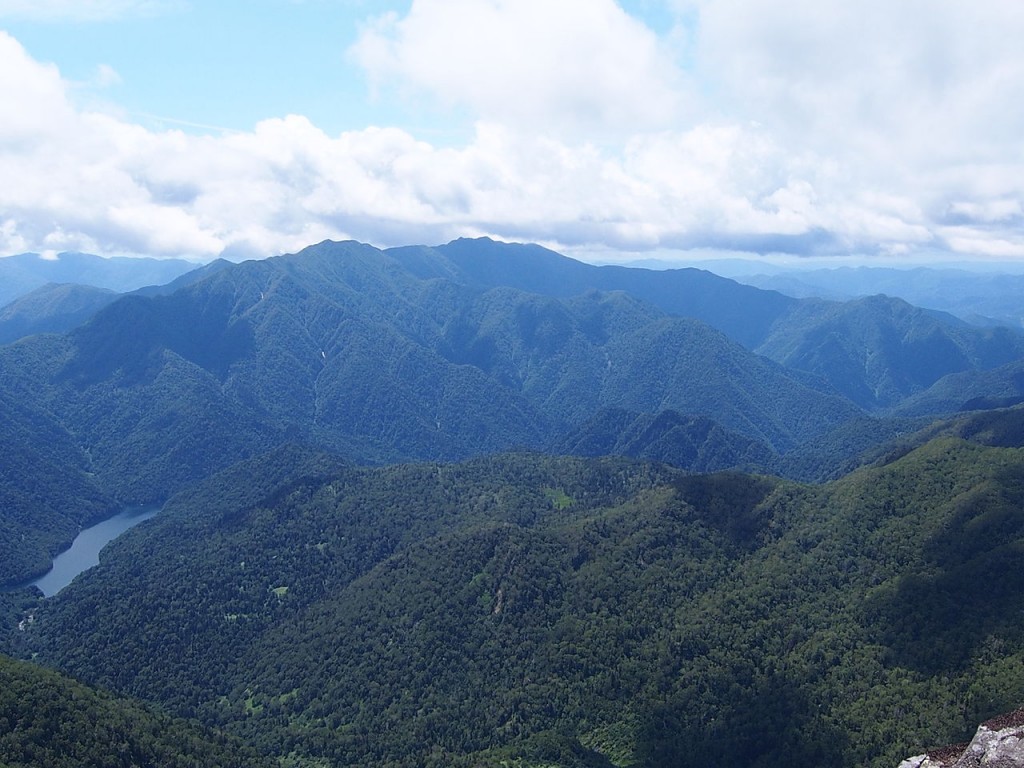 Yet another inactive volcano, Mt. Rishiri is listed among the “100 Famous Japanese Mountains” for its conic peak and panoramic view of the ocean. While more suitable for novice and intermediate hikers than Poroshiri, the trail is still quite challenging at certain points. The mountain officially opens for hiking and climbing in early July.

Located in western Hokkaido, this active volcano sits along the picturesque shore of Lake Shikotsu. The lake view alone is reason enough to climb to the top, but it isn’t all Tarumae has to offer; near the peak of the mountain is a massive (and unstable) lava dome. It is a sight to behold, but keep your distance – this is an active volcano and the fumes and gasses from the dome are extremely dangerous.

Hill Station, Natural Feature
This rocky mountain is located halfway between the Shiretoko Peninsula and Akan National Park. On a clear day, the view from the summit is quite breathtaking as it is possible to see the town of Shari, the Sea of Okhotsk, Kunashiri Island, Mt. Rausu, and Mt. Meakan. The trail is somewhat challenging but perfectly doable for intermediate hikers.
More Info
Open In Google Maps
Konan Shari, Hokkaido, 099-4404, Japan
View menu
Visit website
Visit Facebook page
Send an Email
Give us feedback

Hill Station, Natural Feature
Mount Tomuraushi seen from Mount Chūbetsu | ©alpsdake / Wikipedia
Another rocky peak, Tomuraushi is part of Daisetsuzan National Park in central Hokkaido. To say the park is huge would be an understatement; the area of the entire park is roughly the size of Kanagawa prefecture. The area is also home to the Japanese pika, an endangered species and one of the highest living mammals on Earth, typically found at heights of over 6,000 meters.
More Info
Open In Google Maps
Shirogane Biei, Hokkaido, 071-0235, Japan
View menu
Visit website
Visit Facebook page
Send an Email
Give us feedback

Hill Station, Natural Feature
Yet another active volcano, Mt. Tokachi is also located in Daisetsuzan National Park. At 2,077 meters tall, a trip to the summit will take hikers above the clouds, so bring a camera for this one. At the base of the mountain is a campground and natural hot spring, a perfect ending to a long day on the trail.
More Info
Open In Google Maps
Shirogane Biei, Hokkaido, 071-0235, Japan
View menu
Visit website
Visit Facebook page
Send an Email
Give us feedback
Give us feedback