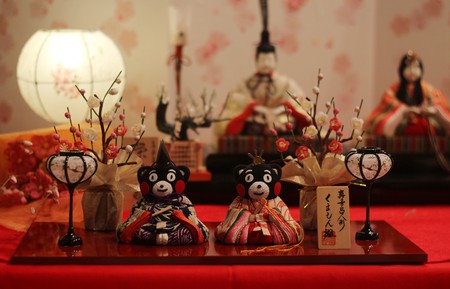 Since the birth of Hello Kitty in the 1970s, kawaii culture has blossomed and grown to encompass almost all aspects of modern Japanese society. While usually written with kana, the kanji for kawaii literally means lovable or able to be loved. In essence, cute. Check out these super kawaii things from Japan.

Mameshiba is a series of animated shorts about a dog that is also a bean. ‘Mameshiba’ literally means bean dog (shiba is the breed of dog, mame means bean). In short, the bean dogs show up in a hapless diner’s snack and inform him of some interesting trivia. For example, ‘Did you know that hippo sweat is pink?’ The listener quickly loses his appetite. Mameshiba and friends take the form of any bean-shaped food, from peanuts and soybeans to jelly beans. 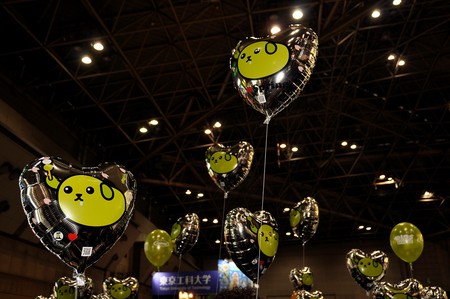 Hello Kitty is the queen of kawaii. This iconic Sanrio character was created by Yuko Shimizu in 1974 to decorate one of the company’s coin purses. These days, the Hello Kitty empire has grown to include everything from character cafés to EVA Air branded airplanes. The beloved bobtail cat has no age limit, either. She is equally happy on a women’s designer Samantha Thavasa handbag as she is on a child’s t-shirt. 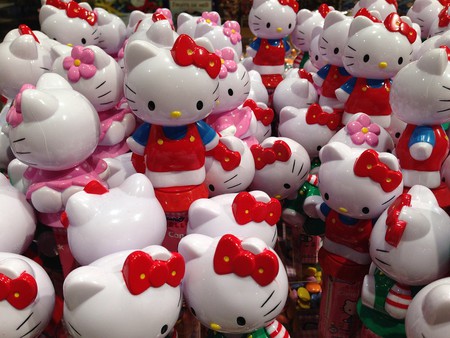 Kumamon is the official mascot of Kumamoto Prefecture. Kuma means bear in Japanese, and the character takes the form of a red-cheeked black bear. It’s pretty common for cities, regions, and prefectures to have officially branded – and almost always kawaii – mascots created by the respective tourism boards, also known as yuru-chara. Kumamon’s success can be attributed to his creators’ unique marketing scheme. The government of Kumamoto Prefecture doesn’t ask for licensing fees to use the copyrighted character, but they do ask to have a say in the products that are branded with Kumamon’s image. 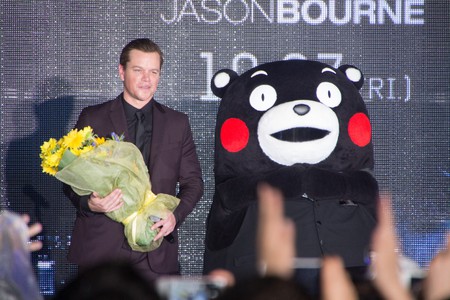 Even lunchtime in Japan gets the kawaii treatment. A popular hobby is the kyaraben, or character bento (packed lunch). Meals are arranged to resemble cute animals or popular kawaii characters like Hello Kitty. There are cookbooks, magazines, and competitions dedicated to kyaraben. 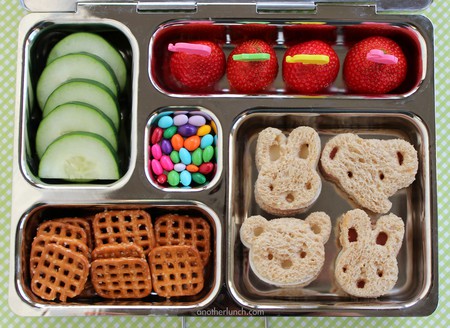 Gudetama is one of Sanrio’s most unique characters. His name comes from the Japanese gude gude, used to describe someone who is tired and lazy, and tamago, meaning egg. In Taiwan, his name translates to ‘egg yolk brother’. Gudetama is characterized by extreme laziness, is unmotivated, and doesn’t seem able to find the energy or mojo to do much of anything. He’s the complete opposite of the stereotypical hard-working Japanese, yet he’s captured the hearts of fans around the globe. Gudetama can take the form of an egg’s yolk or at times a man wearing a yolk costume. 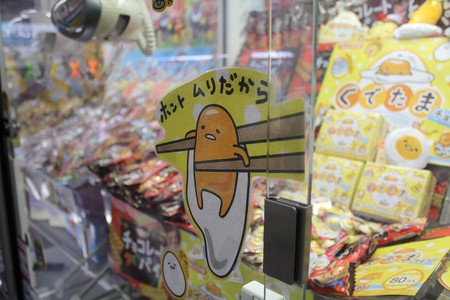 Manga and anime characters are one of the best known examples of kawaii culture. Although the human protagonists, with their sparkling eyes and charming expressions, are undeniably kawaii, it’s often their sidekicks that steal the show. Some of the best examples of timeless kawaii anime and manga sidekicks are Luna (Sailor Moon), Pikachu (Pokémon), Nyanko-sensei (Natsume’s Book of Friends), and Kirara (InuYasha). 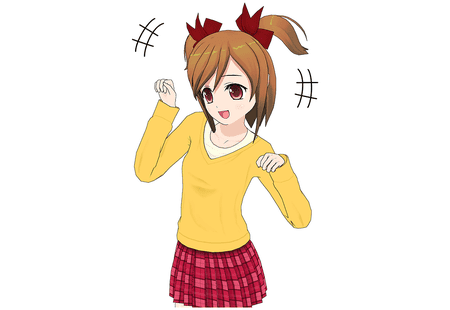 In Japan, kawaii drawings go hand in hand with serious warnings. It’s not hard to find general warnings against littering and smoking, but the most eye-catching ones can be found around construction sites and other dangerous areas. 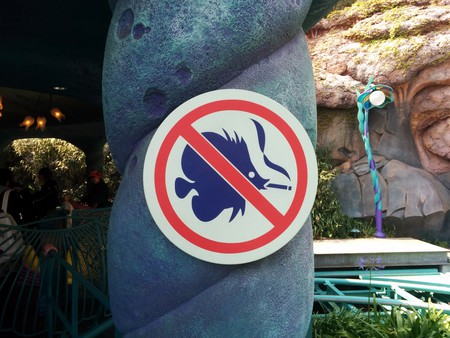