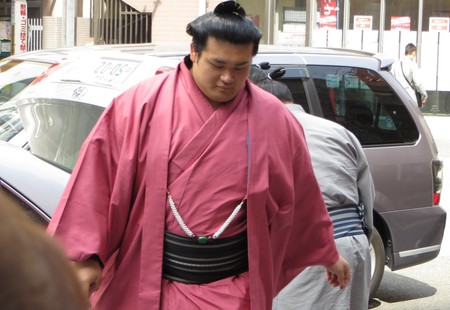 Japanese sumo wrestler Chiyonokuni’s recent comeback—just one of many—has won the hearts of sumo fans throughout Japan. The road to victory wasn’t an easy one, and Chiyonokuni faced many challenges on his way to the top tiers of professional sumo.

Born Toshiki Sawada, Chiyonokuni knew he wanted to become a professional sumo wrestler at a young age. His older brother, wrestling name Chiyonoshin, introduced him to the sport. Chiyonokuni joined Kokonoe Stable, one of the best training stables in terms of its wrestlers’ successes, shortly after graduating junior high at the age of 15 and made his debut at 16. He was able to reach makuuchi—the highest rank in professional sumo wrestling—for the first time six years later in 2012. 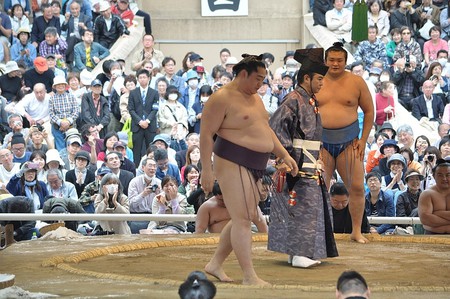 Chiyonokuni was inadvertently involved in one of the biggest match-fixing scandals in professional sumo history. His senior stablemate, Chiyohakuho, along with several others, admitted to throwing matches, resulting in the first cancellation of a Grand Tournament since 1946; this put Chiyonokuni’s and many other makushita (third rank from the top) wrestlers’ promotions to juryo (the second-highest wrestling division) in 2011 in doubt. Nevertheless, Chiyonokuni went on to earn his place after the scandal went public, reaching the top rank of makuuchi in 2012 through his own merit. 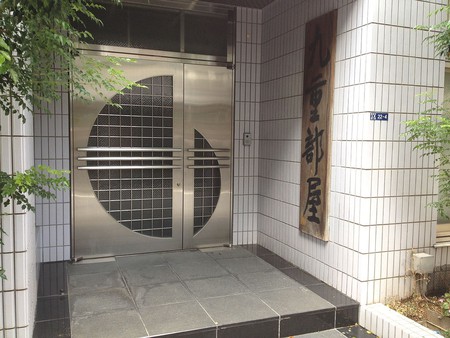 Shortly after reaching the makuuchi division, Chiyonokuni suffered several injuries and was demoted to juryo. Still, he remained in the top divisions of makuuchi and juryo for years. However, Chiyonokuni’s alcoholism began to pose problems in 2014 and 2015 when his father was diagnosed with cancer. He stopped taking his practice seriously, and his drinking began to affect his performance. He was forced to withdraw from several tournaments due to injury. By March 2015, he had fallen to sandanme, one rank behind makushita. It’s known that few wrestlers return from sandanme to makuuchi.

Kokonoe’s oyakata, the master of the wrestling stable, warned Chiyonokuni about his alcoholism, asking him to swear off liquor until he could return to makuuchi. Not wanting to let down his oyakata or his ailing father, he began focusing on rehabilitation and recovery. He was also keen to share one last drink with his oyakata, who was also diagnosed with cancer. Chiyonokuni went back to his practice with renewed intensity. He achieved makuuchi once again in 2016, just before both his father and stable master passed away.

In the May 2017 tournament, Chiyonokuni earned his first kinboshi (gold star) when he defeated yokozuna Kakuryu. Kinboshi are given to maegashira (makuuchi-ranked wrestlers without titles, and therefore lower ranked) for defeating yokozuna.