Shūsaku Endō: The Moral And Spiritual Conscience Of Japan

Shūsaku Endō (1923 – 1966) was a Japanese author who is particularly notable within modern Japanese literature due to his religious beliefs. An active Japanese Catholic, Endō’s writings are reflective of the state of Japan following World War II, and deal with issues of war, religion, spirituality and ethics. 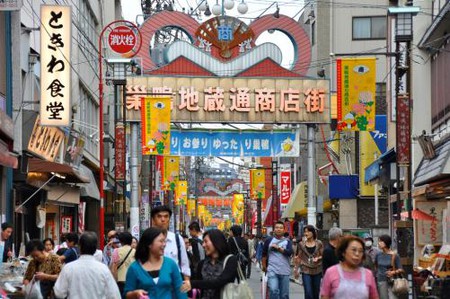 Born in the neighborhood of Sugamo, Tokyo, Endō was both a Catholic and a lover of French literature. He exists as a part of the generation of Japanese writers who were actively following the war in the early 50s, and who portray the dramatic changes that Japan sustained following their defeat. His collection of works is impressive, and the way with which they deal with spiritual, moral and ethical issues during a time of great social and moral upheaval makes him a significant figure within modern Japanese literature. Shūsaku Endō was the winner of the Akutagawa Prize (for White Man, 1955) and was later awarded the Tanizaki Prize for his novel Silence (1966). Shortly before dying, he received the Order of Culture, which is awarded to those who have made substantial contributions to Japanese culture.

Previously in literary history, Japanese literature had been heavily swayed by the fictional writings that were native to China, such as their popular classical novels. The writings to come from China were undoubtedly the greatest external factor that affected Japanese literature at this time. Following the war, however, Japan underwent changes that affected not only its social structuring but its arts and culture exports as well. The painful aftermath of the Second World War was still being experienced, and there were contested feelings relating to Japan’s defeat and the questionable actions of many during the war. 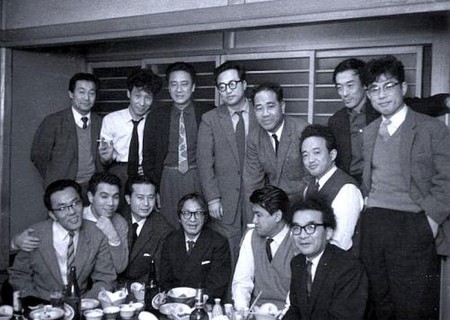 At this time, modernization was also taking place. Following the formal and somewhat rigid aspects of Chinese literary influences on Japanese writings, European literature and its effects were becoming more widespread. With increasing industrialization and Western influences came a more naturalistic style. Straightforward realism moved toward a more instinctive style, one that made an attempt to reveal underlying reasons behind human existence and actions. Writers like Shūsaku Endō were often autobiographical, drawing on life experiences to structure their stories and supply material. Endō applied several of these techniques throughout his written career, and his work Scandal (1986) is representative of the casual first person narrative that differs from the previous formalities of Chinese influences. 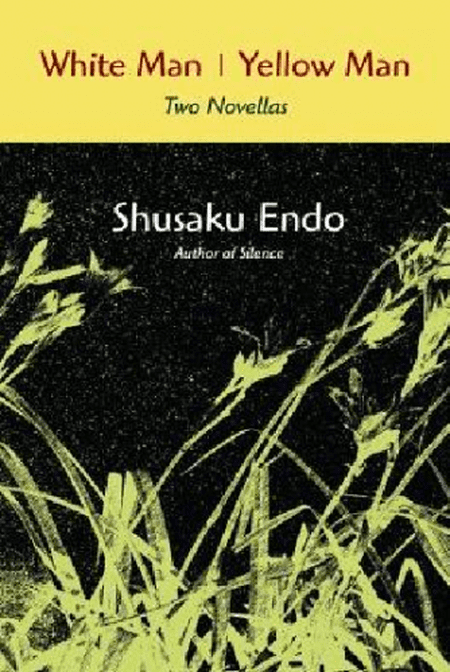 As a Japanese Catholic, many of his writings covered the problems surrounding his existence in modern Japan. His most esteemed work, Silence (1966), deals with the history of Japanese Catholics and how they have been forced into hiding, following the eviction of Catholicism from Japan in the 17th century. Religious freedom was not granted until halfway through the 19th century, and by this time the secretive nature of Japanese Catholics caused them to become almost completely unknown, and their existence was assumed to be finished.

Additionally, some of his works have been argued to contain references to Buddhism. Several of his short stories are about Jesus Christ, portraying him as benevolent, caring and forgiving of the weak-minded, suggesting that perhaps he would forgive those who had been ordered to commit war crimes. This benevolence has, in the past, been compared to the traits of Japanese Buddhism, and this suggests that Endō perhaps took influences from other spiritual belief systems as well as Catholicism. Similarly, his later book Deep River (1993) looked at the possibilities of life after death, specifically the notion of reincarnation which the author was particularly interested in.

As previously mentioned, Shūsaku Endō frequently used personal life experiences to create works that are insightful and moving. Throughout his life, he admitted to harboring feelings of alienation from mainstream society, partially due to frequently falling ill in addition to his religious beliefs. In 1959 Endō wrote Wonderful Fool, which tells the tale of a naïve French gentleman who visits Tokyo following the Second World War. Despite the relatively slow and even clumsy nature of the protagonist, Gaston Bonaparte, the reader develops a true affinity with him due to his treatment of everyone and everything he meets with kindness and generosity. The novel grabbed the attention of many due to its satiric comedy and dark nature, often portraying scenes of violence in order to illustrate the troubles and difficulties endured by outsiders upon entering contemporary societies. 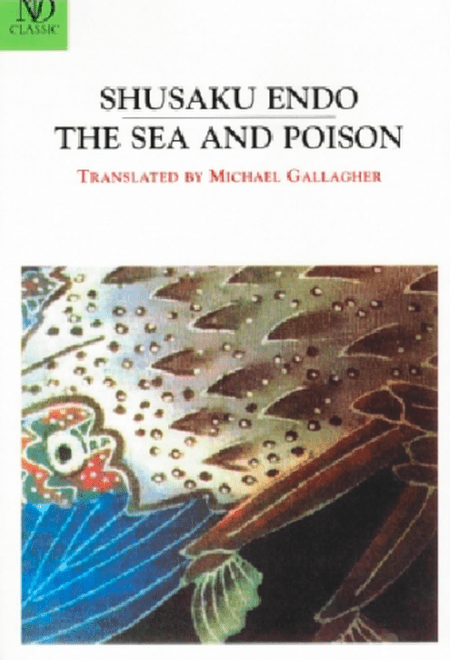 The moralistic values, lessons and sense of spirituality found in Endō’s oeuvre are a clear testament to why he has been regarded as a moral compass within Japanese society. In his work The Sea and Poison (1958) Endō deals with these themes of morality, and good and evil. The plot is situated within the later years of the Second World War, within a hospital in Fukuoka, Japan. The author questions notions of intrinsic character, in addition to how we act as humans and how this shapes us. Within the book we see medical authorities following military orders, performing vivisections on American prisoners of war. A direct reference to some of the barbaric acts that were carried out during the war, the book raises questions about the motives and the capabilities of man. The book has an intriguing structure, as we see the plot unravel from different characters’ viewpoints, encouraging us think about guilt on a challenging level. Each character created by Shūsaku Endō throughout his written career carries their own heavy issues; his writings act as important spiritual notions, representing attempts to find the meanings of life whilst questioning the motives behind human action.