Recommended Routes for Solo Female Travellers, According to Women at Culture Trip 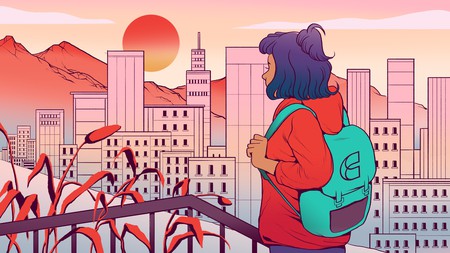 Going it alone, in the travel sense, is wonderfully liberating. There’s no dispute over which way you’re going, what you’re doing and when you’re doing it. It’s all on your terms. But solo travel means you need to have your wits about you. And that applies no matter which gender you are.

People are ‘braving it’ alone more than ever – and from the statistics and stories, we know that the majority are women. British Airways, for instance, recorded that 50 percent of the 9,000 women they surveyed had taken a solo trip in 2018, while the hashtag #thetravelwoman clocks up almost 1 million posts on Instagram. This is positive stuff – however, navigating new terrain should be done so with trusted advice. For that reason, Culture Trip’s resident female explorers shed light on their experiences to help you plan your next solo excursion safely.

“Japan has everything I look for when I’m booking a holiday on my own: history, art, food, design, architecture, nature and shopping, but also an efficient transport system (Shinkansen bullet trains), and a relatively safe society.

The efficiency of the country’s public transport was reassuring because that meant I was never going to be stranded on my own in a dodgy part of town, and there’s always staff at the stations to help you out if you need it. I also found Japan to have a very respectful culture, one where I was left alone. Whereas in other cities I’ve found being a foreign woman travelling on my own has made me a target for scammers and street harassment. One night I walked back to my accommodation through a quiet Kyoto neighbourhood and although I was alert and looking around me, I felt very safe.

When I was on my own in Japan I was staying in hostels – hostels in Japan are really on another level! If they’re not super swanky with all of the mod-cons, they’re in beautiful traditional buildings (‘guesthouses’) that have been converted into modern accommodation, like the former geisha house I stayed in in Kanazawa. Where I could, I opted to stay in women-only dorms, since I had a few bad experiences staying in hostels when I was younger, but I didn’t have to worry about that in Japan.” 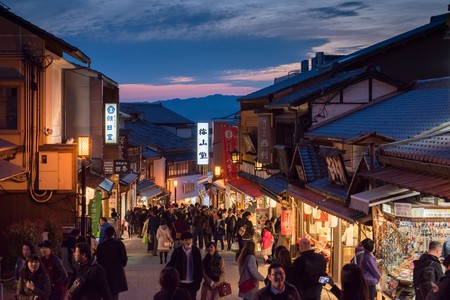 “I was warned Copenhagen wasn’t cheap, but I wanted to go somewhere where I could essentially walk everywhere and be outdoors to get some fresh air. I set myself a vague itinerary which would involve brunch, a night in a cocktail bar, and then a walk through the city to see what it was all about.

After navigating my way from the airport (via public transport) to the Hotel Kong Arthur, I spent the weekend wandering through the city and visiting sites such as Rosenborg Castle, The Little Mermaid statue and Amalienborg Palace, and exploring areas such as Strøget (the shopping district), Nyhavn, and Christianshavn. I even met a fellow British traveller along the way, and we enjoyed a walk through the city together.

I also felt safe enough to enjoy a night out on my own and visited Ruby’s cocktail bar, where I met plenty of locals and even enjoyed the walk back to my hotel in the early hours on my own. At no point did I feel unsafe, and I even stopped for some late-night pizza along the way.” 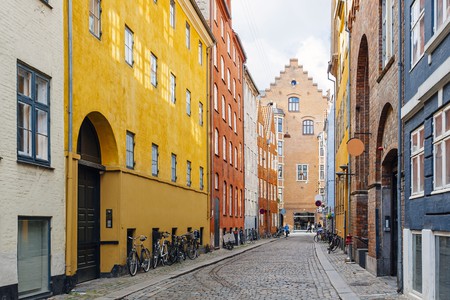 Renting a bicycle in Copenhagen, Denmark is the best way to traverse the city | © Alexander Spatari / Getty Images

“Apart from a general idea of where I wanted to go, most of my trip involved showing up in a place, finding somewhere to stay and staying for as long as I wanted, before getting the night bus on to the next place.

I felt safe because there are a lot of tourists, most of which spoke at least some English. And I generally met people en route to a new place who I then spent some time with. There’s an existing set-up for tourists in most places, making buses and hotels easy to find.

Apart from booking a room for my first night in Phnom Penh, and a place on Koh Phangan (for the full moon party), everywhere else was chosen thanks to recommendations from other people, or following my nose when I got there.” 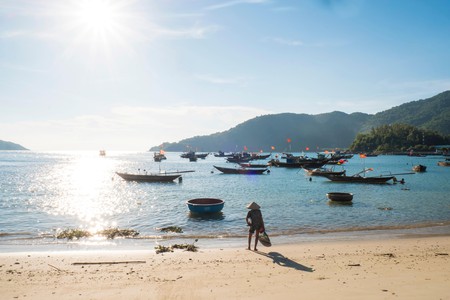 “When I went to Rome for a long weekend, I stayed at the Orsa Maggiore Hostel for Women Only, which was perfect for my first experience travelling solo: it meant I met a few other solo travellers who I could venture out at night with to see different parts of the city.

Rome isn’t very well-lit at night, so it can be a bit intimidating to wander around alone, but for the most part there were enough people out late into the evenings that I never felt unsafe. I think safety in numbers is always key – even if you’re going out alone, staying in areas where there are lots of people creates a bit of security.

I also stuck to your main tourist attractions in the day – like St Peter’s Basilica, the Pantheon, the Mouth of Truth – as I knew there would be lots of people around, and they were all walking distance from the hostel.” 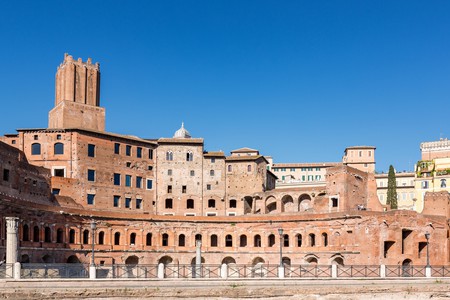 “There were obviously loads of amazing places on my 16-month trip around South and Central America, which included crossing into Bolivia from Brazil via train after going to Rio. I found it really interesting that Bolivia has such a relatively low violent-crime rate, despite being one of South America’s poorest countries. It felt really safe, although obviously you need to exercise a reasonable degree of caution – but no more so than in most European countries. The worst things that happened to me were someone stealing make-up from my dorm, and someone taking my flip flops from the bus.

I did travel out with my boyfriend – who, admittedly, was more scared than I was about travelling around South and Central America – but there were plenty of days when we’d head out and explore on our own. The salt flats in Bolivia, which were a highlight of the entire trip, were a great way to meet other travellers since you’re with the group for a few days. It’s a great place to go as a solo traveller as it’s a really cheap place to learn Spanish. My recommendation is the non-profit Fenix Spanish School. You can also get involved with local community projects and help run cooking classes for Bolivian children who want to learn English.” 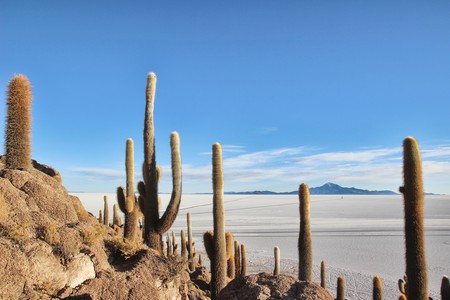 “After the regular Southeast Asia backpacker trail, I wanted to explore some more adventurous locations. Surprisingly, I found it easy and really safe when travelling in less-touristy places. The locals were friendly overall and excited to see tourists in their towns. Their hometown pride definitely shone through and was infectious!

The Philippines was easy to navigate as English is a first language for most people – not to mention the islands are unspoiled and stunning. I made friends with locals on the island of Siargao who ran a small hostel; they took us around to hike, island-hop, eat mouthwatering filipino BBQ, sing karaoke and drink. Staying in a small hostel made it easy to make friends, explore local culture and experience Filipino life.

I popped over to Singapore for a couple of nights of ultra-safe city exploring – it was clean, almost crime-free and easy to get around, plus the food is incredible – before joining a group trip exploring Borneo, which helped me make some traveller friends. In deepest, darkest Sumatra, the worst thing to happen was a few sudden grabs for selfies (likely resulting in some god-awful photos) which got a little annoying, but never threatening.

I only felt unsafe a few times, largely at the hands of drunk tourists. I loved the freedom of travelling alone – it made me feel much more confident and responsible on the whole and I got to see what I wanted without compromise.” 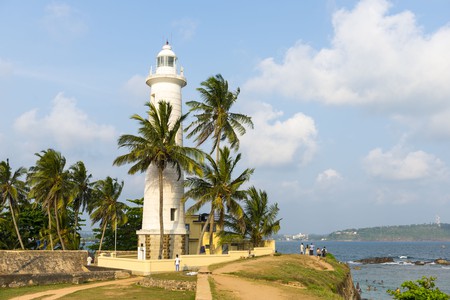