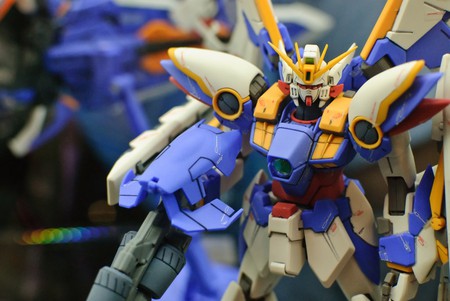 Otaku are enthusiasts with strong, specific interests. Some might view being an otaku as a bad thing, but that doesn’t stop legions of Japanese fans from indulging in their interests whenever they get the chance.

Manga is a multi-billion dollar industry in Japan and one of the most common obsession among otaku. This is partly because it’s so easy to find a manga to indulge your personal interests, no matter how niche – for example, war stories for gunji-ota (military otaku) or yaoi manga for kifujin (fans of homoerotic manga). Those otaku with a strong interest in manga might have a collection of thousands of books, turning the walls of their bedrooms into shelves to show off their favorites. 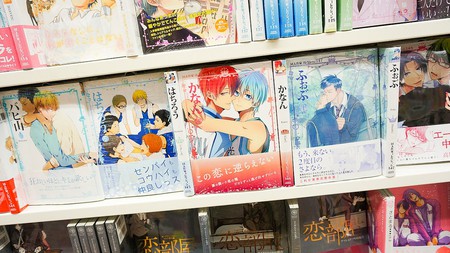 Manga for sale at Animate in Akihabara | © Antonio Tajuelo/Flickr

Anime otaku are anime enthusiasts who enjoy collecting and watching anime. While a lot of people might enjoy watching anime, otaku take it to another level and are viewed even nerdier than their manga-loving counterparts. Some people become more obsessed with a certain aspect of anime than others, leading to other types of fan obsession like figurine collecting. 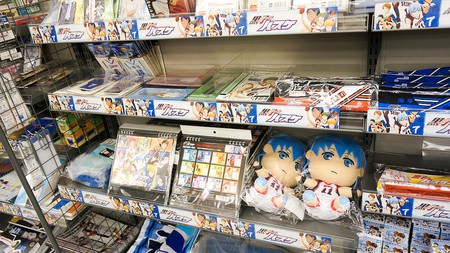 Seiyuu otaku are an offshoot of anime otaku. These fans have an interest in the voice actors and actresses who work on their favorite shows. They enjoy going to anime conventions, especially when there is a meet-and-greet with their heroes involved. They’ll closely follow the careers of their favorites and support anything they produce, including drama CDs and anime song compilations. 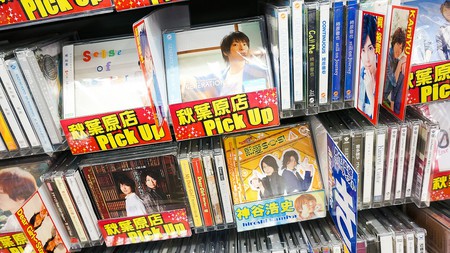 Tetsudo-ota, or railway otaku, are one of the rarer types of otaku. But in the big cities there are plenty of places where they can indulge their interest, from train-themed restaurants and bars to the railway stations themselves. An ideal job for testudo-ota would be anything involving trains, from their design to their operation. Subtype noritetsu enjoy riding on trains, while toritetsu like taking pictures of them. 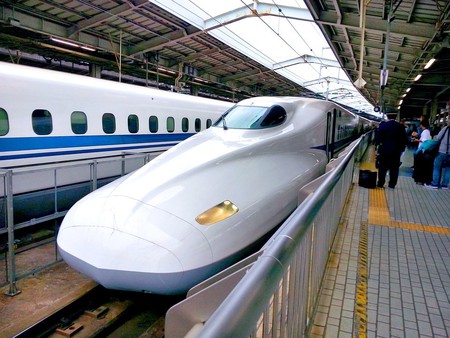 Maid otaku love the idea of maids: a personal servant who is ready to obey your every whim without question. They’ll frequent maid cafés, where the costumed staff treat them like masters, and have an interest in maid-themed anime, manga, dating sim or eroge (erotic/hentai game). 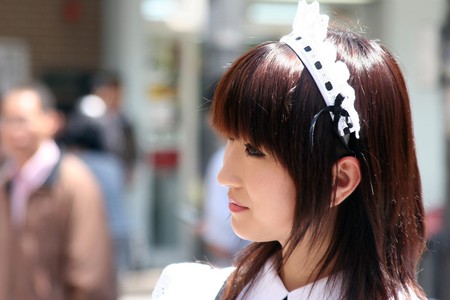 Gunji-ota includes people who are into the military or aspects of the military, like weaponry, specialized vehicles and uniforms. This also covers those who are into gundam, the enormous militaristic robots from Gundam Series and similar war or fighting machines. 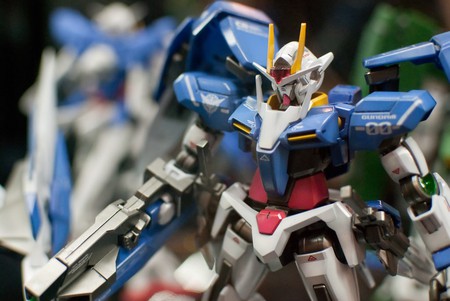 An idol otaku almost always refers to a male otaku obsessed with female idols. A wota indulges his interest by buying the CDs, posters, art books, trading cards and other merch from their favorite group. They also enjoy going to live shows and buying tickets for the meet-and-greets. If their interest is shared by their friends or a wider group of people, they can organize choreographed dances as another way to get involved with idol culture. 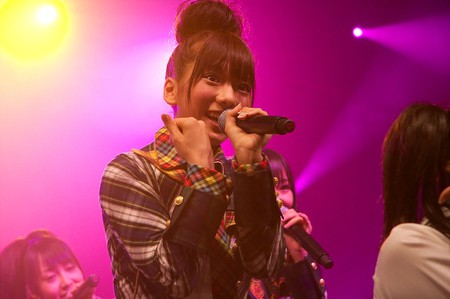 Figurine-collecting otaku focus on collecting figurines of their specific interest, which is usually anime or gaming. These enthusiasts can be fiercely protective of their collections, keeping them in protective display cases or leaving them in the original packaging. Other figure-ota instead like to collect the small figures from gashapon, the vending machines that dispense inexpensive collectibles in a plastic capsule. 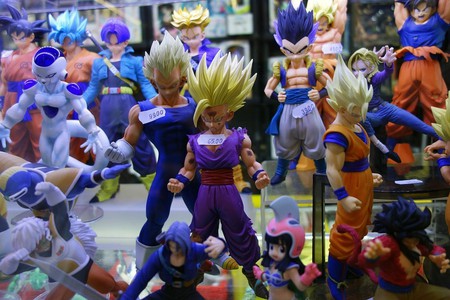 Pasocon-ota are interested in the hardware of PCs. They’ll make their own computers from scratch using parts, always trying to get the best performance out of their setup. These otaku are usually interested in PCs because of a primary interest in video gaming or online gaming and are therefore motivated to get speed and video quality that a commercially available computer just can’t provide. 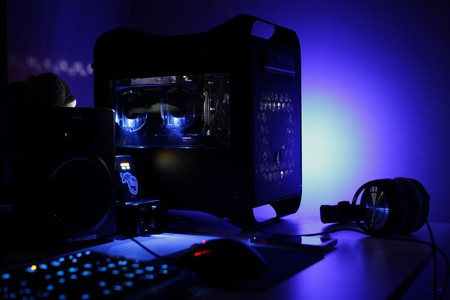