Mount Tanigawa: The Everest of the East 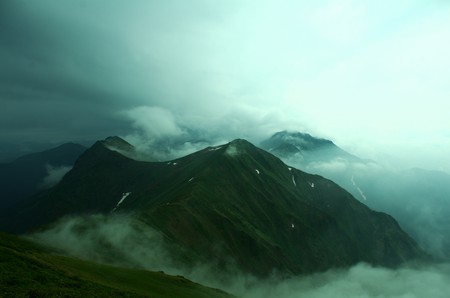 At its highest point, Mount Tanigawa measures 1,977 meters. While this may seem unimpressive compared to Mount Everest’s 8,848 meters, Tanigawa has proven itself a far more formidable climb; since the 1930s, the mountain has claimed four times the number of lives as Everest. Known as the “Mountain of Death” among the Japanese, novices and amateurs have no business attempting to climb even the safer parts of the mountain.

If the nickname “Mountain of Death” doesn’t make it obvious enough, Tanigawa is a challenging climb. Official hiking routes are graded on a scale of 1 to 6 according to the Japanese Ice Climbing Rating; even the most forgiving trails have taken the lives of novice hikers. The eastern side of the mountain boasts one of the largest rock faces in Japan, typically attracting thrill-seekers and daredevils from all over the world during the summer and fall seasons. During the fall, the foliage grows thick and colorful, making it easy for hikers to get lost. 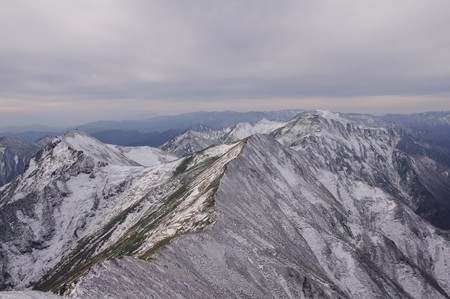 Located on the border of Gunma prefecture and Niigata prefecture, Tanigawa is situated where two weather systems meet, often resulting in extreme and unpredictable weather patterns. Regardless of skill, climbers are discouraged from attempting the climb in wintertime, as snow falls heavily and avalanches are a common occurrence. Snow cornices extending up to 20 meters past the edge of a ridge can fool climbers into thinking they are walking on solid ground. 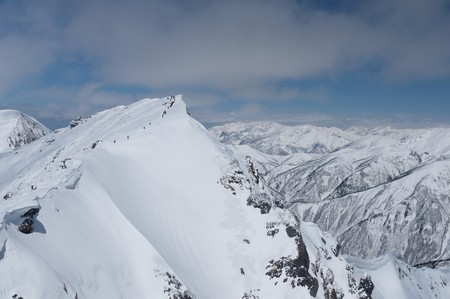 Over 800 people have died attempting to climb Mt. Tanigawa; the hiking trails are lined with commemorative plaques in memory of those who died on the mountain. Because of the heavy snowfall, one group of climbers that went missing in 1943 remained undiscovered for 30 years, when a separate hiking group happened upon their remains. In the 1960s, another group of climbers froze to death while scaling the mountain’s main face; still attached to their harnesses, the Japanese Self-Defenses Forces had to shoot the climbers’ ropes in order to retrieve their bodies.

Fortunately, there are two options for travelers who want to see Mt. Tanigawa without risking their lives. During the summer months when the snow has melted, there are a few gentler hiking trails for novices interested in a simple day-hike, which can be easily accessed from Doai station. Alternatively, visitors can ride the Tanigawadake Ropeway to enjoy the mountain views without actually having to hike. 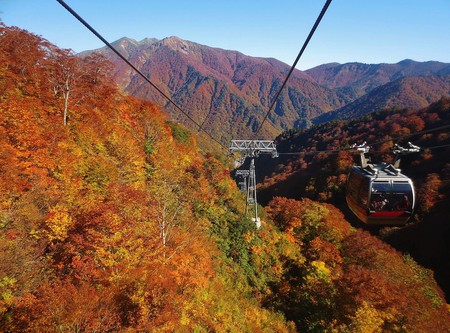