Living in the Shadows: Chasing the "Evaporated People" of Japan 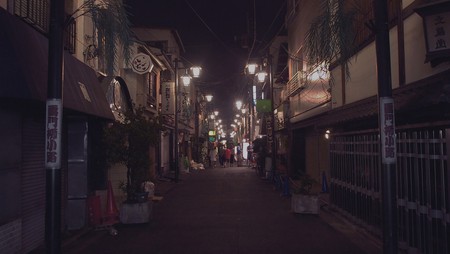 For decades, the people of Japan have been turning to a new kind of suicide, one more suited to the modern era: “evaporation.” They vanish without a trace. These so-called johatsu, the “evaporated people,” leave their former selves behind in order to live in the shadows, working and existing in secret.

The stories of the johatsu are recorded in Léna Mauger and Stéphane Remael’s The Vanished: The Evaporated People of Japan in Stories and Photographs. Since the asset price bubble burst in 1992, marking the beginning of what would come to be known as the Lost Score (1991-2010), an estimated 100,000 people vanish in Japan annually. Many of them are never found. Some are not even reported missing. 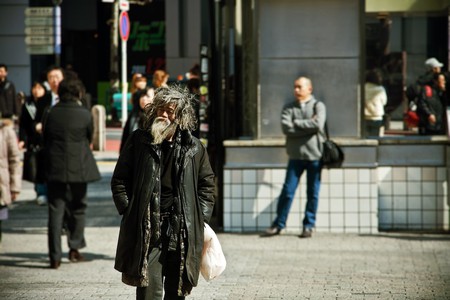 Why are people vanishing?

There are many factors that contribute to Japan’s growing population of johatsu. There is usually a rise is disappearances during times of economic hardship, indicating that financial factors play a role. People who lose their jobs or who are unable to pay their debts or support their families might find it easier to just disappear than to find a solution. Others may want to escape violent partners, or the pressures and restrictions of everyday life, and seek freedom.

Shame is another motivator. For instance, disappearances in Japan increased at the end of World War II, when the country was collectively hanging its head in defeat. Evaporation, therefore, could be the new seppuku, a ritual suicide once practiced by samurai and high-ranking militia. Japan was historically a nation which preferred honor and death over shame and disgrace, and many still hold onto this ideal. In the modern era, disappearing without a trace seems like an easier, more accessible alternative to suicide. 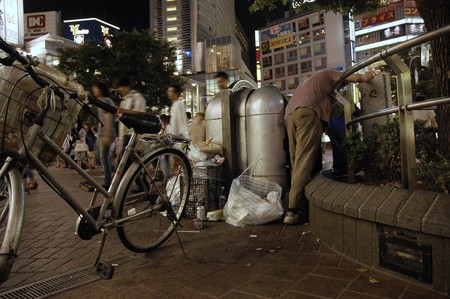 Digging through the trash in Shibuya, Tokyo | © Simon Desmarais/Flickr

Another factor that tempts people into vanishing is that they know they could survive. The country’s thriving shadow economy makes it possible to disappear and to find work under the table without any identification or paper trails. Many of them try to find jobs as day laborers in a place once known as Sanya, a district of modern day Taito Ward in Tokyo. This area is known for its cheap lodgings, cheap labor, and affiliations with the yakuza, Japan’s largest crime syndicate. 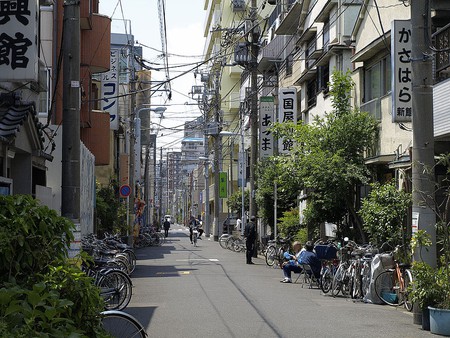 Threats to the johatsu way of life

Life will become more difficult for Japan’s evaporated people as technology catches up to them. The nation’s Individual Number system (similar to the Social Security Number system) was introduced in 2015 to track people for tax purposes and in the wake of disaster. And the places these vanishing people once turned to for shelter, such as Tokyo’s Sanya, are moving further out of reach due to gentrification and repurposing.