Kumi Yamashita | The Artist With a Fascination for Shadows

Kumi Yamashita is a Japanese artist who sculpts original, stunning art pieces using light and shadow. She constructs single or multiple objects and places them at certain distances from a single light source in order to create artwork comprised of both the solid, material objects and the shadows they make. 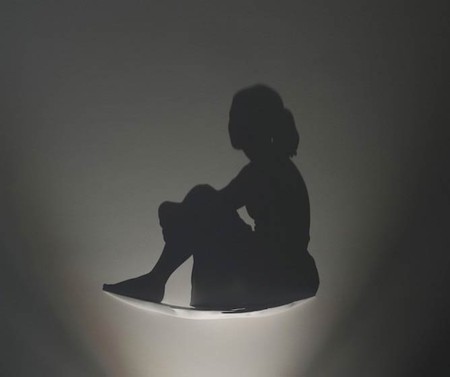 When you first look at Kumi Yamashita‘s work, you see the silhouettes of people, but when you look closer you can see they are shadows cast by an assortment of everyday items, such as wood blocks, fabrics, sheets of paper, or aluminium and stainless steel plates. The artist attaches these items to walls, which she then shines a strategically-placed light on at just the right angle, thereby transforming simple, everyday items into extraordinary art. 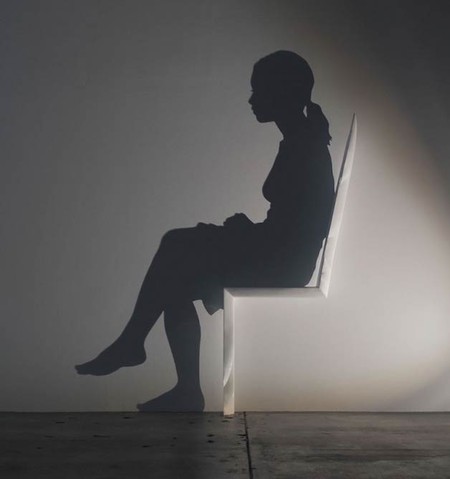 Yamashita was born in 1968 in Takasaki, Japan, just outside Tokyo and she now lives and works in New York. She received her Master of Fine Arts Degree from Glasgow School of Art and her Bachelor of Fine Arts Degree from Cornish College of the Arts in Seattle, Washington. She takes a lot of time working to get the composition and scale of her shadow sculptures right, describing the process as follows: ‘It is very important that the artwork inhabits the space in a balanced and harmonious way. In a shadow, there is very little information for the viewer – it is basically a void. Getting it to look and feel natural, and also impart a sense of energy or emotion, can be the biggest challenge. In short: I’m constantly experimenting, trying different ways of creating pieces and figuring out what will work the best.’ 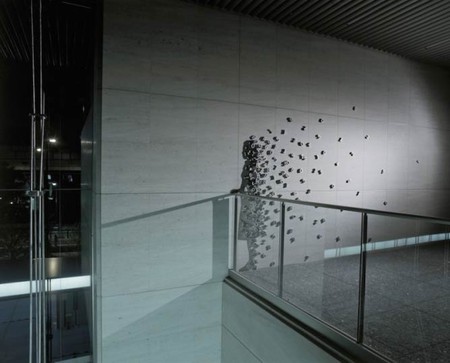 Yamashita has featured in a host of solo shows at venues such as the Kent Gallery in New York and the Roswell Museum and Art Centre in New Mexico. She has also taken part in a selection of group shows/special projects including, Figurative Association at the Arrowmont School of Arts in Tennessee and String Theory at the Scott White Contemporary Art Gallery in California. 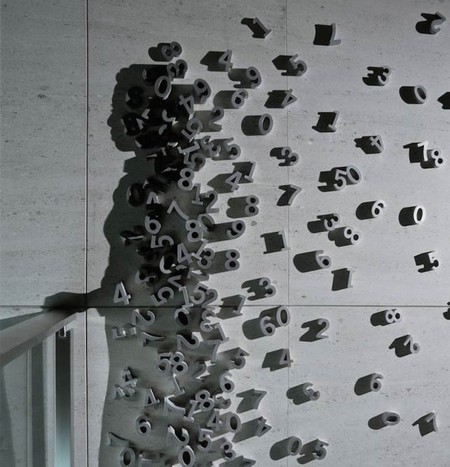 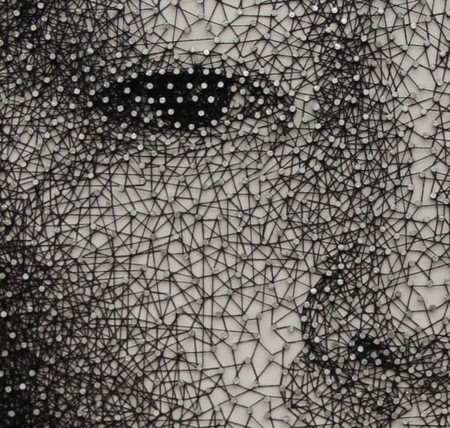 Yamashita talks about her use of light and shadows to create her art work saying in an interview with Design Boom: ‘I love looking at light and shadow. I remember sitting on the patio of my family home in the late autumn afternoon. The sun was setting and was casting the shadow of swaying branches of our fragrant olive tree on the ground. For me, shadows came to symbolize another dimension of life, perhaps something even more real than its holder.’ 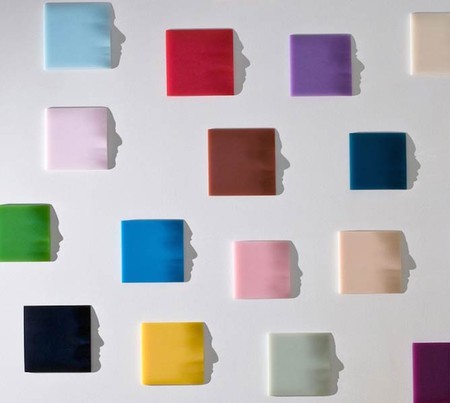 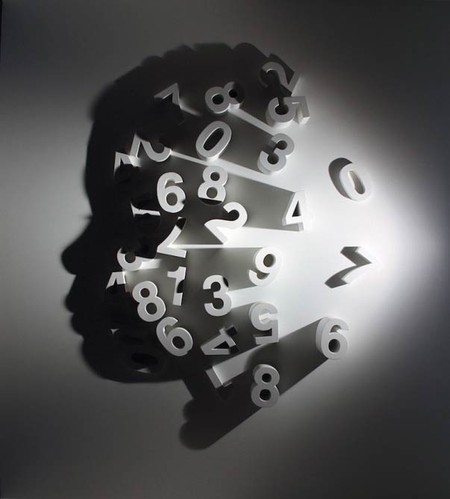 Yamashita has been commended for her beautiful art work and has received several awards and grants including Beijing’s 2014 Crystal Kirin Award, the Special Merit Award at New York City’s WAH Center, and the 1995 Betty Bowen Art Award Special Recognition in Washington. 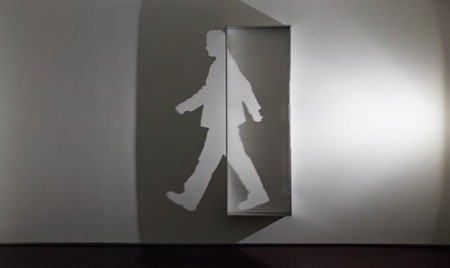 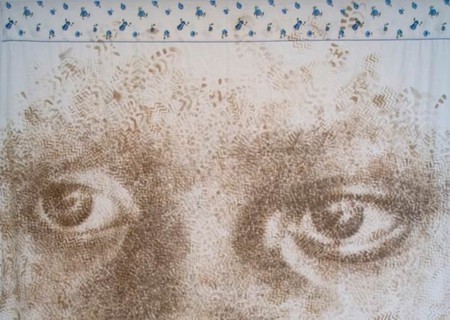 Someone Else’s Mess, 1997. | © Kumi Yamashita. Photo by Darren Soh.
Give us feedback