Kazuyo Sejima: The Japanese Architect who Won Over the World 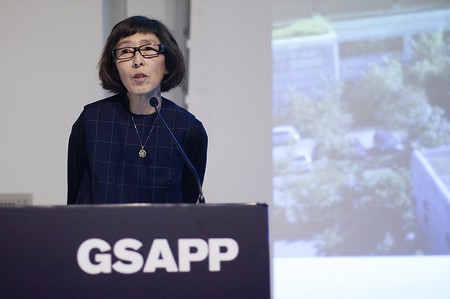 Japan has produced numerous architects who have captured imaginations across the world. Few, however, have reached the level of Kazuyo Sejima. As one half of multi-award-winning partnership SANAA and a prolific designer in her own right, she has created some of the most memorable museums and public buildings in Japan, Europe and North America. 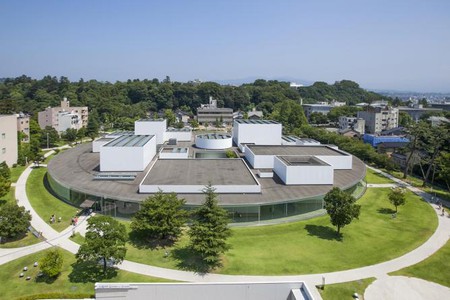 Sejima was born in 1956 in Ibaraki, near Tokyo. As a young child, she saw a picture of a house designed by the legendary Kazuo Shinohara, and its beauty enthralled her to such an extent that she resolved to study architecture at university. She finally realized this dream in the late 1970s at Japan Women’s University, and went on to work for internationally renowned architect Toyo Ito. In 1987 she decided to forge a reputation alone, and founded Kazuyo Sejima and Associates. Her first solo projects reveal a preoccupation with transience and neutrality. “Couldn’t we look at a site as a place on which actions happen to pass by?” she said of her series of Platform Houses in Katsuura. “Architecture could be a temporary phenomenon that appears in an action-maker’s awareness and images, while actions move across the locale.” This distinctive vision won her the Japan Institute of Architects’ Young Architect of the Year Award in 1992. 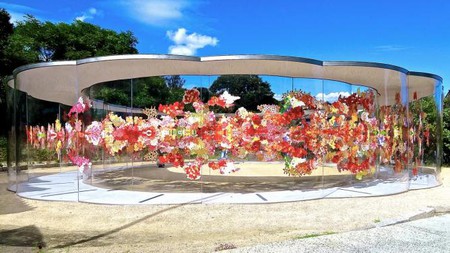 Her success burgeoned during the early 1990s, but it was not until Sejima chose to partner with former employee Ryue Nishizawa in 1995 that her fame really took off. Together they formed a new studio, SANAA (Sejima and Nishizawa and Associates), whose airy, white architectural aesthetic swept across three continents: their résumé includes the New Museum of New York City, the IVAM in Spain, the Rolex Learning Center in Switzerland, and the Louvre-Lens in France. Back in Japan, they designed two of the most significant national art museums, Nagano’s O-Museum and Kanazawa’s 21st Century Museum of Contemporary Art – as well as a plethora of shops, offices and other public centers. 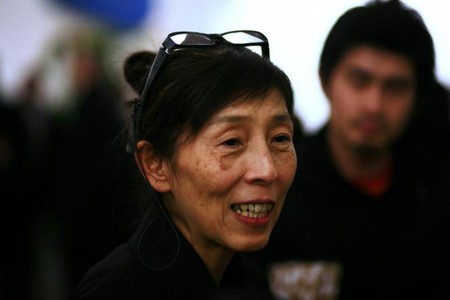 They developed a particular interest in exploring the relationship between the inside and outside, with Sejima citing a building’s natural surroundings as her primary inspiration when selecting materials and shapes. In an impressive balance, they were recognized for their consistent style, yet always found ways to make a building reflect its individual location.

In 2004 their dedication was rewarded as the museum in Kanazawa won the hugely sought-after Golden Lion award at the Venice Biennale. Other prizes followed in droves, including the Schock Prize in 2005, the Kunstpreis Berlin in 2007, and architecture’s highest accolade, the Pritzker Prize, in 2010.

Sejima continues to innovate and to impress admirers around the globe. The early 2010s have seen her and Nishizawa work on diverse projects including a factory building for furniture company Vitra in Germany, and a new campus for Israel’s principal design school, the Bezalel Academy of Art and Design, and a Cultural Centre for one of Taiwan’s fastest-developing cities, Taichung – an achievement that took their work to an Asian country other than Japan for the first time. Sejima has made a further mark on the Venice Biennale by serving as Architecture Director for its 12th edition, and has inspired many young architects by teaching at Japanese and US universities. 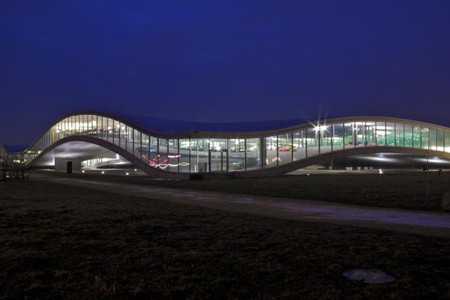 For someone who maintains that as a child, she dreamed not of becoming an architect, but a grandmother with a quiet life, Kazuyo Sejima has followed an incredible career path. In a field with notoriously few female figures, she has expanded the limits of possibility and given hopefuls great encouragement for the future. The enigmatic, tranquil structures she has designed, both alone and with SANAA, will be admired for many years to come.