Japan’s Childcare Crisis: Why a Daycare Worker Was Forced to Apologize for Becoming Pregnant ‘Out of Turn’ 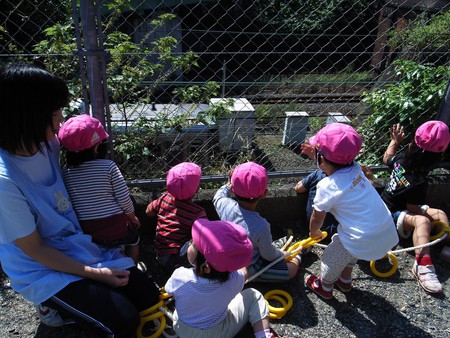 Japan is facing a serious crisis when it comes to childcare. Couples struggle to find a spot at a daycare in their neighborhood, with many families wait-listed for municipal daycares up to a year or more. And although the government is rapidly trying to build more daycare centers, childcare workers are not only in short supply but overworked and underpaid, in a country that desperately needs them. All of these issues came to a head when a Japanese childcare worker was forced to apologize for becoming pregnant ‘out of turn’.

A shortage of childcare workers

To become a childcare worker in Japan requires government certification, either by graduating from a four-year university with a degree in childcare, or attending a two- to three-year childcare program and passing a licensing exam. The work itself isn’t easy, many nursery and daycare employees do unpaid overtime, weekend work, and even take a lot of their planning work home as they are responsible for the daycare center’s activities. The childcare field has a high rate of burnout and low rate of employee retention. Only the most dedicated and self-sacrificing individuals stick with it, many of them working women who put their jobs and other people’s children before themselves and their own families.

‘When it comes to childcare, Japan is a third-rate country’

The hardships of daycare employees recently came into the spotlight when the husband of a childcare worker posted an anonymous op-ed to the newspaper Mainichi Shimbun, comparing the working conditions of Japan’s childcare workers to that of an underdeveloped country. 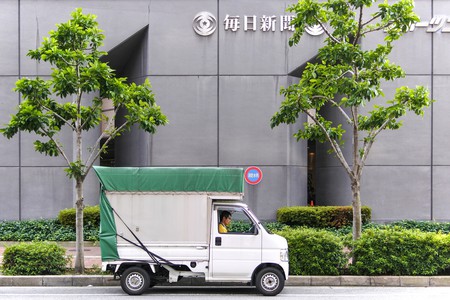 Outside the Osaka headquarters of Mainichi Shimbun, a major Japanese newspaper | © m-louis / Flickr

The unnamed childcare worker is an employee at a private daycare in Aichi prefecture, located about 300 km west of Tokyo. An extremely busy daycare center, the facility has an unspoken rule that more junior employees cannot get married or start their own families before those with more seniority. The daycare center’s director even went so far as to establish a sort of ‘schedule’ by which the center’s employees could marry and become pregnant. Although not strictly legal, such rules are not uncommon in Japan in the severely understaffed field of professional childcare.

Junior employees in Japan typically face more difficult working conditions than their seniors, no matter the field or industry. For example, in many traditionally run companies, the most junior team member may be responsible for ‘grunt work’, ranging from answering the phone for everybody else on the team to making tea for clients and sitting in the ‘least honorable’ seat in a meeting, even if they’ve been with the company for several years and simply because they are the most junior employee. 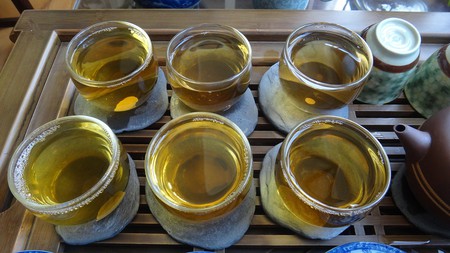 When an Aichi couple became pregnant—unplanned—eight months after their wedding, they met with the daycare director to offer a formal apology for starting their family out of turn from the more senior staff. In a country like Japan with a deeply ingrained ‘apology culture’, everyone from restaurants servers to the highest CEO is expected to apologize for making mistakes or breaking the rules. 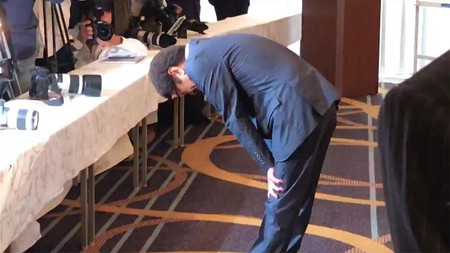 Although the daycare director begrudgingly accepted their apology, from the very next day on, the pregnant childcare worker faced harsh criticism and was made to feel unwelcome in her workplace, despite so-called ‘maternity harassment’ being prohibited by law in Japan.

The public at large, however, have taken the couple’s side and spoken out against the childcare worker’s need to even apologize. Mainichi Shimbun readers wrote in anonymously declaring such rules ‘inhumane’, while Japanese Twitter debated whether the situation might even be considered a human rights violation.

A need to invest in the future

Childcare workers are entrusted with arguably the country’s most precious resource—children, from newborns to kindergartners. Despite this, childcare professionals make on average a 30 percent lower salary than other working professionals in Japan. The job is so severely underpaid that it’s the primary reason cited by childcare workers for leaving the field.

But what if things could be different? One Twitter user chiming in on the situation may have summed it up best:

“Imagine a Japan where, when a childcare worker has a baby, it’s the norm for her boss to say: ‘From tomorrow, you’ll get a full year of paid maternity leave—at your full salary rate, of course.’ A Japan where childcare workers get better treatment and more support, and the childcare profession becomes a popular and desirable career choice. I think that kind of Japan would be a better place to live.

If we don’t invest in the future, then Japan really is a third-rate country.” 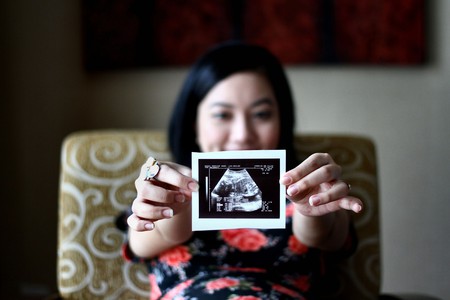 All smiles, no apologizing here | © Phalinn Ooi / Flickr
Give us feedback