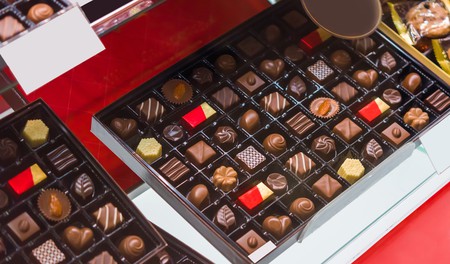 Handmade chocolate in a store in Kyoto, Japan | © gg-foto / Shutterstock

In Japan, Valentine’s Day marks a custom of expecting women to gift chocolates to their male colleagues. However, a recent backlash means this 70-year-old tradition could be coming to an end.

A longstanding Japanese practice known as giri choco – or obligation chocolates – dictates that women in the workplace present their male coworkers with chocolates on Valentine’s Day.

The men are called upon to return the favour one month later, on 14 March, with gyaku choco – reciprocal chocolate. The gesture marks a holiday known as White Day which was created by chocolate makers in the 1980s as a marketing ploy to boost sales. 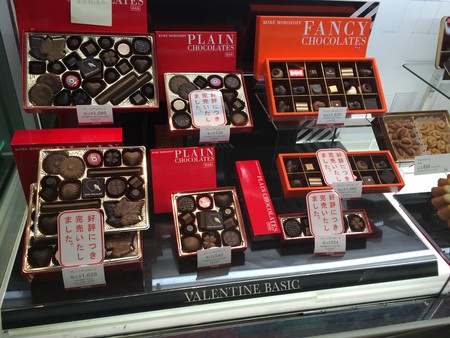 While it may seem like a friendly token among one’s coworkers, immense pressure falls upon the women and men to spend thousands of yen on sweets for the holidays to avoid offending anyone. Workers are beginning to see the exchange as a form of harassment, with some companies formally banning the practice altogether.

“Before the ban, we had to worry about things like how much is appropriate to spend on each chocolate and where we draw the line in who we give the chocolates to, so it’s good that we no longer have this culture of forced giving,” an office worker surveyed about the practice told Japan Today.

The tradition of giri choco began in the mid-1950s and has historically been highly profitable for chocolate manufacturers. However, the backlash against the practice has become so widespread that even the manufacturers themselves are advising against it. In 2018, chocolatier Godiva ran a full-page newspaper ad stating that businesses should not encourage their female employees to hand out chocolate as the women then feel an obligation to do so. 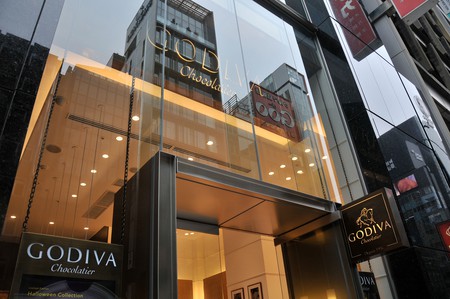 “Valentine’s Day is a day when people convey their true feelings, not coordinate relationships at work,” ran the ad.

Still, the tradition of giving out chocolate on 14 February does not look like it will come to a halt any time soon. Japan Airlines will hand out chocolates to its male and female passengers on all of its Valentine’s Day flights while an onsen outside Tokyo has revealed they will have a “chocolate water” bath available to clients to mark the international day of love.