Japan Just Became the Country With the World's Most Powerful Passport 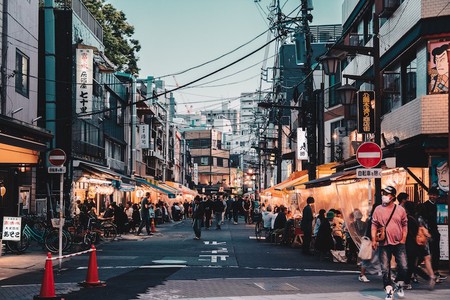 Japanese citizens hold the the world’s most powerful passport according to the Henley Passport Index.

Offering its citizens visa-free or visa-upon-arrival entry to a record total of 189 countries around the world, Japan jumped to first position this quarter, moving up from fifth place in January 2018. The country has taken the title away from Germany for the first time in five years. 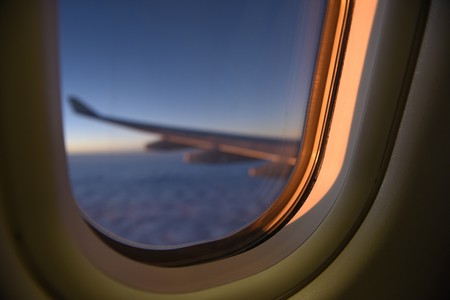 Germany and Singapore tie for second place with 188 accessible destinations. Finland, France, Italy, Sweden, Spain and South Korea share the third place spot at 187. The US and the UK take fourth place alongside Luxembourg, the Netherlands, and Portugal.

Historically, Schengen Area countries – the 26 European states that require no passport control at their mutual borders – have snagged the top spots on the list due to their open access to Europe. This trend is now being disrupted by developed Asian nations who ‘have been able to secure equally high scores in recent years thanks to their strong international trade and diplomatic relations,’ says Henley & Partners.

Nearly 40 visa-waiver agreements have been signed by governments since the start of 2018, which means passport-holders will ‘go into the summer season with greater collective access than ever before’. This is helped by the fact that Russia, which usually adheres to strict visa policies, waived their visa requirement for all travellers with FIFA World Cup tickets.

The UAE is the fastest climber on the index, going up 38 places to 23rd place since 2008. It has signed more new visa-waivers in 2018 than any other jurisdiction in the world. China is also making its way up the ranking, improving its position from 74th to 68th since the start of the year.

Despite growing openness, much of the world has far less freedom to travel than those with top-ranking passports. Afghanistan and Iraq sit at the very bottom of the list, granting their citizens entry to just 30 countries without a prior visa. Syria and Somalia come in just slightly ahead at 32, followed by Pakistan at 33. This shows progress for Syria, which had access to zero countries visa-free in January 2018.

The list is based on data compiled by the International Air Transport Association (IATA), an organisation which maintains the world’s largest and most accurate travel information database.