Japan is Giving Away Abandoned Homes for Free 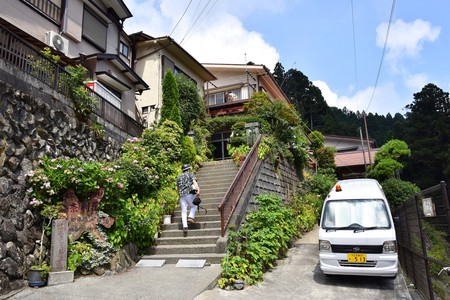 Ever dreamed of owning a large country home for basically nothing? Well, maybe it’s time to head to Japan, where some towns are practically giving houses away for free.

Free and ridiculously cheap Japanese homes are separated into two categories; free akiya (空き家), aka abandoned houses, and local government-driven town building schemes. Both basically offer homes for next to nothing but have two slightly separate histories and motives.

Akiya (空き家) in Japanese means ‘vacant home’ and it’s the title given to an abode that is uninhabited, forgotten and essentially left to rot. Take a drive beyond the inner suburbs of Japan’s densely populated cities and you’ll find clusters of akiya with rooves teetering on the edge of caving in and their large empty rooms untouched for decades.

The akiya phenomenon is becoming a sizable problem. A 2013 government report claimed that over eight million properties across Japan were unoccupied. Almost a quarter of these homes have been deserted indefinitely and are owned by landlords with no intention of selling or renting. 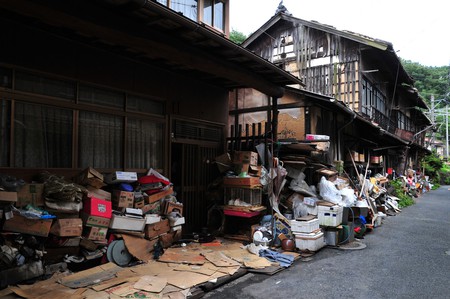 There are many reasons behind this abundance of forgotten homes. Firstly, more and more young people are putting off starting families and the elderly are living longer than ever. There are more people aged between 65-74 (6.6% of the population) than those aged between 0-14 (6.5%) and as elderly homeowners die, there are not enough young families to fill their place.

Another reason is that Japanese homeowners are rather superstitious, so “stigmatised” properties – those where perhaps a suicide, murder or rather commonly “lonely death” has occurred – are difficult to sell. The superstition is so strong that there’s a site called Oshimaland, which lists stigmatised properties (and what happened there) for people to avoid.

For these reasons, some towns and homeowners are left with no option, but to give the houses away for free to at least prevent them from becoming victims of graffiti or homes to wild animals and weeds. In the hope of inspiring would-be renovators to pick up a forgotten akiya, some local governments have offered subsidies to entice potential owners to give the houses a new life and hopefully create something that could be of benefit to the broader community. 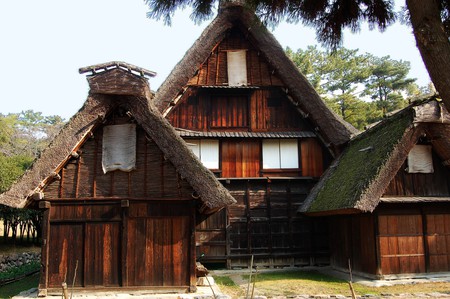 You’ll find available forgotten homes on what’s called an akiya bank, which lists abandoned properties for sale. There is no one central bank, but there are records of banks like inakanoseikatsu.com. Most sites are all in Japanese but still easy to figure out with the help of a translation app, plus it’s not hard to figure out that 0円 means $0.

If you’re looking for a new cheap home that requires far less work and is still close to the city action, then set your sights on Okutama, a town situated in the western corner of the greater Tokyo Metropolis. Okutama is looking to attract young families with their new very cheap rent to own housing scheme. According to REthink Tokyo, the Okutama program outline is that owners must pay a monthly rent of 50,000 yen (about USD 440) and after 22 years, the house is yours for the grand total of $116,160, no mortgage, loans and a tidy one hour and 45 minutes from central Tokyo by train. 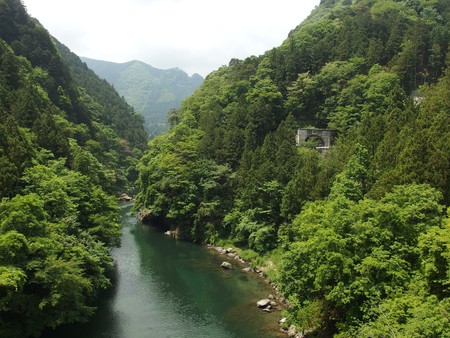 The cheap houses do have a few stipulations though, potential owners must be under the age of 43 and have children under junior high school ages. Also, larger families are looked upon more favourably. Unlike akiya homes, these places are brand new, ready to move in and able to withstand generations to come.

As countryside Japan continues to battle a rapidly growing ageing population, and as cities deal with densely populated chaos, it’s fair to assume similar cities will take the Okutama route to encourage community building and a less city-centric lifestyle. 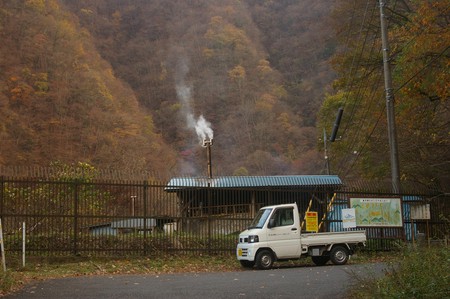 Being able to buy ridiculously cheap real estate is surprisingly not so rare in Japan. Those looking to live out their James Bond remote island ownership fantasies could do so with just a few thousand in the bank. Just off the coast of mainland Mie Prefecture, entire islands were on the market for 22 million yen, which at the time converted to a measly US $207,240. Also on the market was Saga Island, which at an absolute steal was a set of three islands at the time for sale for 30 million yen or US $94,000 per island.