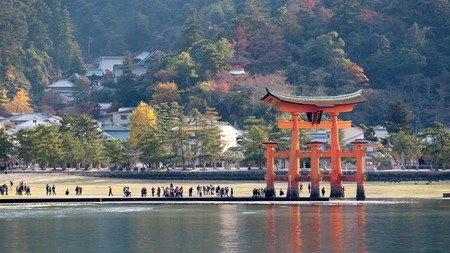 Miyajima is known for its striking red torii gate, which appears to float in the sea | © Stuart Black / Alamy Stock Photo

Known for its striking red torii gate, which appears to float in the sea, Itsukushima Shrine is a must-visit in Japan. To really make the most of your trip to Miyajima, follow these insider tips to ensure you don’t miss any of the island’s highlights.

The towering torii gate that stands at the entrance to Itsukushima draws thousands of people to the island each year, but it’s not the only thing to do or see on Miyajima. The shrine that the gate belongs to, with its lantern-lined wooden walkways standing placidly over the sea, is worth exploring as well, and it’s a great place from which to view the torii gate at high tide. Visitors should also take the time to climb the sacred Mount Misen, with its Buddhist temples and statues, sample the island’s famous food and meet its sika deer. Ensure you’re well-prepared for a visit to Miyajima by checking out Culture Trip’s top tips.

Get to grips with the difference between Miyajima and Itsukushima

These two words have become pretty much interchangeable, but it’s worth understanding the distinction between them. The island is officially called Itsukushima, but it’s popularly known as Miyajima, which means Shrine Island. 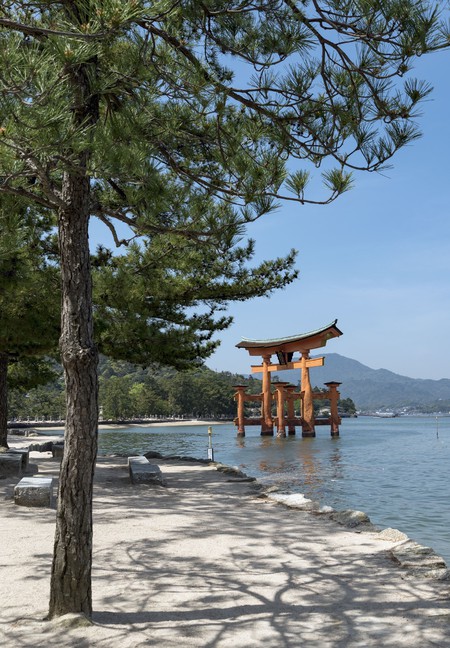 Whether you plan to stay overnight or not, arrive on Miyajima as early as your itinerary allows to give yourself enough time to explore both the shrine and Mount Misen. The first boats depart from Miyajimaguchi, the closest mainland port, at 6.25am, and run every 15 minutes from 8.10am. For those who arrive promptly, breakfast is available at a number of cafés.

Itsukushima Shrine’s torii gate looks completely different at low tide compared to its appearance at high tide. When the tide is high, the Seto Inland Sea surrounds the torii gate, giving it the illusion of floating on water, and recreating the image so recognisable from postcards and tourism brochures. In contrast, at low tide, the torii gate stands proudly in the sand, and while it might not be as picturesque from afar, at this time of day visitors can walk right up to the gate to admire it from up close. Check the tide times in advance and plan your day accordingly. 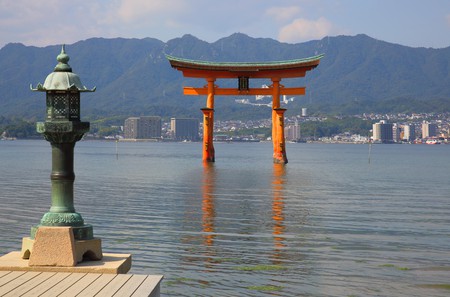 With the tide drifting in and out daily, at low tide there are still plenty of pools of water in the uneven sand that surrounds the torii gate. To avoid spending the rest of the day with wet feet, it’s best to be prepared with sensible footwear.

Hiroshima prefecture is famous for its oysters, so where better to try them than on Miyajima, where they’re freshly harvested from the sea. Taste them at Yakigaki no Hayashi restaurant on Omotesando Shopping Street, or freshly grilled from a street stall. Oyster buns are also for sale at some stands. 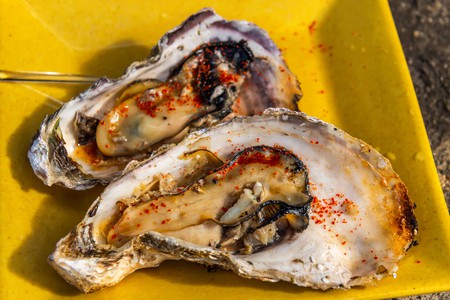 Miyajima is well known for its stunning maple trees, which turn beautiful shades of red in the autumn months. The island’s most popular sweet treat, momiji manju (maple-leaf buns), are inspired by the trees, and have been made here for a century. They’re sold fresh from stands on the island’s main drag, where cake batter is poured into maple leaf-shaped hot pans and filled with sweet bean paste, resulting in a deliciously moreish bun.

Watch out for the deer

Itsukushima is populated by hundreds of tame sika deer, the same friendly breed that you’ll meet in Nara. Deer are considered to be the messengers of the gods in Shintoism, and are therefore regarded as sacred. But they’re so tame on Miyajima that they can sometimes be a little too amiable. Keep any food out of their range, as they’ve been known to climb up onto benches to steal street food from unsuspecting hands. Deer are herbivores, so feeding them is discouraged, and it’s best to avoid littering the ground with food that they might snaffle for themselves. 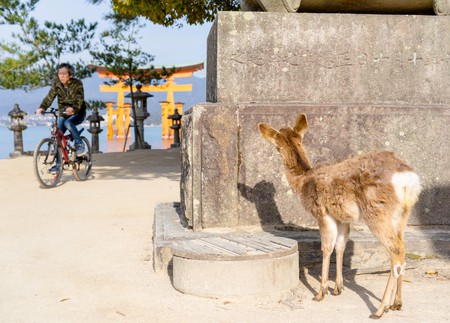 Take the ropeway up to Mount Misen

The upward hike from ground level to the top of Mount Misen takes between one and two hours, which can be gruelling on hot days. Instead, pay for the ropeway up, and take in the scenery as you slide effortlessly up the hill. The tallest mountain on the island, Mount Misen is well worth ascending, and it has been deemed a sacred site since ancient times. From where the ropeway drops passengers, you’ll still need to climb a little way (around 30 minutes) to the peak, passing Buddhist halls belonging to the Daisha-in temple along the way. At the summit, there are wonderful views over the island and the sea below. Save money by walking back down, giving yourself the chance to fully experience the mountain’s old-growth forest and wildlife.

If you have the time, stay over on the island

To really soak up the experience of being on the island, book a room for the night rather than returning to the mainland. At around 5pm, the majority of visitors start to leave Itsukushima, which means that you’ll be able to experience it at an unusually quiet, relaxed pace. It will also allow you to see the torii gate at sunset, an opportunity that many people miss. The island has plenty of traditional ryokan (Japanese inns) to choose from, most of which serve food (be aware that there are not a lot of food and drink options open in town in the evening). 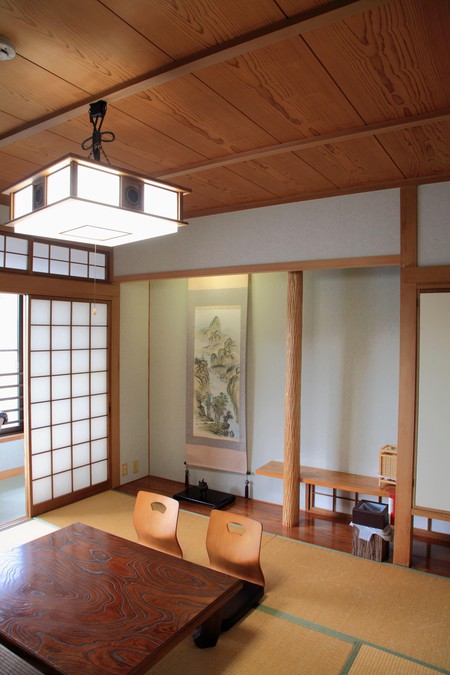