Iriomote: The Island that Locals Don't Want You to Know About 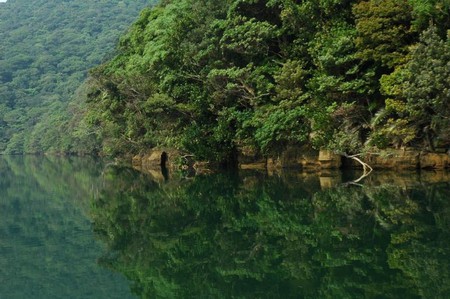 For many small towns, the impending recognition of world heritage status and the money it could bring would be warmly welcomed. However, for some of the people of Iriomote, an island separated from Japan’s mainland of Honshu, the potential certification sparks feelings of imminent doom. Its natural beauty and collection of unique and exotic species of flora and fauna make Iriomote an undeniable tourist magnet, but the locals believe that what makes the island so special is ultimately going to be its downfall. 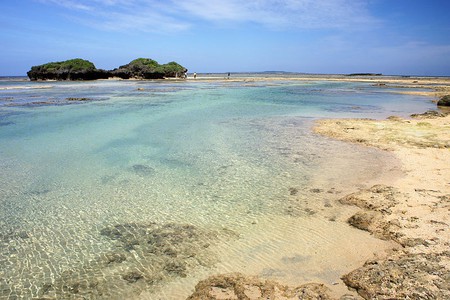 Iriomote is the largest of the Yaeyama Islands, a cluster of 19 sub-tropical islands located to the southwest of the Okinawa Prefecture (Ryukyu Islands). With over 90% of the island covered in thick mangrove swamps, stunning white beaches, and lush tropical rainforests, Iriomote is home to one of Japan’s most natural untouched environments, a status the island’s 2,000 inhabitants want to maintain. 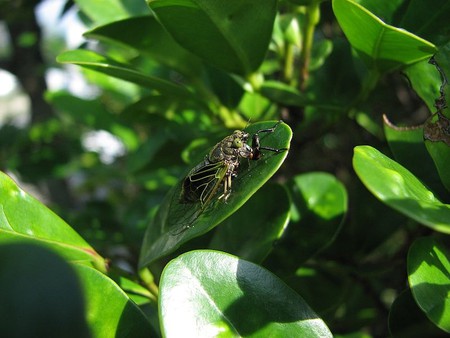 This year the Japanese Ministry of Environment decided to submit a proposal to have Iriomote be listed as a UNESCO site. UNESCO is the body responsible for giving international recognition to the significance of an area, whether it be religious, social, or natural. 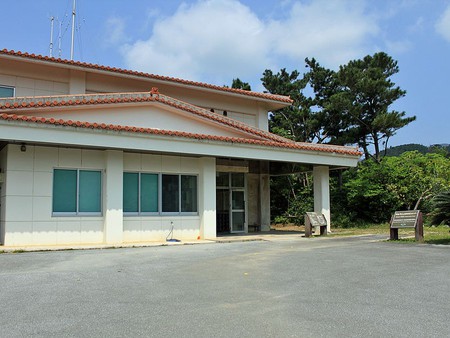 The UNESCO stamp of approval would mean a boost to the island’s tourism economy, but the residents fear that it’ll bring with it swarms of holiday goers, and with that comes a threat to the way of life for the original inhabitants of the land.

The culture of the island is built on unchanging traditions that have been passed down through generations. From classic trades like weaving and potato farming, to their own language known as Yaeyama or Yaimamuni, the untouched nature of the place has meant that Iriomote is like a living, breathing time capsule reflecting a simpler, subsistent lifestyle.

Though it’s technically a part of Japan, socially and culturally Iriomote is its own entity. The island does not have an airstrip, so most visitors – the number which already greatly outnumbers the amount of locals, think hundreds of thousands annually – arrive by ferry, creating congestion in the ports and threatening the health of the bay’s surrounding sea life. It’s a lot for this one-road town to take on. 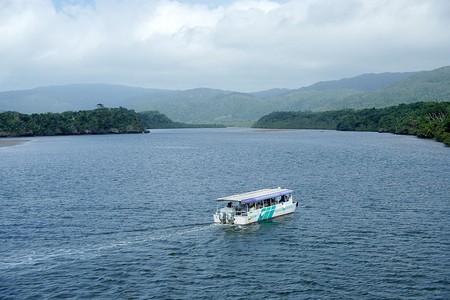 Many locals also believe that the submission of the UNESCO certification request is the Japanese government being shortsighted and possibly money driven, hoping to capitalize on the tourism potential the island holds. Given their disconnection to the mainland of Japan, it’s just one of the many reasons the Iriomote locals are on the defense. 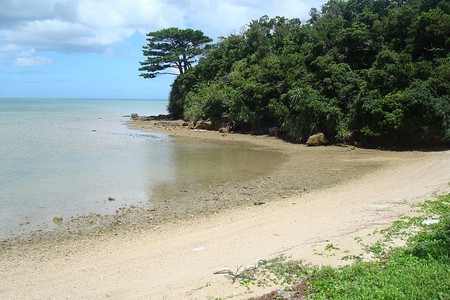 With visitors comes irreversible development – convenience stores, hotel resorts, rental cars, and tourism companies – all of which are looking to cash in on the priceless experience of Iriomote. All these things are often a second thought for us travelers and holiday goers, who innocently want to experience the beauty of somewhere new and exotic; however, looking at the bigger picture, our eagerness can in fact be damaging. 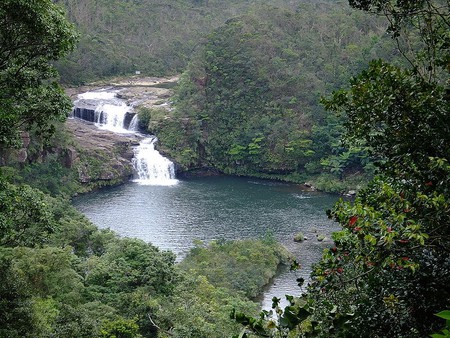 From kayaking, snorkeling, surfing, and hiking throughout the island, most tourists are looking to capture a little bit of what makes Iriomote so powerful and healing. Guests want to capture the space and the community feel and, of course, to soak up the stunning surroundings. But in doing so, they’re building a lot of tension with those who call Iriomote home. 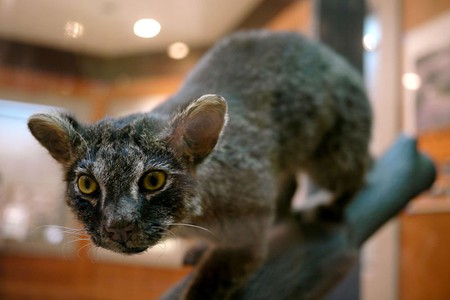 "Yon" an Iriomote cat | © Wikicommons
Give us feedback