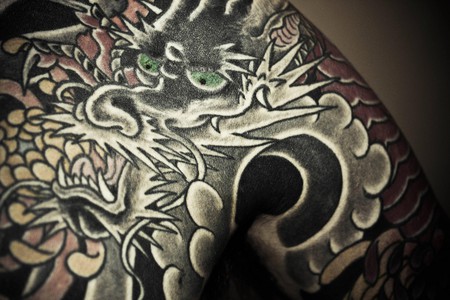 Irezumi is both the verb and noun tattoo. Tattoos have been used in Japan for centuries as both decoration and as a form of punishment (bokkei). Explore Japanese irezumi from its humble beginnings to the present.

Traditionally, irezumi were applied with hand tools — this was known as tebori. Today, the tebori technique is still favored among tattoo enthusiasts and traditionalists for its subtle shading, which can’t be replicated by the use of modern tools. The yakuza are also rumored to prefer tebori as a display of strength and endurance. But irezumi today refers to all types of Japanese tattooing 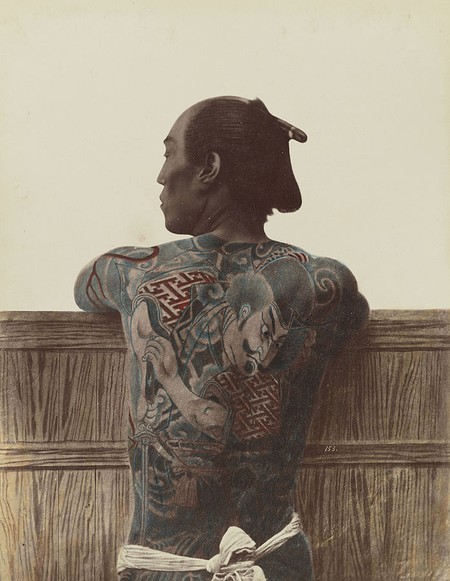 Tattooed man, late 1800s. Color appears to have been added to the photo | © Kusakabe Kimbei/WikiCommons 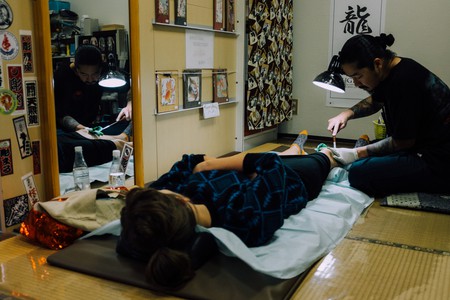 In the past, tattoos were sometimes used as a form of branding on criminals. The Edo Period saw non-violent offenders receive marks right in the middle of their foreheads. The tattoos were unique to each region and may have varied depending on the type of crime committed. Later, this irezumi kei or tattoo penalty was moved from the forehead to the forearm, and finally in 1872 was abolished once and for all. 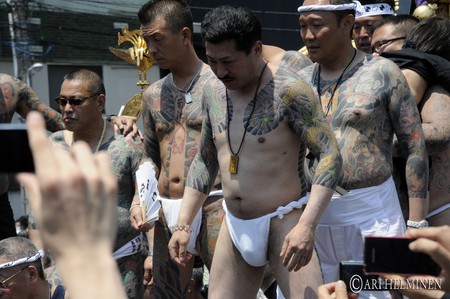 During the Edo Period, a group known as the bakuto began to experiment with full-body tattoos. These were on display when they dealt the cards for their gambling games. The bakuto are thought to have either influenced or developed into the the modern yakuza. Today, the artistic style of full-body irezumi or tattoo bodysuits has changed very little since the Edo Period. 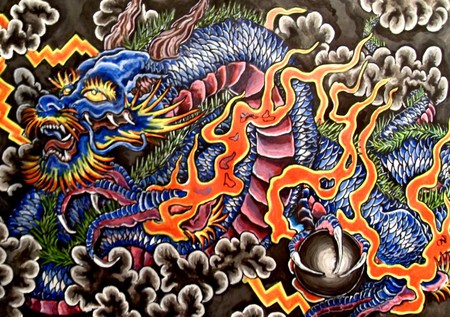 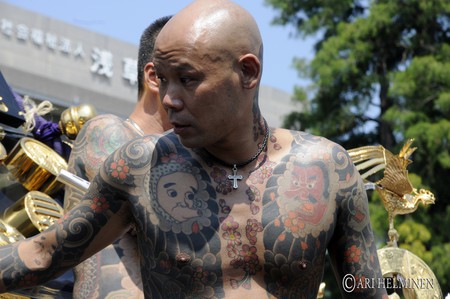 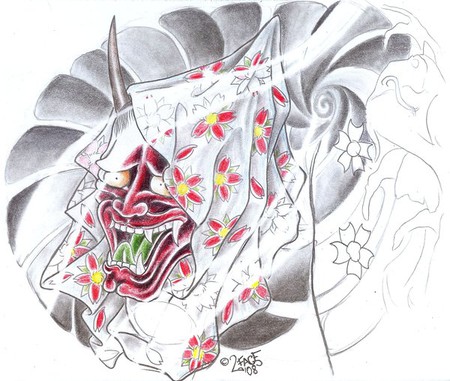 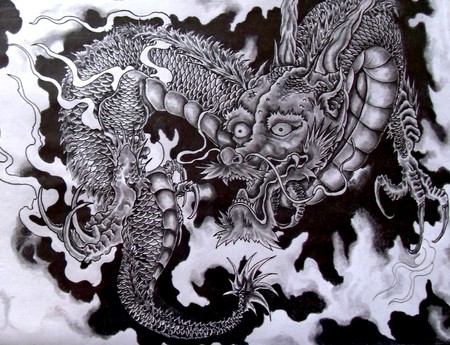 The future of tattooing is exciting, because artists are always inventing new and innovative ways of expressing the individual through irezumi. Taiwanese tattoo artist Stacey Miao, whose art frequently features Japanese elements, creates ‘origami’ tattoos for her clients.

Watercolor tattoos are also breaking onto the scene. The designs appear similar to a painting, and almost as delicate. They appear as though water could wash them off.