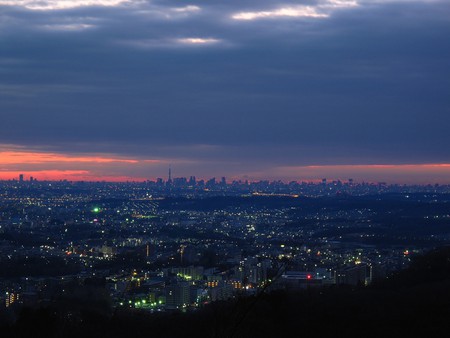 Tokyo is home to over 20,000 ramen shops, a reflection of how much Japan loves this noodle dish. It would be almost impossible to select the definitive ramen shop in Tokyo, and favorites change with the seasons, but these restaurants are among the contenders.

Rokurinsha is known for its tsuke-men, or ‘dipped noodles’, where the noodles and broth are served in two separate bowls. The noodles are extra-thick, which helps them to efficiently absorb the ramen broth, creating a stronger flavor compared to a standard bowl of ramen. Rokurinsha’s broth is a tasty mixture of tonkotsu, chicken bones, dried sardines, mackerel flakes, and the ‘secret’ ingredient, dried fish power, all simmered for more than 13 hours to bring out the flavors. This popular restaurant is almost always busy, but regulars will tell you that it’s worth the wait. 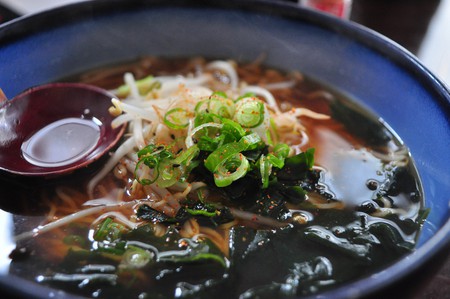 Ippudo is easily one of Japan’s most well-known ramen chains, with more than 65 branches across the country. Ippudo is known for its Hakata-style ramen, which features a rich tonkotsu broth that provides a perfect introduction to Japanese ramen for those who have never tried it before. For a little extra kick, go for the spicier ‘Ippudo karakamen’. Opened in 1985, the Ebisu location is the chain’s original restaurant, and the interior’s wood accents and seats along the counter are characteristic of a traditional ramen shop. English menus are available, as well as a generous selection of toppings at every table, including pickled ginger, crushed garlic, and spicy bean sprouts. 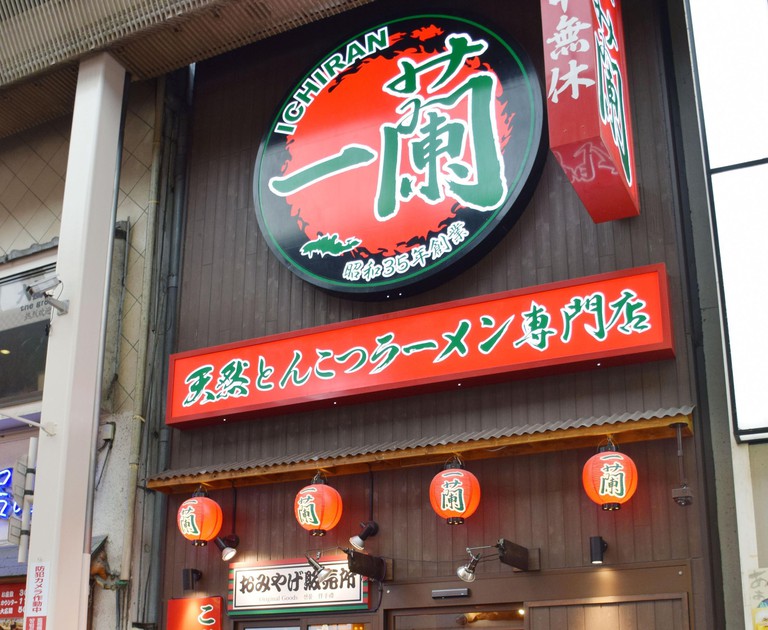 Photo taken Nov. 29, 2017, shows a ramen noodle shop operated by Ichiran in Osaka. Police said March 6, 2018, that they have referred to prosecutors the president and six officials of the Fukuoka-based chain for allegedly making foreign students work illegally at its Osaka stores in violation of the immigration law. (Kyodo) ==Kyodo (Photo by Kyodo News Stills via Getty Images) | © Kyodo News Stills via Getty Images
Ichiran Ramen is a ramen chain with branches across Japan, but it’s particularly popular among Tokyoites thanks to its tonkotsu ramen. Tonkotsu ramen is characterized by a rich, thick broth, which is almost white in color as a result of the pork marrow bones simmered to create it. Ichiran Ramen actually only serves tonkotsu ramen, but what makes this restaurant unique is that diners can customize this basic ramen however they want, selecting the noodle firmness, level of spice, and type of garlic, among other things. The ramen is ordered at a ticket vending machine in the restaurant’s entrance, where diners also have the option then to add on sides like pickled vegetables, green onions or seaweed.
Open In Google Maps
B1F, 7 22, 1-chōme, Jinnan Shibuya City, Tokyo, 150-0041, Japan
+81334633667
Visit Website
Give us feedback

Shodai Keisuke branches out from the traditional flavors of ramen with its unique black, miso-based broth. Owner Keisuke Takeda spent over five years studying washoku, or traditional Japanese cuisine, in addition to gaining more than 10 years of culinary experience in France. Shodai Keisuke, which means ‘First Generation’, is the first of a series of concept restaurants created by the chef. This restaurant’s focus is its burnt miso ramen, which uses seven kinds of miso and bamboo coal to create a smoky-flavored broth. The ramen also features chewy, extra-thick noodles and comes topped with pork slices, a soft-boiled egg, scallions and seaweed. 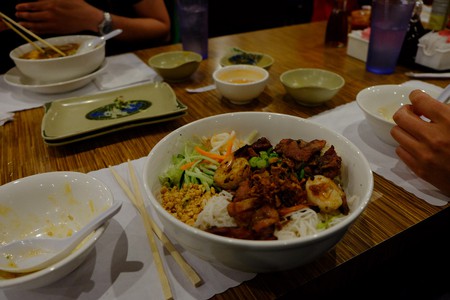 Marutama’s ramen is known for its chicken-based broth, which is simmered for more than six hours to bring out its subtle flavors. The basic ramen comes with thin, curly noodles, seaweed, scallions and pork slices. The chicken broth makes it quite light compared to other types of ramen. Diners can opt for normal or spicy flavoring, as well as add extra pork slices, lemon wedges or sides like gyoza. One of the more unusual toppings offered is aosa, or seaweed lettuce. The restaurant’s ‘Karashi’ ramen is another stand-out option, made with crushed Thai green chilies for a fuller flavor. The shop closes when it runs out of broth, so it’s best to arrive early.

Nagi is now a mini-chain with a few branches found around Tokyo, but their Golden Gai location is the original shop. Located on the second floor of a wooden house, it’s worth climbing the narrow staircase to reach this tiny restaurant that has a capacity of just 10 counter seats. Nagi’s signature dish, ‘Special Ramen’, is an unusual tonkotsu broth flavored with dried sardines. The pork bones and sardines come together to create a strong and tangy flavor. The noodles are chewy and thick, and the ramen comes topped with a soft-boiled egg, seaweed, crunchy bamboo, scallions and slices of pork. The restaurant also offers a number of sides to go with the ramen, including chicken skin in ponzu. It’s open 24 hours a day, and worth the visit just to dine amidst the crowded shops and narrow alleyways of the Golden Gai neighborhood.