Inside the Life of a Japanese Idol Band Member 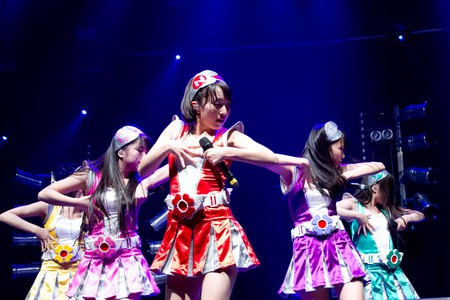 Japan’s idol culture is alive and well, but with a shrinking market and stiff competition from the world of K-pop, being a Japanese idol (aidoru) is no easy feat. Read more for insight into life as a Japanese idol.

The road to stardom

Idols are young entertainers. They’re not necessarily picked for their talent, but for their looks and marketability. Many idols and idol groups become hugely successful, raking in millions of dollars per year and becoming household names. But success in the idol industry is not a given, and even among their peers, members and trainees have to work hard to get noticed.

The majority of idols get their start by auditioning for talent agencies where, if they’re chosen, they’ll be sent into training. These groups of “idol trainees” are similar to the teams that national sports leagues draft their players from. In rare cases, young idols can be discovered or scouted on the street as well, whether it’s a fresh-faced performer at the park or an online micro celebrity with an already established following. 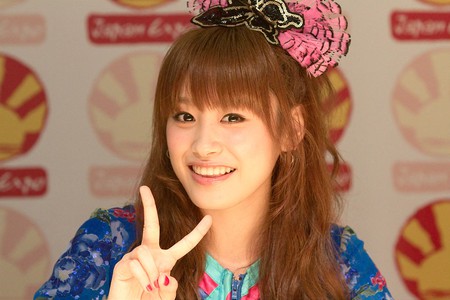 A Japanese idol’s work schedule doesn’t just include live performances, though that’s often a big part of it. There are recording sessions; commercial endorsements and photo shoots for media, marketing and merchandise; live appearances for talk shows, charities, events and more. For many idols, adequate sleep and free time – let alone time with friends and family – is a thing of the past. At least until their contract ends, which could take years. 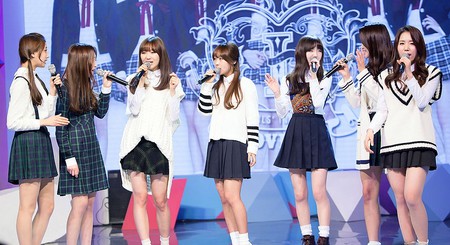 Idols are always “on”

Japanese idol groups have a certain reputation to uphold. There is immense pressure on the members to be sweet, naive and most importantly to remain single. Being caught in a romantic relationship would disappoint fans, if only because it would dispel the fan’s fantasy of being with that idol. In 2013, former AKB48 member Minami Minegishi was forced to publicly apologize after being caught by paparazzi spending the night at a boy’s house (Alan Shirahama of the boy band Generations). 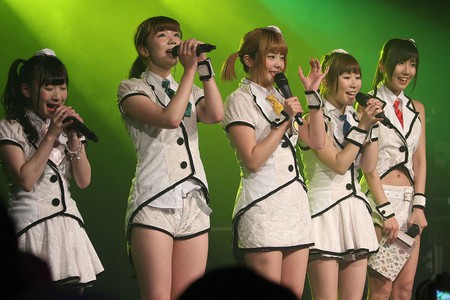 Being an idol isn’t as profitable as it might seem. Agencies take a cut of idols’ earnings in exchange for managing the band, and according to rumors, this can be anywhere from 60-85 percent of their total earnings. Since the majority of idols have only a cult following, it’s unlikely that they’d ever become “celebrity rich” from performing. Their careers as idols are often short-lived as well, with members “graduating,” bands disbanding and new ones forming on a regular basis to keep up with the fickle desires of their fans.