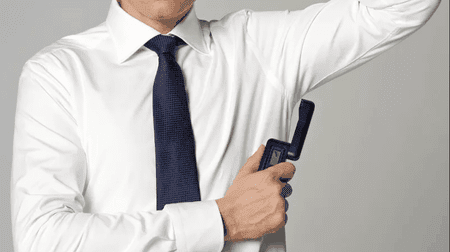 A bit nervous about your body odour? Preparing for a big date? Well, Japan has come up with a new ingenious invention you never knew you needed until now.

Between the country’s dense population and the thick sweltering summer air, it becomes impossible to escape reality of stinky, packed trains overflowing like a can of sweaty sardines. In a nation that’s the unofficial home of strange inventions and an overwhelming sense of politeness, one Japanese company has come up with a unique new creation to make your Japan experience a little less aromatic. 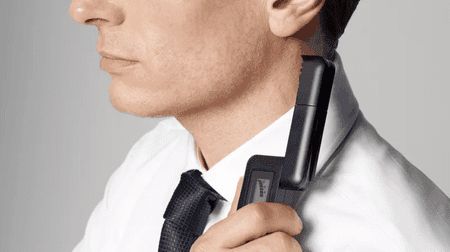 Created by tech company Tanita, the newly unveiled ES-100 is in its most basic description a smelling machine. This scent-o-meter is a small handheld device said to be able to give its user a stinky grading of between 0-10, and is said to take the guesswork out of figuring out whether it’s you that’s responsible for that bad odour.

It’s not the company’s first foray into the world of odour grading. This particular product (which looks somewhere between a pencil sharpener and a stopwatch) was the logical next product, following in the footsteps of Tanita’s products that analysed whether people were suffering from alcoholic breath.

How the product works in layman’s terms is that, similar to the alcohol grader, this contraption scans for smell-producing particles that are being omitted into the air around you.

To use it is very straightforward, just power up the device, then point it over the area of your body which you suspect may be smelling less than sweet. After about ten seconds of analysing the offending area and its particles, you’ll be given a grade out of 10, and from there you can use the information as you will. 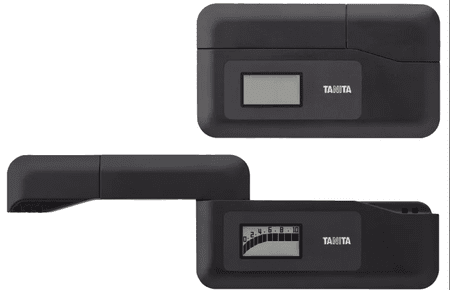 Don’t think you can trick the device (or the people around you) by dousing yourself in perfume or cologne. We all know it doesn’t hide any offending smells, and the device tends to agree; if you’re reeking of body spray, that will be shown on the reading, too, which makes it perfect for those prone to being a little heavy handed on the spray.

It’s said that the product will mainly be marketed to salarymen in their 40s and above, because, according to the company’s research, this particular demographic seem to be the most concerned about doing battle against dreaded BO.

If you’re interested in grabbing one of these fascinating contraptions while in Japan, they go on sale July 1, and it’ll set you back 13,824 yen (US$125), which is a small price to pay if you’re worried about being labeled as the stinky one.