A Look At The Tokyo 2020 Summer Olympics 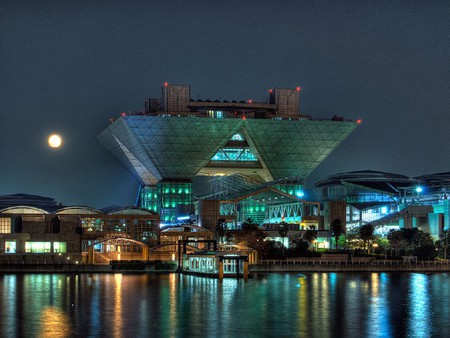 For the first time in 56 years, Japan will host the Olympics with the 2020 Games coming to Tokyo. While the honor is certainly a cause for celebration, it’s also a source of worry. From allegations of corruption to worries about Tokyo’s extreme summer heat, take a look at how Tokyo is dealing with the 2020 Olympic Games.

Tokyo 2020 is expected to be a high-tech spectacle, a clash of old Japan and the new. According to CNN, this includes things like artificial meteorites whizzing by, and a robot concierge to guide you to your seat. Traditional costumes, music and design will also be integrated into the overall Olympic Games experience. Despite worries of the high cost, it’s unlikely that Japan will disappoint on this front.

Tokyo 2020 is also expected not to suffer from Empty Seat Syndrome, as its Brazilian predecessor did, which should help mitigate the costs. Already a popular tourist destination, Tokyo’s safe streets and lack of health concerns will make it easy for attendees to make the leap and fill the stadium seats. 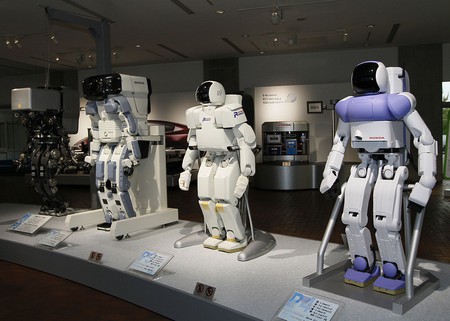 The winning bid, awarded in 2013, was thrown into question after allegations of a payment made to an account associated with Lamine Diack. During his reign as president of the International Association of Athletics Federations (IAAF) from 1999-2015, Diack was accused of corruption multiple times. The Tokyo 2020 bid team claims no knowledge of what went on during the bidding process, and the claims are still being investigated. Whether the accusation turns out to be true or not, the rumors have thrown the games integrity into question and tarnished their reputation before they were even able to start. 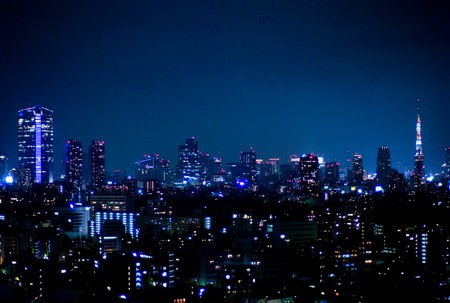 Accusations of corruption by officials and worries about the weather are just the tip of the iceberg. The four-year long road to Tokyo 2020 is apparently paved with gold, and lots of it. So far, the games are costing Japanese taxpayers two trillion yen, or $200 billion, and that cost can only go up from here. Tokyo’s promise to hold the most innovative, technologically advanced and environmentally friendly Olympics ever will not be cheap, and not everyone is happy about it.

Both Tokyo 2020’s main arena design and the Olympic logo were scrapped and designed again due to the high cost of the original and allegations of plagiarism, respectively. The new governor of Tokyo, Yuriko Koike, is under a lot of pressure to reduce the mounting costs amidst a stagnant economy. Luckily, many traditional Japanese aesthetics rely on the beauty of simplicity. It’s therefore possible to keep costs down by keeping the infrastructural designs sleek, modern and simplistic.

For the main venue, Tokyo’s preexisting National Olympic Stadium will be getting an upgrade. Zaha Hadid Architects won a contest to design the stadium, but this was soon scrapped. The extremely high cost of the previous plan was a major factor. A new design by Kengo Kuma was unveiled in fall of 2015. In total, there will be 33 competition venues for the summer 2020 Olympics, 11 of which will be new constructions. Most of the venues will be divided into two major areas, with the Athletes’ Village at the center: Heritage Zone, around the Central Business District of Tokyo; and Tokyo Bay Zone which will include Odaiba and the other surrounding artificial islands. 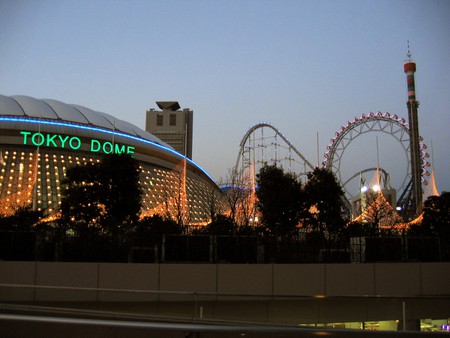 The Tokyo 2020 High-level Sustainability Plan outlines the game’s commitment to sustainability throughout the planning and design of the games. The goal is to ensure Tokyo 2020 the world’s most eco-friendly Olympic Games. This will include plans for the overall environmentally friendly direction of the planning as well as the aftermath — for example, reuses for the venues built for the games. It will be interesting to see how Tokyo follows through on this environmental commitment, considering challenges of cost and of keeping attendees and athletes cool in the scorching Tokyo heat.