How To Spend 24 Hours in Ebisu, Tokyo 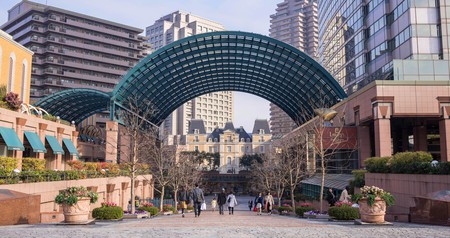 Named after a pot-bellied god of good fortune whose statue sits by the station, Ebisu is part of a hip triangle formed with the Daikanyama and Naka-Meguro neighbourhoods. Calm compared to nearby Shibuya, Ebisu is a mellow place for an unhurried day out capped by dinner and drinks. Here’s one way to do it.

Begin the day at Sarutahiko Coffee

The original branch of a now rapidly growing number of Sarutahiko cafés in Tokyo – there are 10 at last count – is still one of the most laid-back places in Ebisu for a high-grade caffeine injection and breakfast. The menu includes blended and single-origin brews, plus cappuccinos and lattes, while breakfast options run from healthy granola to french toast and pancakes. Unlike many artisanal cafés in Tokyo, Sarutahiko opens early, too – at 8am most mornings. 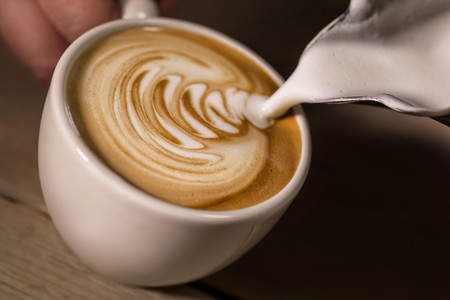 The Yebisu Garden Place shopping, dining and entertainment complex is just a few minutes from Ebisu Station. Its location on the old site of a brewery explains why two of the attractions here are a small museum to Yebisu beer and a beer hall. Away from the ale, there’s a shrine on the grounds and a 38th-floor observation deck that delivers sweeping city views – very Instagrammable, or Insta-bae to use the Japanese term – while the main shopping outlet is a branch of the Mitsukoshi department store.

And if you are wondering what the difference is between Yebisu and Ebisu, it’s the same thing. Ebisu is the current way of saying it, since (beer brand aside) the old “ye” syllable and corresponding phonetic kana character have died out of modern Japanese usage. 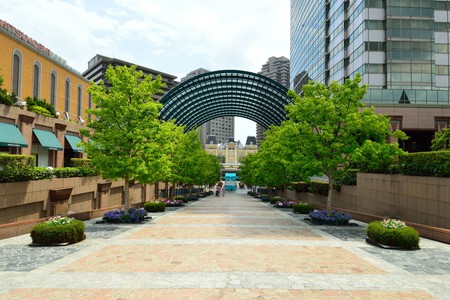 Check out the exhibitions at the Tokyo Photographic Art Museum

Part of Yebisu Garden Place, but worth a separate listing here, the Tokyo Photographic Art Museum reopened in 2016 after a two-year remodelling that gave it a new name (it used to be the Tokyo Metropolitan Museum of Photography) and a slick, contemporary feel. Its four floors showcase parts of the museum’s vast collection, delve into photographic techniques and history, and are also used for special exhibitions that feature past and current work from leading Japanese and international photographers. Slated for 2019 are exhibits on the origin of photography in Great Britain, a retrospective of photojournalist Oishi Yoshino, and a look at the flamboyant work of photographic artist Shiga Lieko. 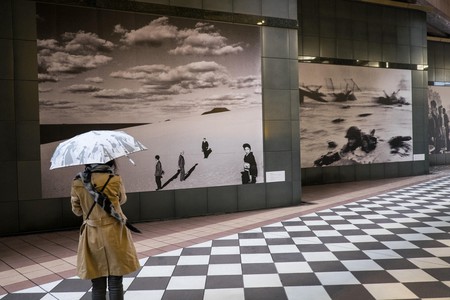 After the worst of the lunchtime rush – though still expect to queue – slurp some of Tokyo’s most consistently highly rated ramen. The two signature dishes at Afuri are the shio ramen (with a salty chicken- and dashi-based broth) and shoyu ramen (with a soy-heavy chicken and dashi broth), which both come with the option of an infusion of yuzu citrus. There’s also a vegan ramen on the menu – a real rarity in the ramen world. 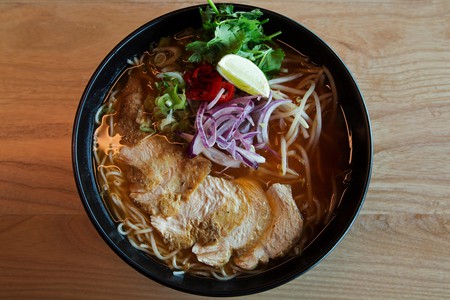 A bookstore and then some. About a kilometre west of Ebisu Station, amid the boutiques and cafés of the Daikanyama area, the three interlinked buildings that comprise Daikanyama T-Site won Tokyo-based designers Klein Dytham Architecture the award for the best shopping centre at the 2012 World Architecture Festival. As bookstores go, this one is about as sleek as it gets, stock included, with large collections of Japanese and English architecture books, art titles, cookbooks, travel guides, journals and more; there are also cafés, a camera shop, bicycle store and other trendy places to browse. 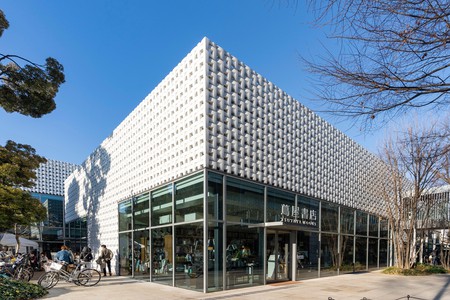 A narrow alley crammed with 20 stalls and small restaurants, Ebisu Yokocho is perfect for a chatter-filled night out. Mostly inexpensive, the options include beef tongue specialist Bekohira, Kinoko for a mushroom-focussed menu, Nikuzushi for rather unusual raw meat sushi (raw chicken included!), and Denraku for oden, a warming one-pot meal where ingredients like daikon (Japanese radish), boiled egg and various types of fish cakes are simmered in a light soy-flavoured dashi broth. All of it goes well with beer and sake. 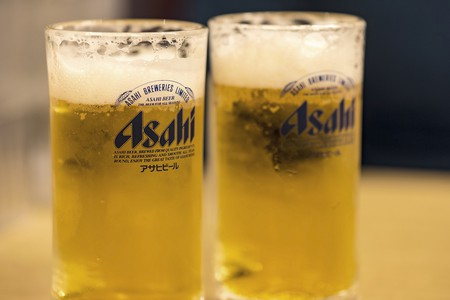 If you’ve got the energy to go deeper into the night, head to the Liquid Room, one of Tokyo’s leading clubs. The main venue here puts on an eclectic mixture of club nights and live music featuring local and international artists. You might get a local punk band or a touring American rapper, a visual kei rock group or lilting acoustic duo. If there isn’t a good gig on, just chill at the Time Out Café & Diner upstairs, a space designed to imitate a New York loft eatery. 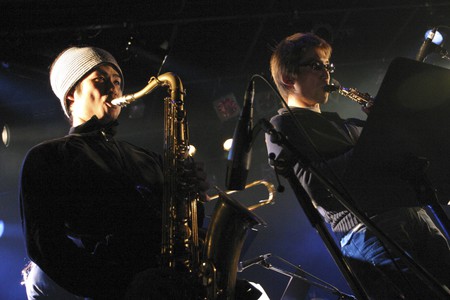