How to Rent an Apartment in Japan 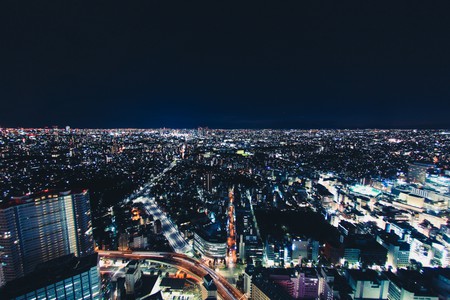 Japan is one of the most urbanized societies in the world, but even locals in the know can find it a challenge to rent an apartment in the country. A unique system of perplexing rules and a load of specific fees can make it difficult to smoothly secure the keys to your dream apartment. Here is a comprehensive guide to renting an apartment in Japan.

Apartments vary in size from 2 DK to 4 LDK with the abbreviations L, D, K standing for Living Room, Dining Room and Kitchen, and the number representing how many bedrooms or other rooms the apartment contains. The size of rooms is usually denoted in tatami, so a six-jo room is a room with six tatami mats (one tatami mat is approximately 1.8m x 0.9m = 1.62m²). 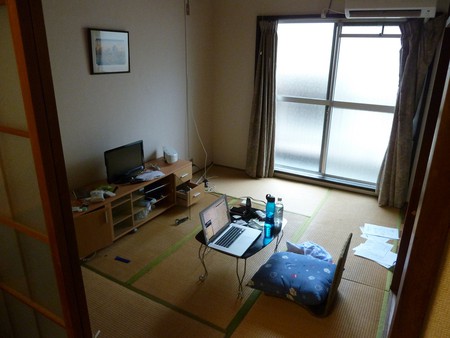 Japan has one of the best public transportation systems in the world, so being close to a train station is an important consideration when renting. Most apartment listings will let you know how far the apartment is from the nearest train station by foot or bus. 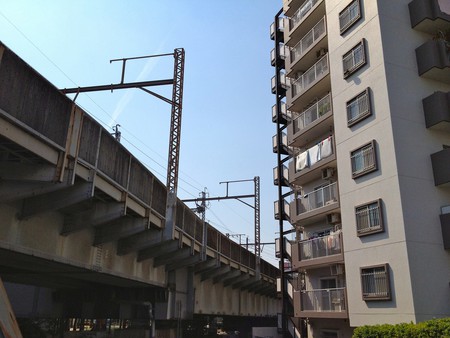 Most apartments in Japan are usually rented through a real estate agent who typically have offices located near train stations. Apartment listings are usually shown in the shop window as well as advertised in various publications and websites. Some nationwide agencies include Able and eheya.net.

Apartment contracts are usually for a minimum of two years in Japan. It is easy to break an apartment contract as long as two month’s notice is given in advance. Apartments typically come unfurnished with utilities not included in the rent. 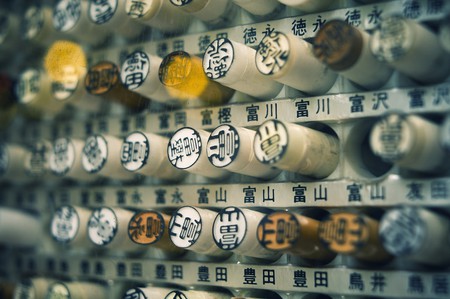 Most landlords in Japan are reluctant to rent their apartments to foreigners due to such things as language barriers and financial concerns, so many real estate agents require you to have a guarantor. The guarantor basically acts as a security measure, co-signing the rental contract along with the tenant and agreeing to pay for unpaid rent or damage to the apartment if the tenant fails to pay. The guarantor must be a Japanese national with stable employment and a good financial history.

To rent an apartment in Japan you will need to provide two official forms of identification. In most cases this is your passport and residence card which shows your visa status. 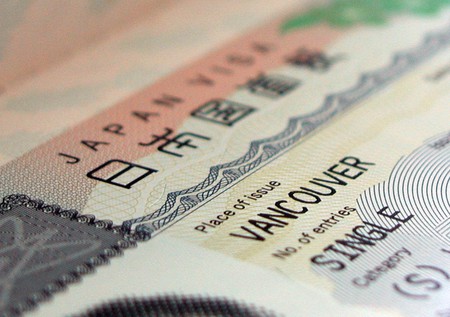 Rent is paid on a monthly basis and varies depending on the location and size of the apartment.

Property Insurance (required to rent an apartment in Japan) 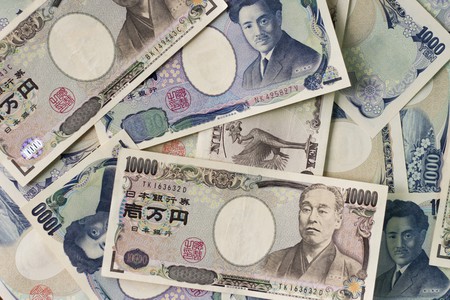 Gaijin Houses, or Guest Houses, are companies that provide furnished accommodation to foreigners in Japan. They can be really useful and convenient as they eliminate the need to find a guarantor as well as having no requiement for key money. Many Gaijin Houses have shared facilities such as kitchens and bathrooms, and have a social atmosphere similar to a college dormitory.

Where to find listings online

The best place to find listings online is at websites such as Suumo, HOME’S and CHINTAI. 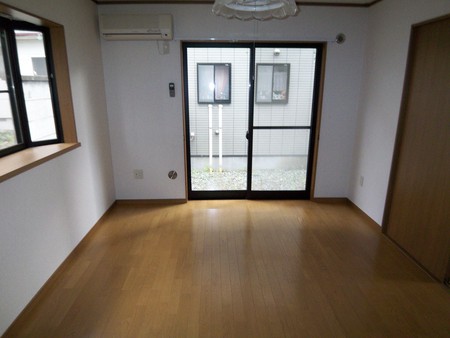