How to Navigate Public Transport in Osaka 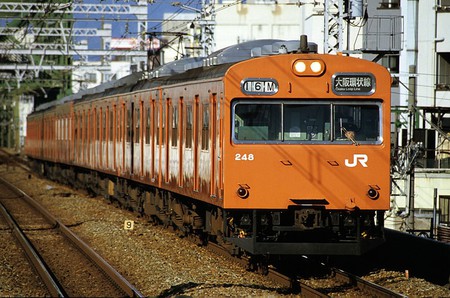 Public transportation in Osaka is efficient, inexpensive, and will take you just about anywhere. Yet, its many modes compose a complicated web that can be difficult to navigate. Master the transit system in Osaka with our beginner’s guide below.

Let’s start with the most confusing – rail. The subways and trains are generally easy to use; what’s complicated is the sheer number of lines. However, no matter which you’re on, Priority Seats are reserved for the elderly and disabled, Women’s Only carriages are just that during rush hours, and it’s rude to talk at anything above a whisper (but cracking open a beer is fine). Every station has displays telling you when the next train will arrive. There’s also a jingle that plays every time a train approaches or departs. 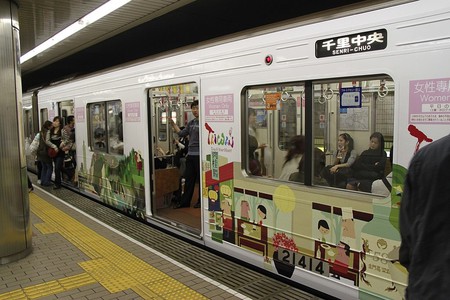 The Osaka Metro has nine color-coded lines, the most crowded being the Midosuji (red) Line. Avoid this – or any, really – during rush hours. The subway is a great way to see sights within Osaka City, like Osaka Castle and Dōtonbori. If you can’t pronounce a station name (Nishinakajimaminamigata, for instance), each one has a corresponding number (M14 in this case). Ticket machines with English guidance are located at each station.

Local tip: Buying an Osaka One-Day Pass or an ICOCCA card will save you the time and effort of working out how much a ticket costs and purchasing one each time you have to go somewhere. 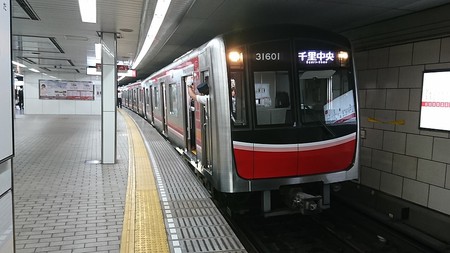 There are five train lines that connect Osaka and the surrounding areas: JR (Japan Railways) West (includes the shinkansen, or ‘bullet train’), Kintetsu, Hankyu, Hanshin, and Keihan. Most of these are accessible from the main hub, Osaka/Umeda Station. The exceptions are the shinkansen (Shin-Osaka Station), Kintetsu (Namba Station) and Keihan (Yodoyabashi Station). Changing lines requires buying a new ticket each time, so get an ICCOCA card to save yourself the trouble.

Local tip: Osaka is part of the Kyoto-Osaka-Kobe metropolitan area. Together, these three cities are known as Keihanshin – kei represents Kyoto, han Osaka, and shin Kobe. Once you memorize that, it gets a little easier to work out which lines connect which cities. 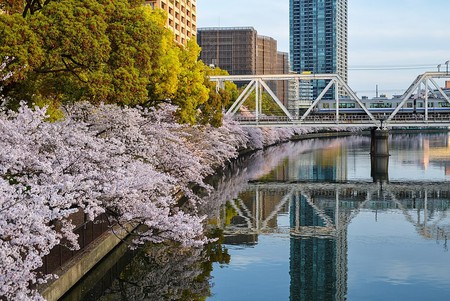 A train passes over the Yodogawa. | © m-louis .® / WikiCommons

Travel by road is less common among tourists since rail is so cheap and convenient. However, certain places within the city aren’t accessible by rail, so buses are useful. Trains stop running shortly after midnight, but taxis are available at all hours.

City busses in Osaka run regularly and go almost anywhere. The names of the bus stops are both displayed on a screen and announced as the driver approaches. When you hear your stop, press the button next to your seat to let the driver know to stop. Highway busses and Willer Express are great ways to travel from the city.

Local tip: Enter a city bus in the middle and exit at the front. You don’t pay the fare until you get off the bus. One-Day Passes and ICOCCA cards work as well.

Taking a cab in Osaka is extremely simple. All cab drivers here use the meter fairly and in the same way. Fares start at 660 yen for the first two kilometers and go up 80 yen per 296 meters from there.

Local tip: Cab drivers in Japan rarely speak English. You can hand the driver the address you’re going to if you have it written down or pulled up on your phone, or just name the nearest station. 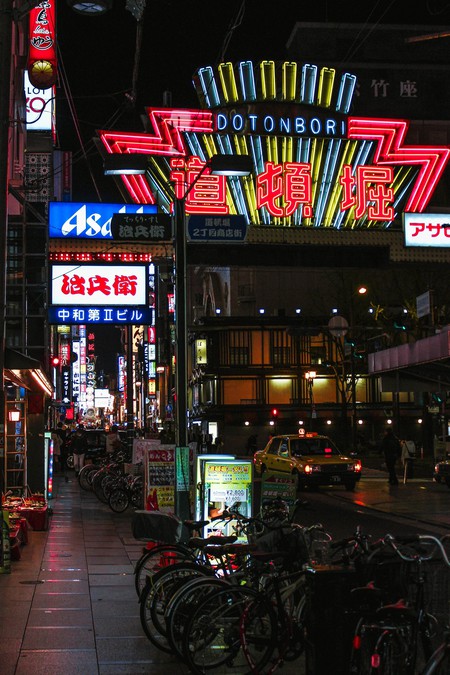 A taxi on the Dotonbori in Namba. | © Laura Dex / Unsplash

Not even the bullet train goes everywhere (yet), so sometimes it’s best to fly. To get to a faraway island like Hokkaido or Kyushu it’s quickest by plane.

Peach Airlines is Japan’s budget airline and based at Kansai International Airport (KIX) in Osaka. Their site and staff are very English friendly, and flights are so cheap it’s often more affordable to get to Tokyo by air than taking the bullet train.

Local tip: Get to the airport early because getting to Terminal 2, where Peach is, requires riding a bus from Terminal 1.

Google Maps and HyperDia are the best apps to use for public transit by rail and bus. Cabs can be hailed on any busy street. Uber and similar services don’t exist in Japan.