How To Celebrate New Year's In Tokyo 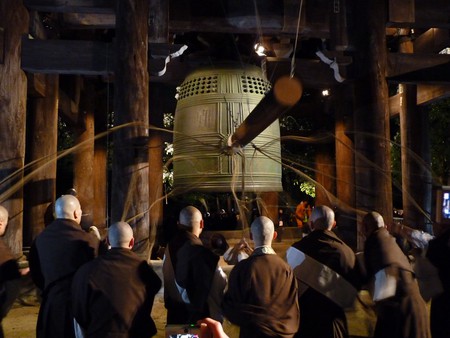 In Japan, the New Year’s celebrations are some of the most important of the year. It’s not about fireworks and champagne, but spending time with one’s family and inviting good luck for the following year. Here’s how to celebrate New Year’s Eve in Tokyo.

Traditional New Year’s foods include toshikoshi soba, mochi, and osechi. Soba are noodles, with toshikoshi soba thought to symbolize long life, similar to the traditional Chinese longevity noodles. Making mochi can be a labor intensive affair; therefore, many families will only attempt the feat for New Year’s. Osechi includes a wide variety of foods, much of which can be store-bought and doesn’t require refrigeration – a characteristic left over from the times when these traditions were just beginning. 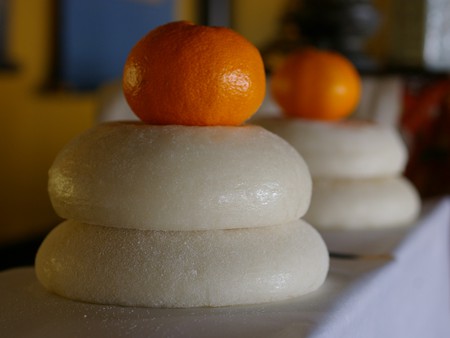 The hatsumode, or first prayer at the Shinto shrine for the New Year, can be made at any time during the first few days of January, but it’s also common to make the pilgrimage on December 31st. Many shrines host New Year’s celebrations on these days, like the Oji Inari Shrine’s Fox Parade. 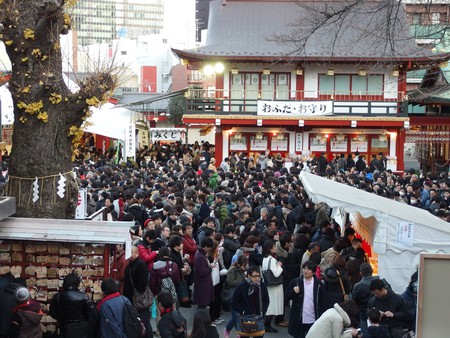 Out with the old, in with the new. The usokae happens at several shrines throughout Tokyo starting January 1st, like Kameido Tenjin Shrine and Yushima Tenjin Shrine. People line up to exchange last year’s bullfinch figurines for new ones. Uso, or bullfinch, sounds the same as the word for ‘lie,’ so exchanging them is symbolic of getting rid of the lies of the past and swapping them for truths.

Tokyo’s Buddhist temples, meanwhile, quite literally ring in the New Year. This ancient practice hears the temple bells ringing exactly 108 times at midnight December 31st. According to Buddhist belief, this is the number of earthly desires and, thus, the causes of human suffering.

The New Year’s holidays are some of the busiest days of the year for post offices in Japan. New Year’s postcards and well wishes abound, and part-time helpers are hired to ensure delivery on January 1st. Pick up some postcards from the shops or make your own to send your own New Year’s greetings. 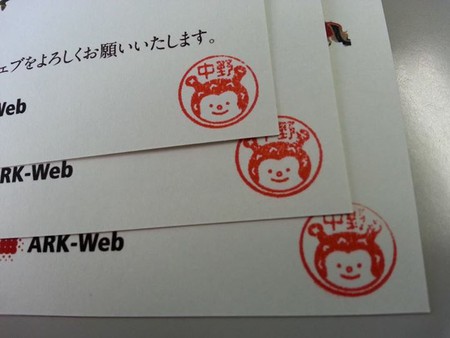 New Year’s is a time of symbolic rebirth. Once midnight arrives on the last day of the year, everything becomes a ‘first’ again. These events take on special meaning. The hatsu-shinode is one such occurrence. It’s auspicious to view the first sunrise of the year, so ensure you’re somewhere with a good view. 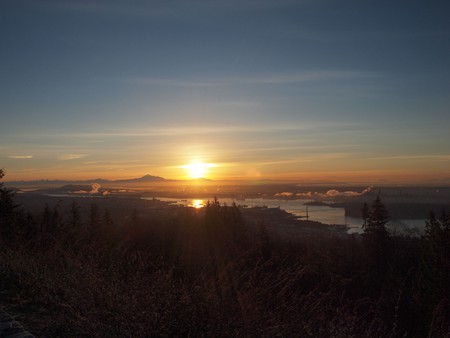 The tondoyaki are ritual bonfires to burn last year’s New Year’s ornaments, charms, and talismans. This tradition has been going on for over one thousand years, since the Heian Period. Shrines who host the event will bake mochi – glutinous rice ball cakes – over the fire, a practice that is thought to attract good health when eaten. 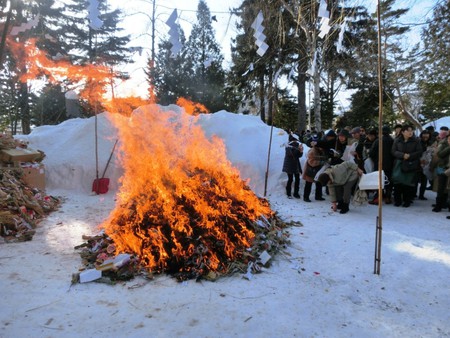 Of course, many people prefer to avoid the crowds and celebrate at home instead. It’s become a tradition for some families to watch Kōhaku Uta Gassen. This program is a battle between Japan’s most popular musical talents from every genre. Catch it on NHK or the radio. 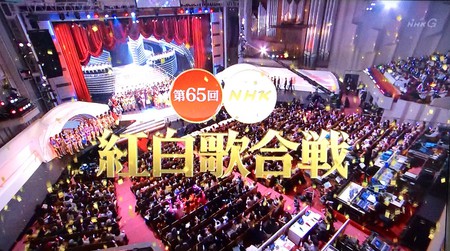 For many, New Year’s is a time to appreciate and spend time with family. Those whose families aren’t in Tokyo will go home to visit them during New Year’s and attend to quiet traditions: playing games, eating toshikoshi soba or just hanging out and watching television together. 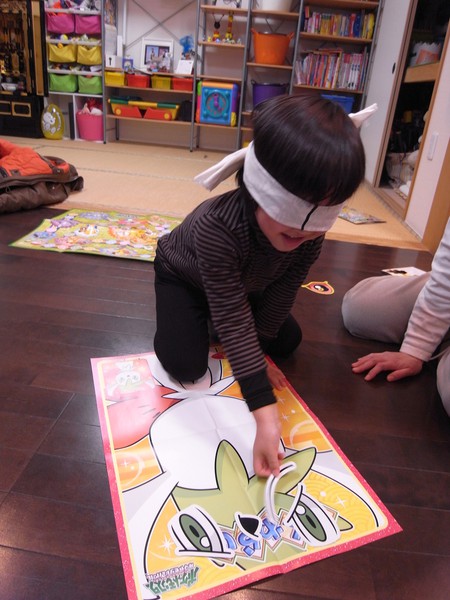 Your hatsu-yume is the first dream of the New Year. To ensure it comes true, embark on the Seven Lucky Gods pilgrimage, a visit to any of the various shrines in Tokyo whose patron kami are one of the Seven Lucky Gods. Or if you’re feeling lazy, just place a picture of the gods aboard a treasure boat to infuse your dream with good fortune. 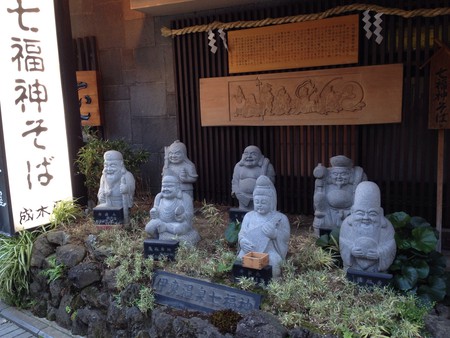 Finally, if what you’re looking for is a good old-fashioned New Year’s Eve countdown, Tokyo has got plenty of those as well. Check out the all-nighter at Ageha, the countdown outdoors at Tokyo Tower, take a New Year’s cruise or check your favorite restaurant’s events schedule for parties – hotel bars are usually a good place to start, such as the Countdown Lounge at Park Hyatt Tokyo.