© dat'/Flickr
In the competitive world of Japanese fashion, one magazine has risen to the top. But how did Sweet earn its place as the best-selling women’s fashion magazine in Japan?

Sweet started in 1999, and by 2010, it was selling over one million copies each month, earning its place as the top-selling women’s fashion magazine in the country. In a good month, the magazine’s circulation reaches well over that mark. Unlike long-running magazines CanCam and Vivi, Sweet mainly approaches fashion from a fun and casual perspective, rarely, if ever, including features on office-friendly wear. 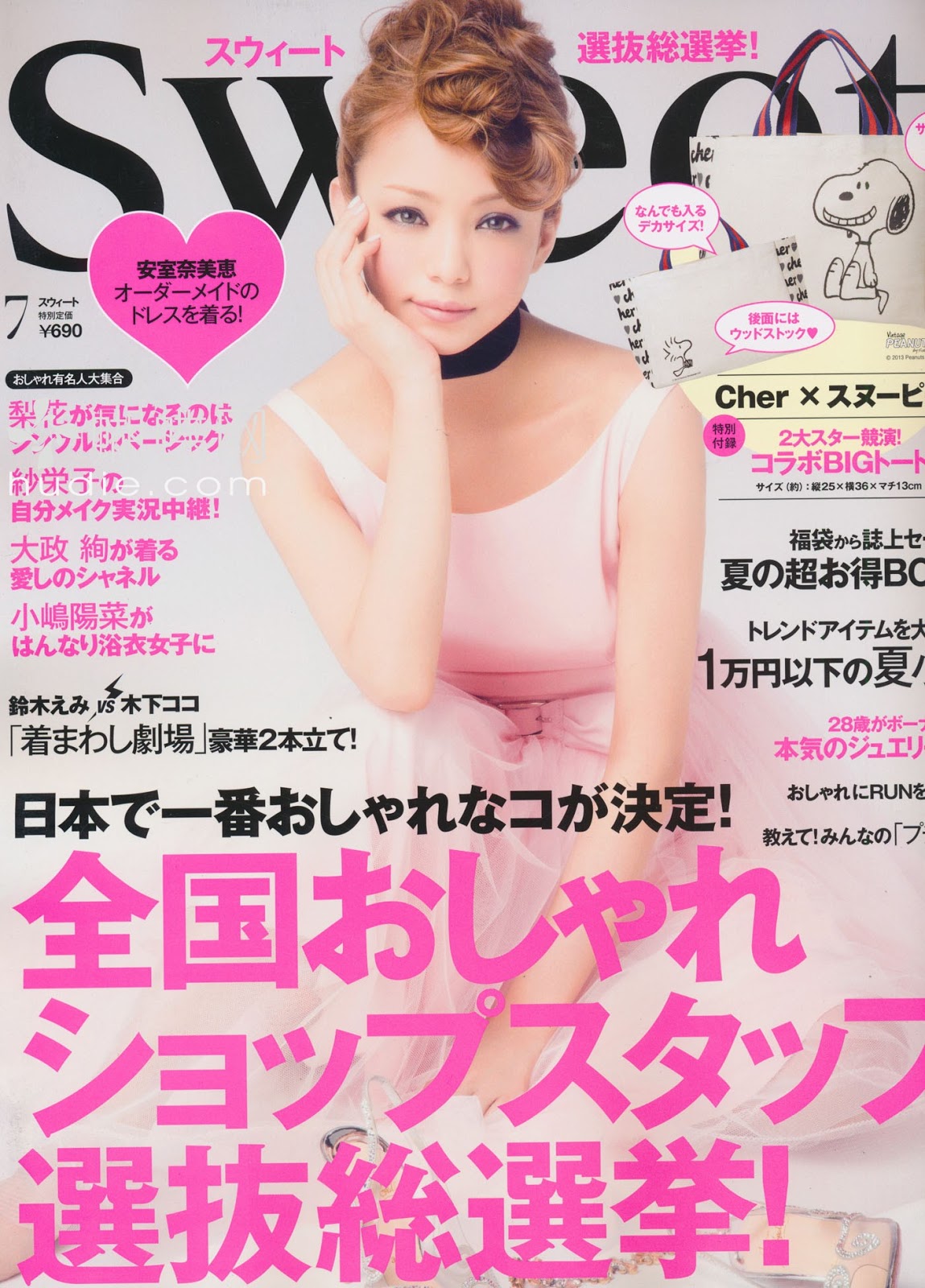 The styles shown off in Sweet are known as otona kawaii, literally adult cute, but because of the magazine’s success, they are also called sweet-kei (sweet style or sweet look). The clothes are casual but feminine, and they’re a balance between youthful, cute, and sexy, without leaning too far in either direction. This type of look can be considered a mainstream fashion movement in Japan.

Sweet mixes in luxury fashion brands like Chanel and Gucci, particularly accessories, along with their street-brand clothing lineups. These low brands include shops like Mercury Duo, Royal Party, and EMODA. Many of them can be found inside Shibuya 109. Sweet uses their own models as well as images from the runway to reinforce and add credibility to their trend forecasting. 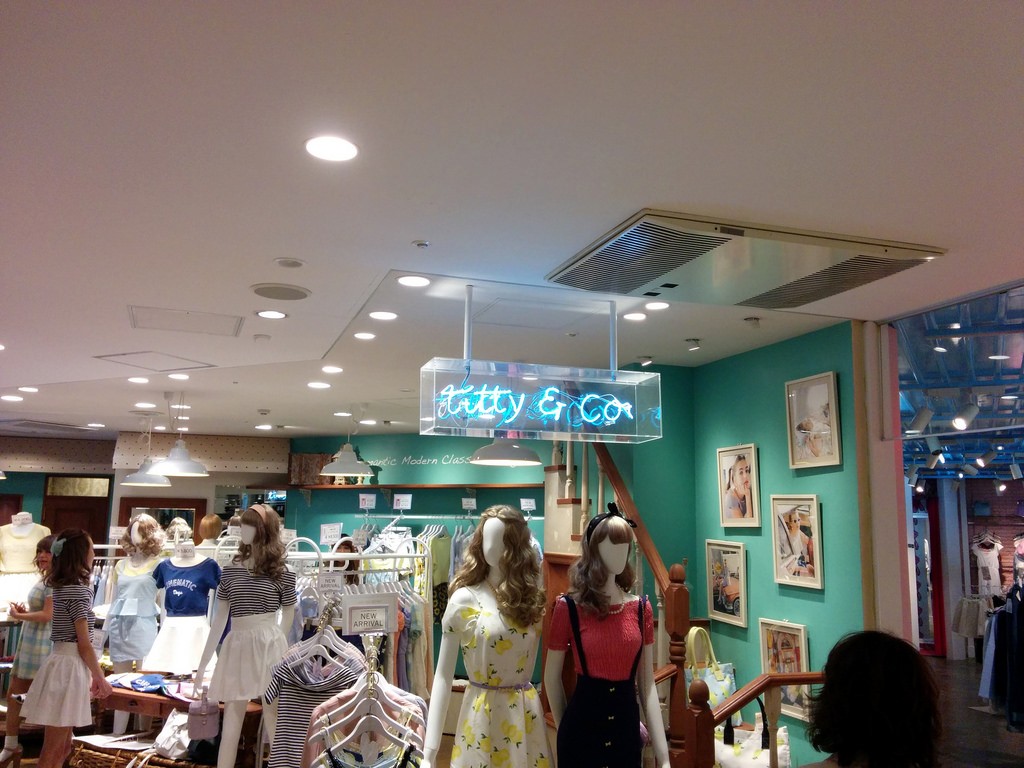 Sweet’s overall message is that a girl is a girl forever, meaning cute fashion is something women can enjoy for their whole lives. It’s aimed at women in their late 20s, but it appeals to a wide age range from late teens to early 30s. It’s for anyone who wants to live and dress for themselves, to stay cute while learning what it means to grow up. As more and more women put off marriage, this group of independent women is a growing market in Japan. 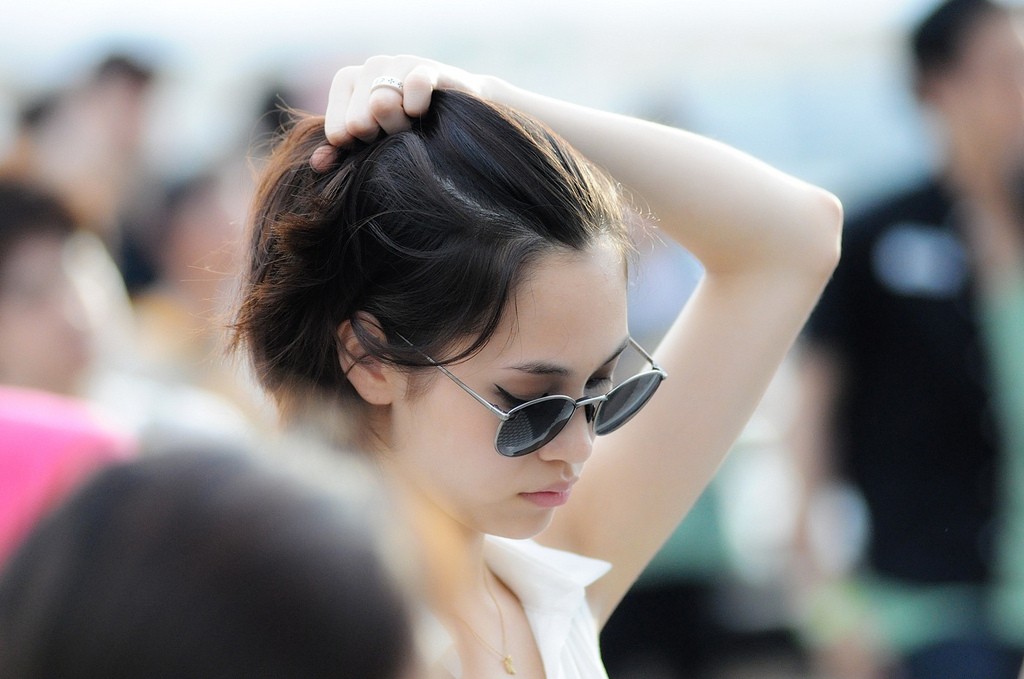 Sweet publishers Takara Jimasha ensured their magazine was positioned for success. Before the initial release, they organized a tour, traveling to bookstores around Japan to increase excitement about the magazine, which worked because many stores opted to place Sweet at the front of the pack. With the way magazine display racks are organized, this was a huge help in increasing its visibility to potential customers.

In order to make Sweet even more alluring, Takara Jimasha set the magazine at a lower price point than its competitors. But the thing that sealed the deal was the collaborative freebies included in every magazine. Japanese magazines are no stranger to this marketing tactic, but some of Sweet’s collaborations have sold upwards of 1.5 million copies, or even required reprints of certain issues.