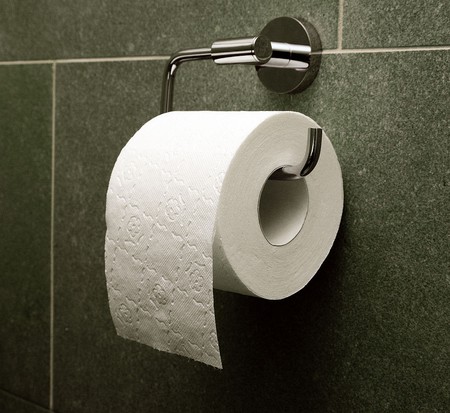 What better way to engage children than with a bespectacled talking turd? Meet Unko Sensei (literally, ‘Poop Teacher’), the new mascot created to encourage young students to study kanji, or Chinese characters. It may sound a bit juvenile, but let’s face it; in elementary school, toilet humor will always reign supreme.

Japanese students are required to learn and memorize over 1,000 kanji by the end of 6th grade. Knowing kanji is a must; without it, students will not be able to read and write Japanese. Due to the high number of complex characters that are required learning, kanji are typically taught through rote memorization and repetition. This is no easy task – especially for a 10-year-old – and students must continue studying kanji all the way up to the end of high school. This is where Unko Sensei comes in.

Hitting the books with Unko Sensei

Last March, a publisher called Bunkyosha introduce a series of study books for kids called Unko Kanji Drill. There are currently six books (one for each grade) and the complete series covers all of the required kanji for elementary school. With the help of Unko Sensei, each kanji character is presented in a sentence that has something to do with poop. Example sentences range from the silly to the completely absurd:

“Let’s combine these six poops into one.”
“A foreign news outlet came to interview me about my poop.”
“A German doctor of engineering invented a machine that can talk to poop.”

Crass? Sure – but it’s a far more entertaining way to learn the kanji for ‘interview’ than simply copying it into a notebook 200 times.

Unko Kanji Drill has proven to be a huge hit among students and their parents, who don’t seem to mind the subject matter as long as it encourages their children to study. The series sold 630,000 copies in its first month, a rare feat for a personal study book.

The abilities of Japanese people to turn anything into a cute character: even 'poo'. They are exercise books for kids, believe it or not. #numbertwo #unkosensei #book #illustration #onlyinjapan

But why a turd?

Because poop is funny. Get over yourself.