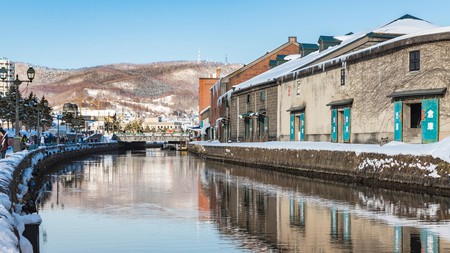 On the west coast of Hokkaido – Japan’s second-biggest island – lies Otaru. If you ask someone from Japan why you should visit this quaint city, the answer will almost always be sushi. We spoke with Tokyo-based sushi chef Kaolu Omoto to learn more about how this little port city became a sushi capital.

In the early 20th century, before Sapporo took hold as the northern island’s capital, Otaru was Hokkaido’s most exciting city, home to a bustling world of international trade. The remains of this history can still be seen in the warehouses lining the city’s central canal. 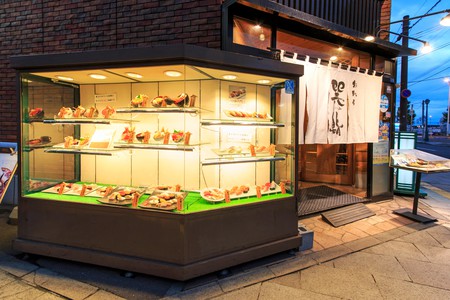 Before that, this area was home to a group of indigenous people known as Ainu, who occupied the northern corners of Hokkaido and the southern islands of Russia. The name Otaru comes from the Ainu people; it means “river running through the sandy beach”. It was the tumultuous Meiji Restoration in 1868 that largely spelled the beginning of the end for Ainu culture. At this time, the Japanese government enacted reforms in the hopes of modernising the country through the adoption of Western customs.

While the landscape of the city looks quite Western, with European-style homes and warehouses lining the streets, the culinary scene of Otaru has remained unwaveringly local. Surrounded by the Sea of Japan to the south and the Sea of Okhotsk to the north, Otaru is in a prime position for some top fish catches, and it’s known in local circles as one of Japan’s key sushi towns. 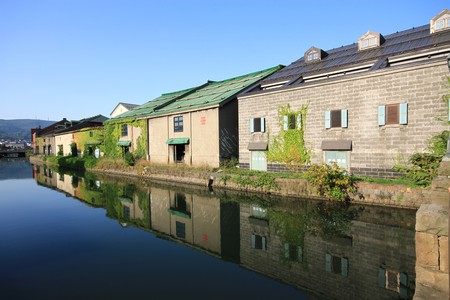 You won’t see much about this culinary legacy in Western media, and that’s because this city isn’t heavily trafficked by Western guests. Korean and Chinese visitors make up the bulk of inbound tourism, but for those looking to venture beyond the typical tourist route, Otaru is an excellent offbeat culinary destination.

Sushi chef Kaolu Omoto was trained in Tokyo and has been working in the city – the biggest sushi city in Japan – for a little while, so they’re very well acquainted with the sushi scene. “I’ve been a professional sushi chef for four years now,” they say, but sushi has always been a part of their life: “I was inspired by my father; he’s also a sushi chef.” 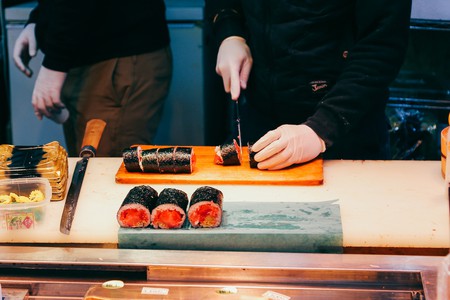 “While I’ve never worked in Otaru myself, I’m aware that it has quite a reputation for being an excellent place to try sushi. There’s a lot of fresh fish up north, and because of this, it’s comparatively cheap.”

But in Otaru, quantity and quality come in equal measure. “In Otaru, thanks to the abundant produce, you can enjoy incredible grade sushi even at sushi-go-round restaurants.” At a conveyor belt sushi restaurant you can expect to pay between 100 and 500 yen (between £0.75 and £3.75) for a plate.

There’s something in the water that makes the fish up here special; Omoto says it’s the temperature. “Fish from Otaru is especially delicious because the island of Hokkaido is surrounded by the cold sea.” 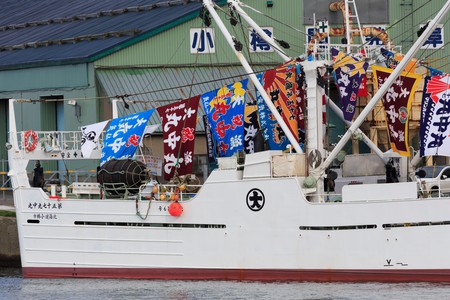 Although it’s relatively small, the Sea of Okhotsk works like the heart of the Pacific Ocean. Like a heart, it pumps oxygen, cold water and nutrients into the Pacific Ocean. The Sea of Okhotsk also freezes in winter, producing drift ice and getting the marine life that lives just below the icy surface nice and fat. “To be able to survive in the cold oceans, the fish in this region needs to grow a high-fat content,” Omoto explains. “It’s this natural fat content [that] makes extra-tasty sushi.”

The soft, fatty belly section of a fish (like the prime cut of otoro tuna or a piece ofyellowtail), slick in its own oils, is what gives the fish its delicate taste. It’s quite similar to the marbled fat of upmarket Japanese wagyu such as Kobe beef.

Otaru’s variety of seafood also makes it a great place to try something different. You’ll find your regular cuts like salmon and tuna here, for sure, but Omoto has some tips for you. “In terms of what to order in Otaru, I’d suggest something that’s best when eaten super-fresh and something that’s expensive in Tokyo. For example, sea urchin (uni), fresh salmon roe (ikura) and Hokkai glass shrimp are must-try dishes.” 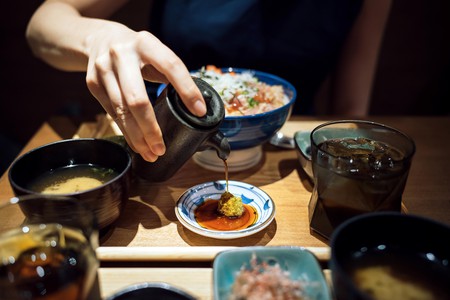 Given the ubiquity of sushi and the close-knit community in Otaru, competition is fierce but friendly. All the stores maintain similar prices and offer the freshest catches of the day. Because of this community feeling, there are no absolute must-visit restaurants, so let your inclinations guide your culinary exploration. Try a seafood bowl on rice (kaisen-donburi) for breakfast and conveyer belt sushi for lunch, before opting for an omakase or chef’s choice menu for dinner.

If you want a taste of Otaru in Tokyo, where does Omoto recommend you go? “I would say that Ginza in Tokyo is the best place to try sushi. There are tons of good sushi restaurants in Japan nowadays, but still Ginza is the best area for high-end sushi.” 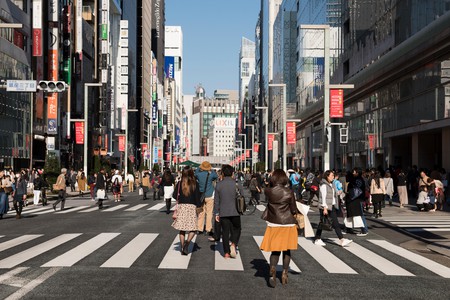