How Japan is Proposing to Fight Karōshi 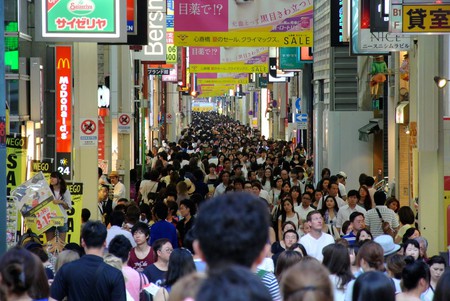 Japan has released its first ever government white paper on karōshi, which literally translates as “overwork death.” With more than 93 work-related suicides in 2015 and one-fifth of the Japanese workforce at risk for being overworked—falling victim to heart failure and exhaustion—the government is beginning to roll out programs to combat karōshi; but is it too little, too late?

The seemingly well-oiled machine that is Japanese society seems to erode once the sun sets. I am sitting on the Tokyo Metro, zipping through the underground tunnels somewhere between Shinjuku and Asakusa, Tokyo’s Old Town, where I’m staying. It’s late and the normally quiet metro is a flutter with idle chatter.

There are throngs of older businessmen coming from yakitori joints, whose loosened ties and rolled-up sleeves speak to long work days and late hours spent hunched over glasses of Kirin. There are teenagers in eclectic clothing slumped in subway seats in a liquor-infused slumber. There are twenty-something professionals stumbling onto the train car, having had one cocktail too many. In these vanilla twilight moments, when night melts into day, Tokyo manages to find a respite from its oppressive work schedule. 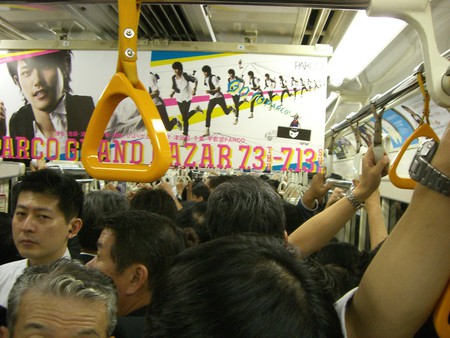 In late December 2015, Japan’s karōshi problem made headlines when 24-year-old, Matsuri Takahashi, jumped off a building. Takahashi was a new hire at Japan’s largest advertising firm, Dentsu, and had suffered from an aggressive work schedule that had her working long hours and weekends. In the days leading up to her suicide, Takahashi wrote posts on social media saying, “It’s 4 a.m. My body’s trembling. I’m going to die. I’m so tired.” After her suicide, the Chief Executive of Dentsu stepped down—according to a New York Times report—taking responsibility for the young woman’s death and the long work hours the company had imposed on its workers.

The idea of being worked to death can seem dramatic, but in Japan, this is a reality the country grapples with. According to the government white paper released in 2016, 22.7% of Japanese companies are reported as having employees who have clocked in more than 80 hours of overtime. Overtime is commonplace in Japan, but logging in 80 or more hours is when employees become ‘at risk’ for karōshi.

In February 2017, Japan’s Prime Minister Shinzo Abe rolled out the Premium Fridays program in an effort to fight Japan’s karōshi problem, even leaving his own office early to reportedly meditate and catch a concert. Along with implementing a cap on working hours, the idea is this: on every last Friday of the month, employers are encouraged to let their workers head home early.

Premium Fridays also serves a double purpose as Prime Minister Shinzo Abe hopes to combat Japan’s deflation rate and increase consumer spending by having people leave the office early and spend money. Whether the government’s main concern is igniting Japan’s economy or saving the lives of workers, is difficult to say. 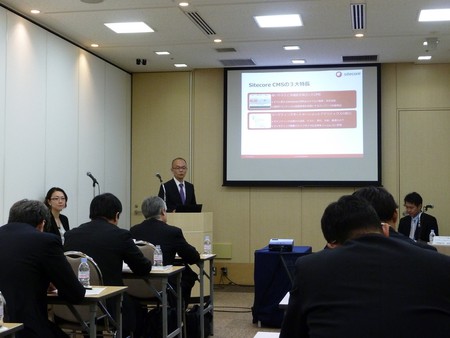 While both Premium Fridays and a cap on working hours is important, Haruki Konno—an expert on Japan’s labor problems and author of Evil Corporations: The Monsters Eating Up Japan—tells The Daily Beast that it may not be enough.

“Japan really needs to pursue penalties more severely when violations occur and in order to do that there needs to be an increase in the number of labor standard inspectors,” suggests Konno. “Furthermore, even if the [Premium Fridays and a cap on working hours happens] it would be impossible to police the situation if there is no proof. As of now, companies are not penalized for not having kept records but it should become a subject of concern and regulation.”

Shifting Japan’s notoriously strict work ethic to a more relaxed state is a task that is unlikely to be achieved with employees going home early, once a month. With vacation days going unused, Premium Fridays hardly being enforced and overtime still pushing the limit; it will take a lot more to lower the risk of karōshi. In the end, it is Takahashi’s haunting words—posted before her death—that best sums up the reality of Japan’s working culture: “When you’re in the office 20 hours a day, you don’t understand what you’re living your life for anymore.”