How Did Baseball Become so Popular in Japan? 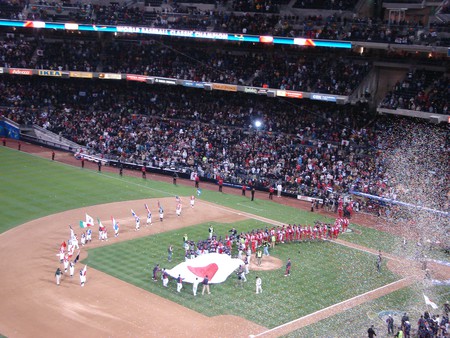 Baseball may be America’s pastime, but in Japan the game has reached such heights of popularity that some Japanese people fail to realize that the sport is not native to the country. Japan’s national team is highly competitive in international play, while top players from Japan’s pro league, Nippon Professional Baseball, are frequently coveted for trades by Major League Baseball in America. But how did baseball achieve this level of success in Japan?

Known as “yakyuu” in Japanese, which translates roughly to “field ball”, baseball arrived on Japan’s shores during the Meiji era, a period when the country was adopting more Western customs and practices. Baseball was the first sport played in Japan that had a focus on cooperative team play, unlike native sports such as sumo wrestling and kendo. Although the game didn’t see immediate success, university teams sprung up across the country and birthed a number of rivalries that are going strong today. 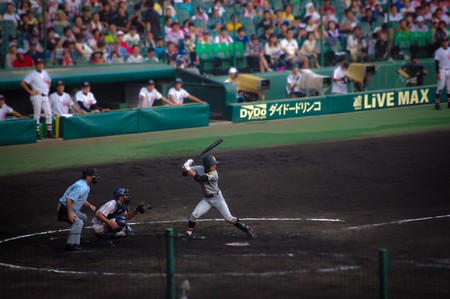 Baseball really began to gain popularity in Japan during the post-World War II period, thanks to the American GI’s who promoted the sport heavily and the Japanese corporations that backed the teams as sponsors (and still do to this day). A series of exhibition games played with American baseball legends like Babe Ruth, Lou Gehrig, and Joe DiMaggio also helped popularize the sport. But perhaps the biggest draw of baseball was the discipline, hard work, and team effort that characterize the game and which greatly appealed to the Japanese work ethic. 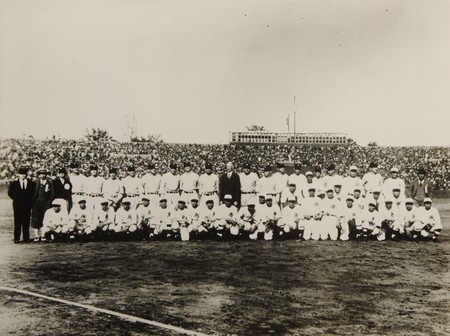 From high school play to the professional level, an exciting sports culture has grown up around baseball in Japan that’s notably different to that in America. Going to a baseball game is an interactive affair, with fans cheering on their team’s players in unison to the sounds of a live brass band – every player on the roster has their own unique cheer. The team colors are sported not only on fans’ caps and jerseys but also on objects like colorful rally towels, balloons, and even mini-umbrellas waved in the air. 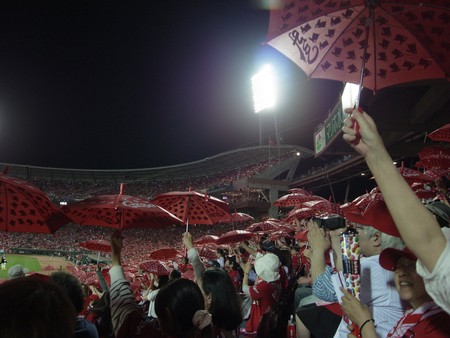 Cheering in the summer heat can be thirsty business, and spectators quench their thirst by flagging down one of the stadium’s uriko, or “beer girls”, who traverse the stands with a beer keg weighing around 12–16 kg (25–35 lbs) strapped to their backs. 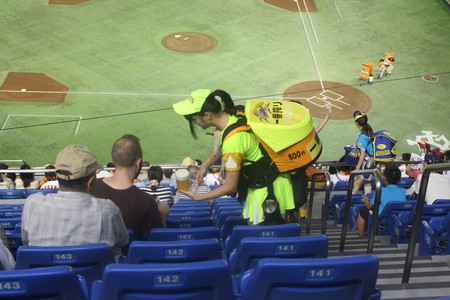 The lively atmosphere and boisterous spirit of Japanese baseball games makes attending a game in Japan a truly exciting experience, even for those who aren’t die-hard fans of the sport. The popularity of the game doesn’t show any signs of slowing down soon. 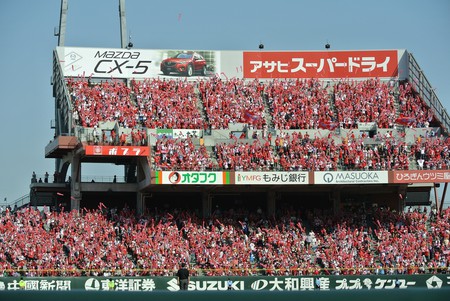