Hikikomori: Why Are So Many Japanese Staying At Home? 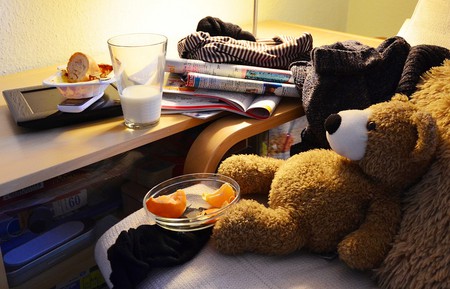 Japan’s hikikomori are bringing the hermit lifestyle into the 21st century. Many are choosing to embrace their homebody ways by withdrawing from anything that might be considered a social life. But should society be worried about this self-imposed isolation, this next generation of Lost Boys? Peek through the blinds at this unusual lifestyle choice and see for yourself.

Psychiatrists, professors, and the Japanese Ministry of Health, Labor and Welfare officially recognize hikikomori as a social phenomenon. Hikikomori are people who isolate themselves in their home, cutting themselves off intentionally from society and becoming for all intents and purposes a hermit. The term also refers to the event in general. In order to be officially ‘diagnosed’, the refusal to leave home must continue for six months or longer, and there mustn’t be any psychiatric reason or cause for it. Meaning, hikikomori is entirely elective. 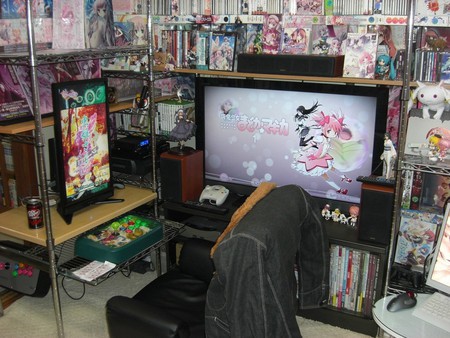 The Japanese government first began to recognize hikikomori as a force to be reckoned with in 2000. That year, a hikikomori known only by his online moniker neomugicha stepped outside for the first time in years. After a 40 minute uneventful ride from Saga, he suddenly whipped knives out of his jacket pocket and proceeded to hijack the bus. Neomugicha managed to murder one passenger and injure several others. His actions caused a stir in the online world, inspiring copycat hopefuls to plan subsequent attacks together online (many of which were not followed through on). A stigma against the culture was also born. 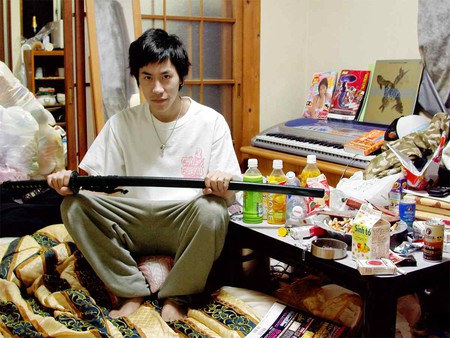 Neomugicha may have pushed hikikomori into the spotlight, but the social phenomenon has existed far longer. According to Dr. Tamaki Saito, author of Adolescence Without End, hikikomori can be traced back to the late 80s when the economic bubble burst. And as the number of hikikomori and the average age of the individual continues to climb, inability to find work may be a big motivating factor.

Neomugicha’s extreme case is not representative of all hikikomori. In fact, if the motivation for his crimes was mental illness, he is already disqualified from their ranks. What sets hikikomori apart is that it’s totally voluntary. Holing up due to depression or other mental illnesses would disqualify the behavior and classify it as a symptom of something else. With hikikomori, the desire to spend the majority of one’s day inside, rarely (if ever) leaving the home, is congruous with the needs of the individual and their desired self-image. 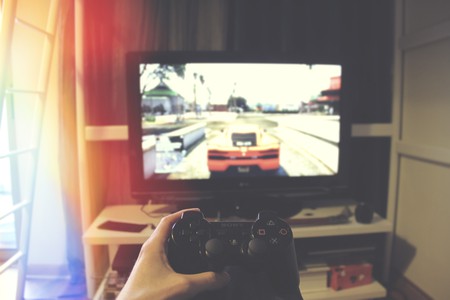 But of course, not everyone sees the hikikomori as benign. There are differing opinions on the subject. In Michael Zielenziger’s book, Shutting Out The Sun, the hikikomori are explained as people who value the intangibles — they’re dreamers and artists who, like Basho before them, elect to withdraw from the fast-paced life that once drained them. Others fear them, due to incidents like the neomugicha case. Some professionals say developmental disorders like Asperger’s may be partly to blame, or some other antisocial disorder. 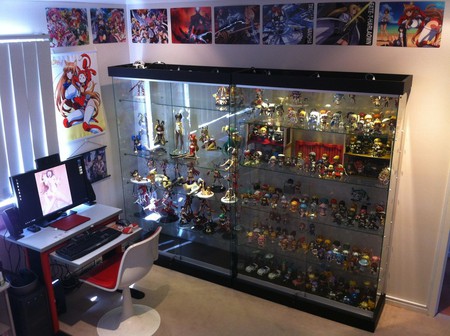 One might be dumbfounded at the idea of holing up for months on end, not even leaving to go to the grocery store or attend a family event. How is it even possible? Many hikikomori are youngsters, teens and 20-somethings who lose direction after high school or university. Others are simply unable or unwilling to find work — according to Professor Flavio Rizzo, the average age of hikikomori is now 31. Families support their teens or adult children for any number of reasons: they believe they’re actively seeking work or will grow out of it soon, or they feel trapped and obligated to take care of them and at a loss as to what to do.

On the flip side of the coin, other hikikomori may simply choose the lifestyle because they can, because they’re more comfortable that way. They could find work online as writers, programmers, or web designers. In the modern era, it’s entirely possible to live one’s entire life without ever leaving home.